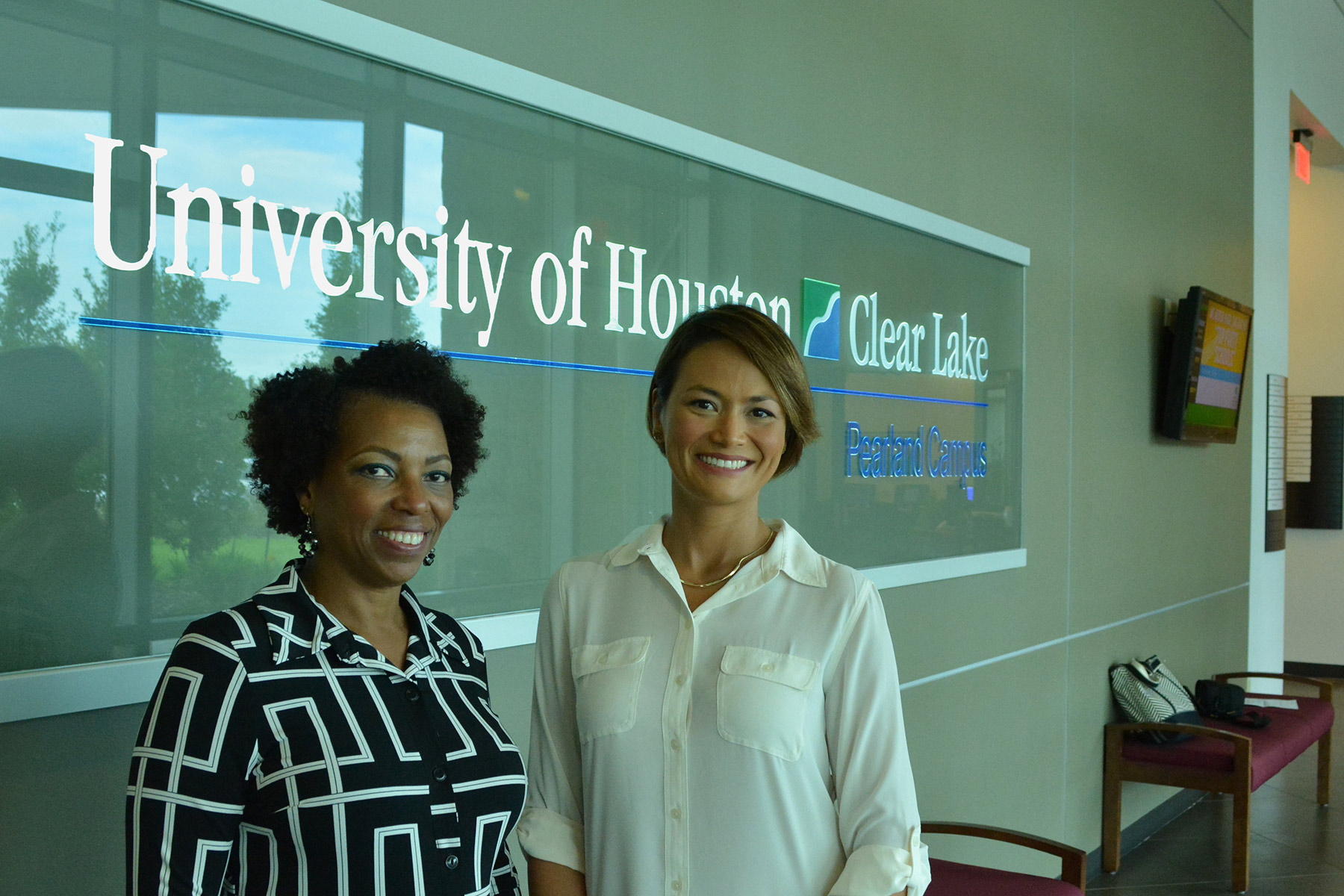 Every nurse has a specialty. For many of them, it’s a passion — a niche, as University of Houston-Clear Lake Bachelor of Science in Nursing student Jennifer McGinnis calls it. Her niche is the neonatal intensive care unit, known as NICU, where she serves at Texas Children’s Hospital.

University of Houston-Clear Lake has advanced seven places on the U.S. News & World Report Best Colleges rankings, marking upward movement in only its second year to be considered for the regional ranking. 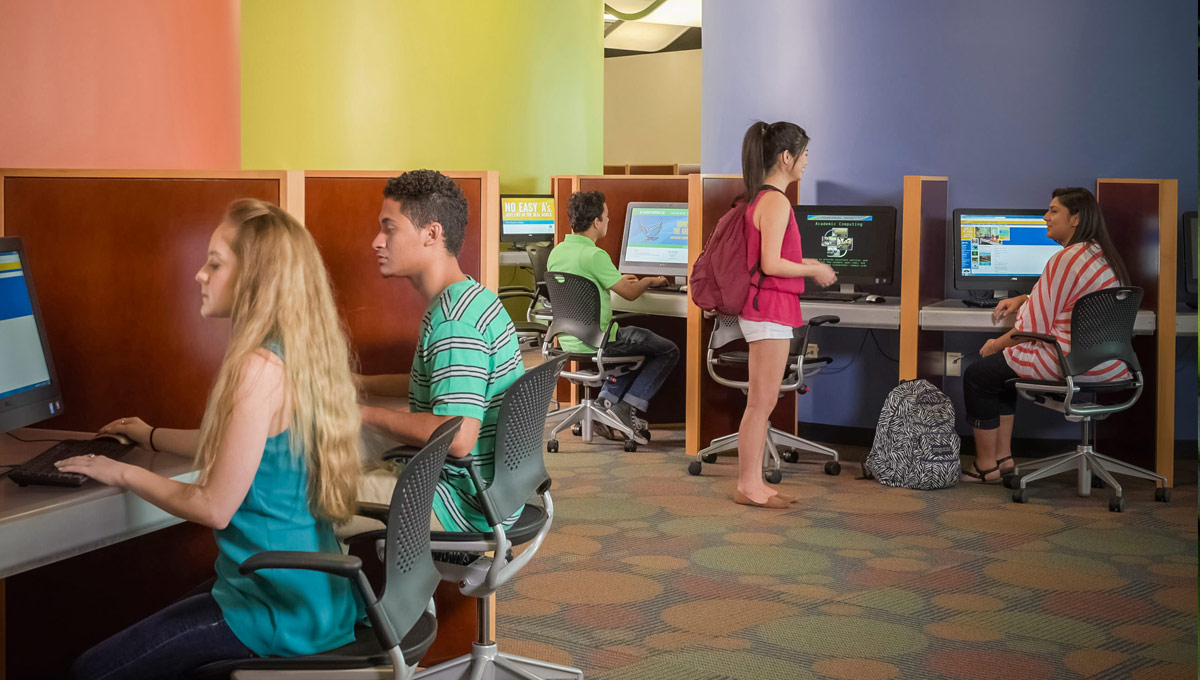 This fall, University of Houston-Clear Lake students have more online degree opportunities with the addition of the Bachelor of Science in Anthropology and the Master of Science in School Library and Information Science to the university’s online roster. 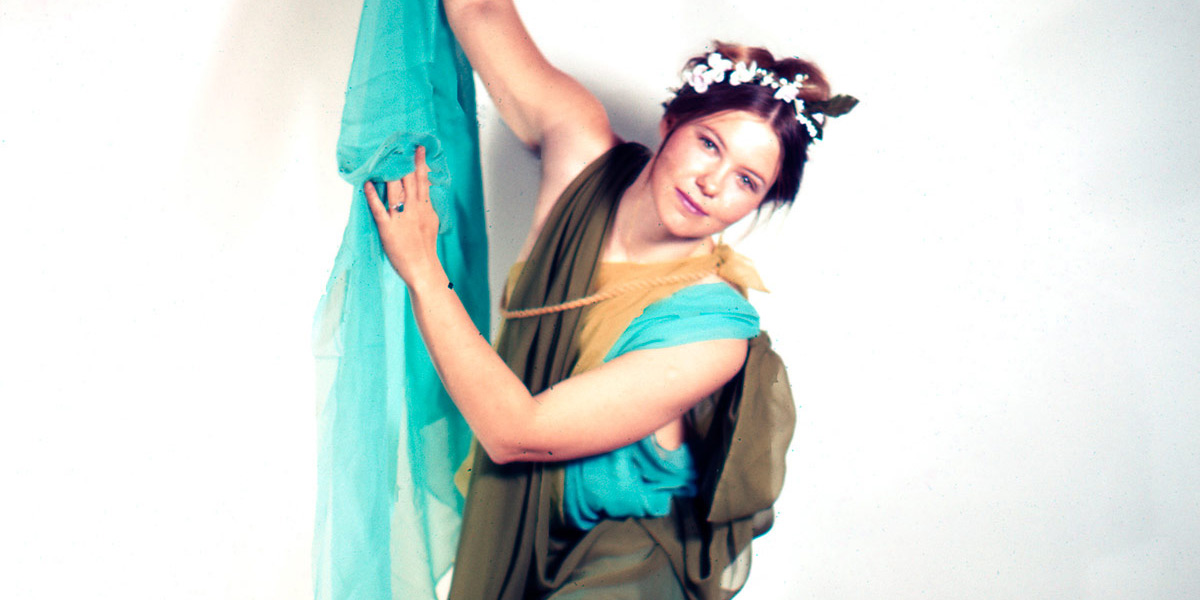 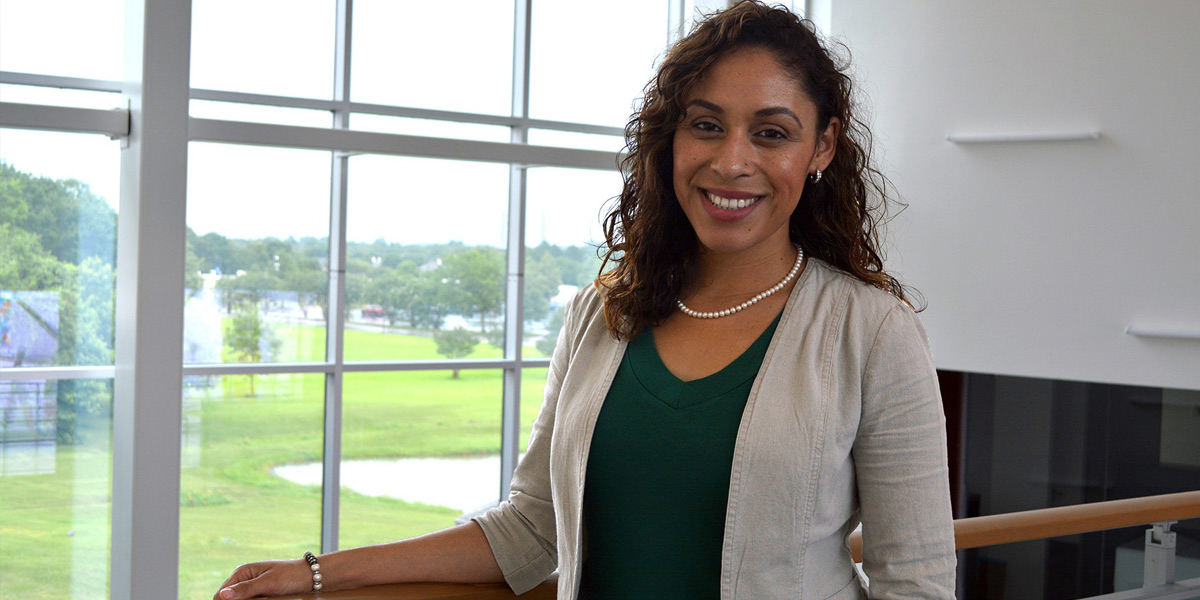 Sometimes a story can save a life. That’s what University of Houston-Clear Lake alumna T’Liza Kiel believes. She’s a National Guard veteran and Galveston native who understands the power of stories. She and her story are featured in the stage production “Telling: Houston,” and she hopes that by sharing her experiences she can assure other veterans that they are not alone.

Are you a student with autism? Are you having difficulty with your studies or college life? If so, then University of Houston-Clear Lake may be able to help with a new program, Connecting to College. 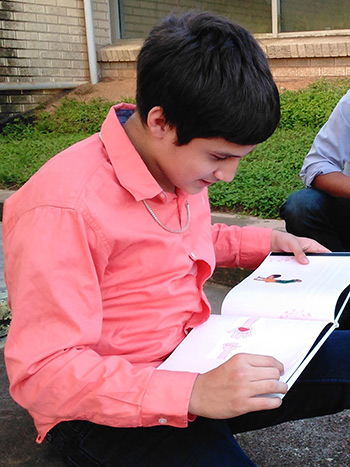 Though the images of hundreds of kids clinging to the tops of trains rolling across the Mexican terrain have faded from our TV screens, the kids still arrive. The young, unaccompanied refugees fleeing poverty and crime in Central America arrive with little to call their own, though they are loaded with heavy baggage. 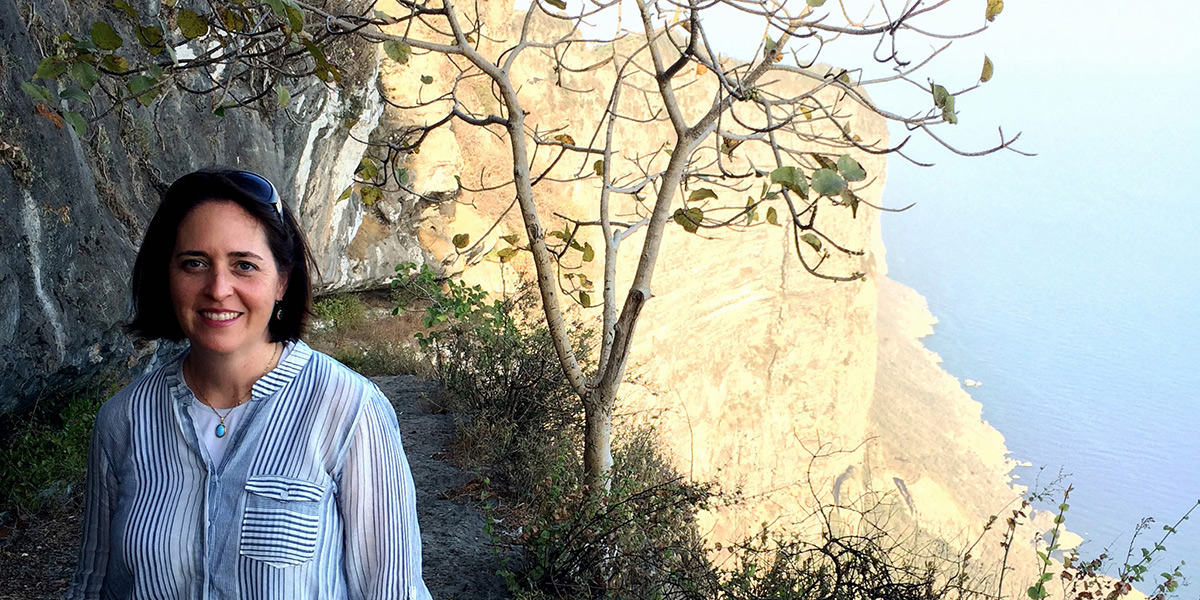 Sultan’s palaces, ancient mosques, Portuguese forts and archeological sites are among the hidden treasures of the Sultanate of Oman. A unique mix of sizzling dunes, craggy mountains and tropical coastline set on the tip of the Arabian Peninsula, Oman is an ideal place for students and scholars to experience the Middle East, says University of Houston-Clear Lake Associate Professor in Anthropology and Cross-Cultural Studies Maria Curtis. 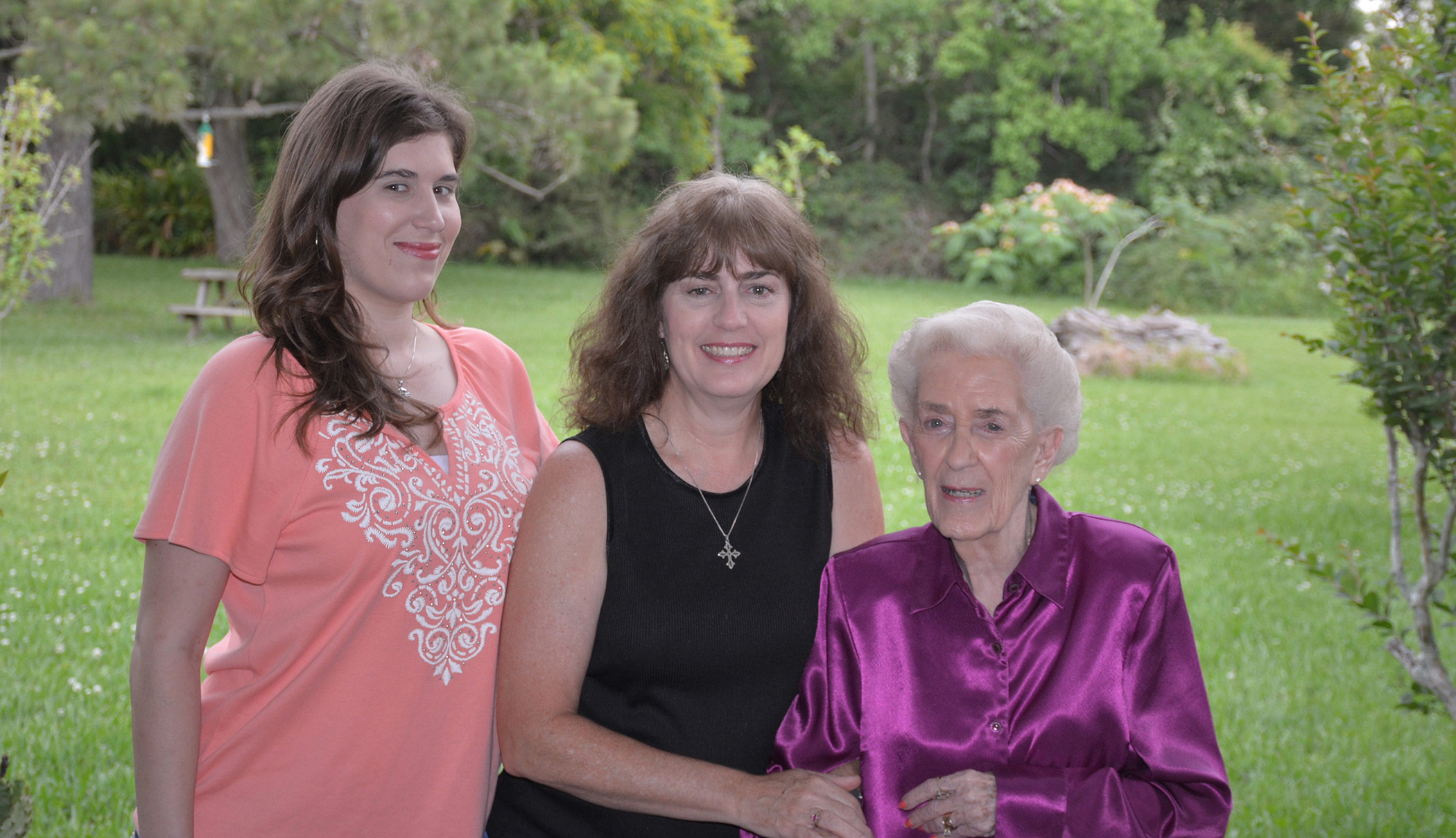 A University of Houston-Clear Lake education has empowered three generations of one family to discover and explore their passions. When Sarah Elam graduated in May with a Bachelor of Science in Environmental Science, she joined her grandmother and mother as a UHCL alumna.

UHCL provost recognized for his collaborations with aerospace 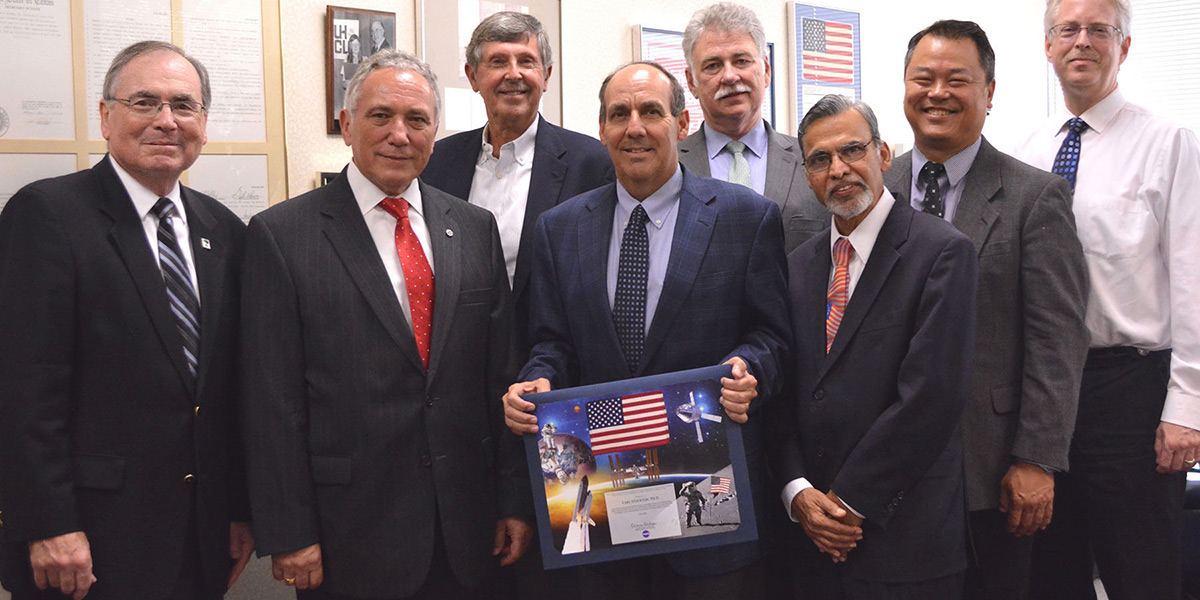 University of Houston-Clear Lake Senior Vice President for Academic Affairs and Provost Carl A. Stockton (center) was recognized by NASA Johnson Space Center for his involvement in several collaborative projects with NASA during his tenure at UH-Clear Lake. NASA Johnson Space Center Director of University Research, Collaboration and Partnership Office Kamlesh Lulla (front, right) presented Stockton with a U.S. flag previously taken into space and a special NASA coin in appreciation for his work. 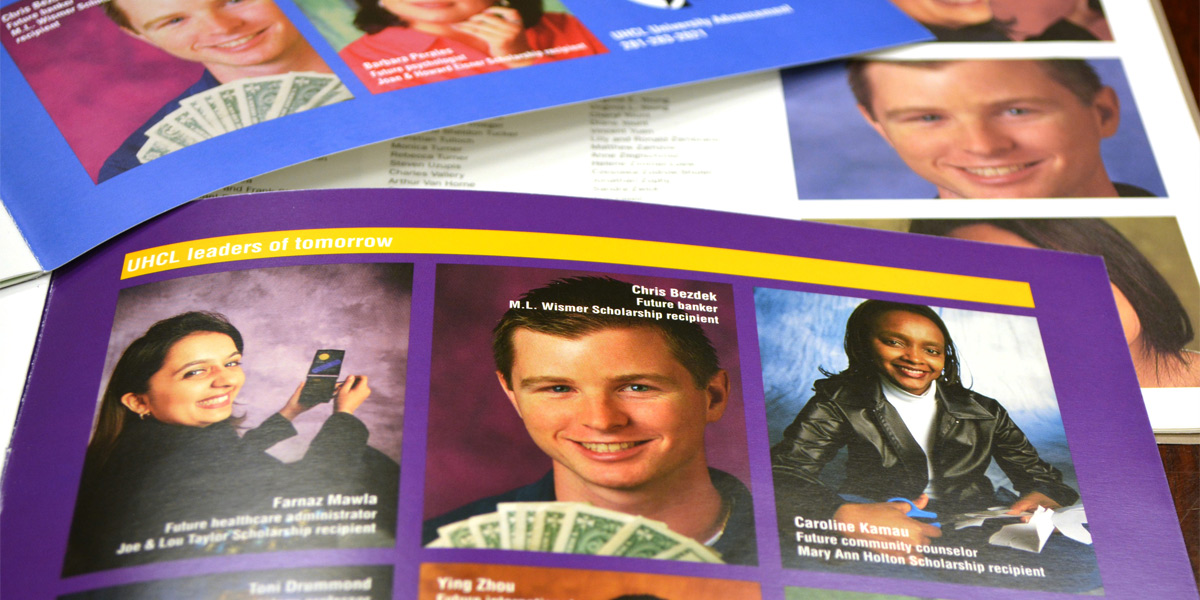 For three years, Chris Bezdek was something of a University of Houston-Clear Lake celebrity. Bezdek’s portrait was one of the featured images in the UHCL “Discovering Opportunities” campaign of the early 2000s. The campaign, which sought to raise scholarship funds, was featured prominently in a number of UHCL publications from 2000-2003. 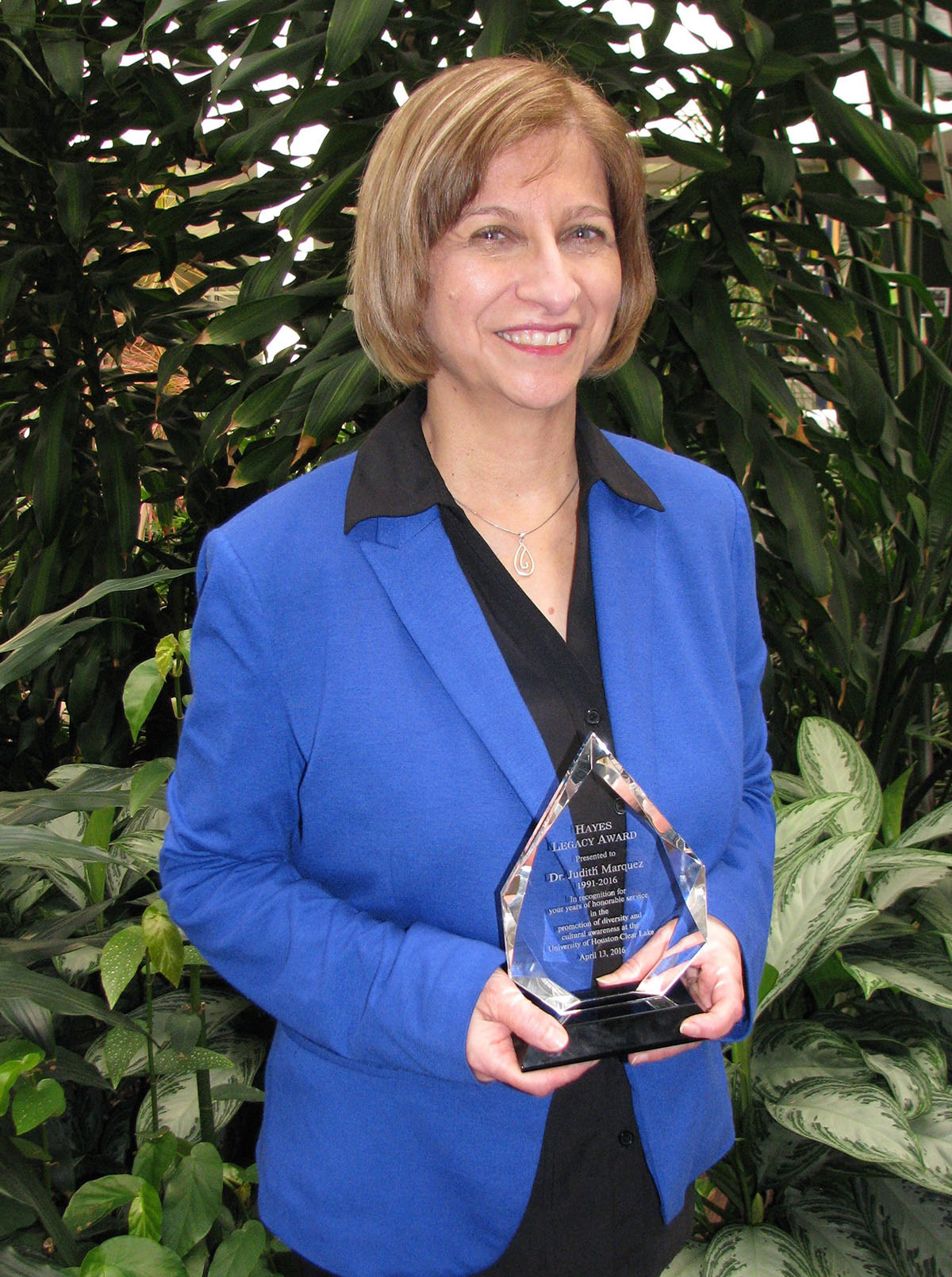 University of Houston-Clear Lake Professor of Bilingual and Multicultural Education Judith Márquez was named recipient of the prestigious Hayes Diversity Award for her exceptional leadership and commitment towards promoting diversity and inclusion at the university.