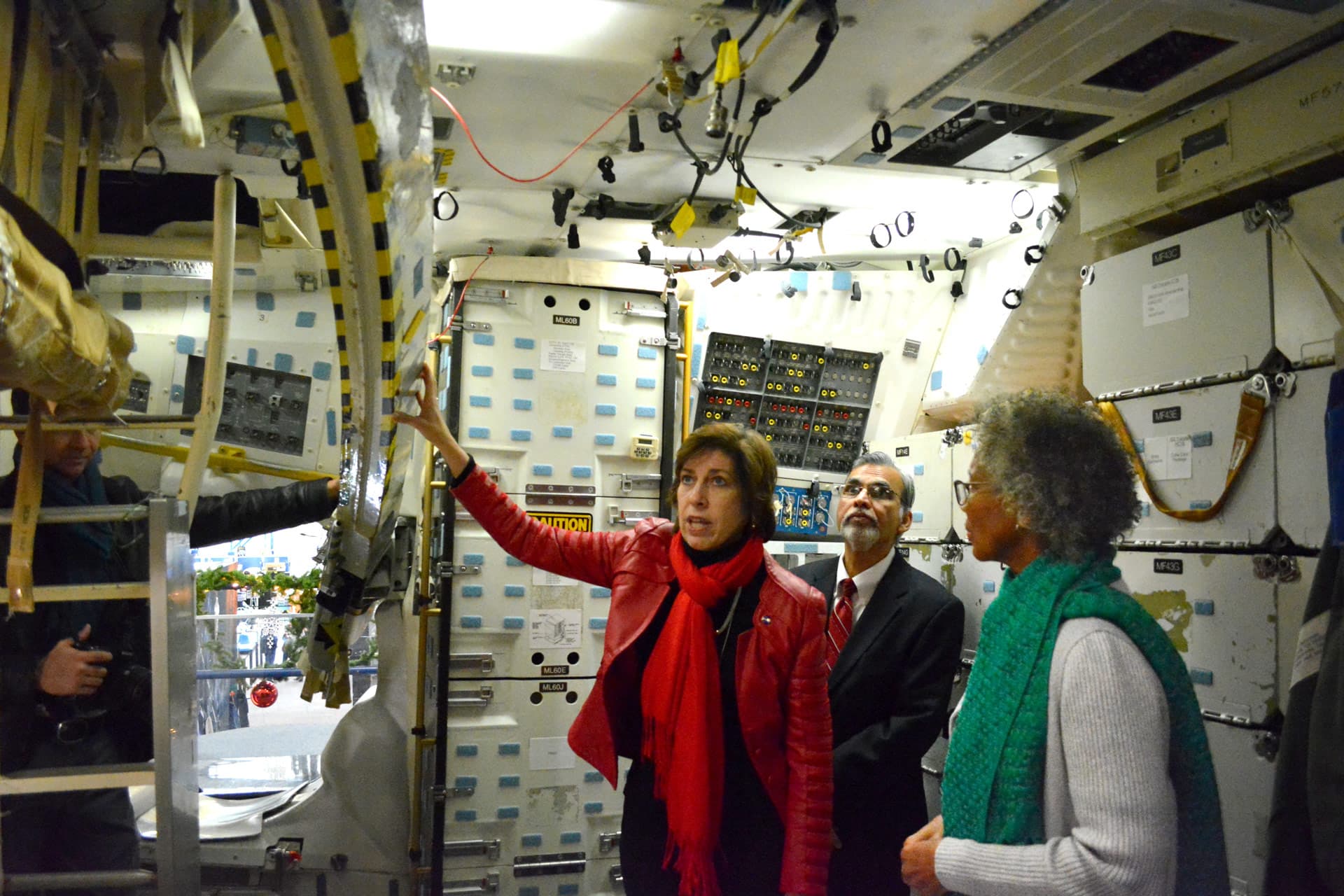 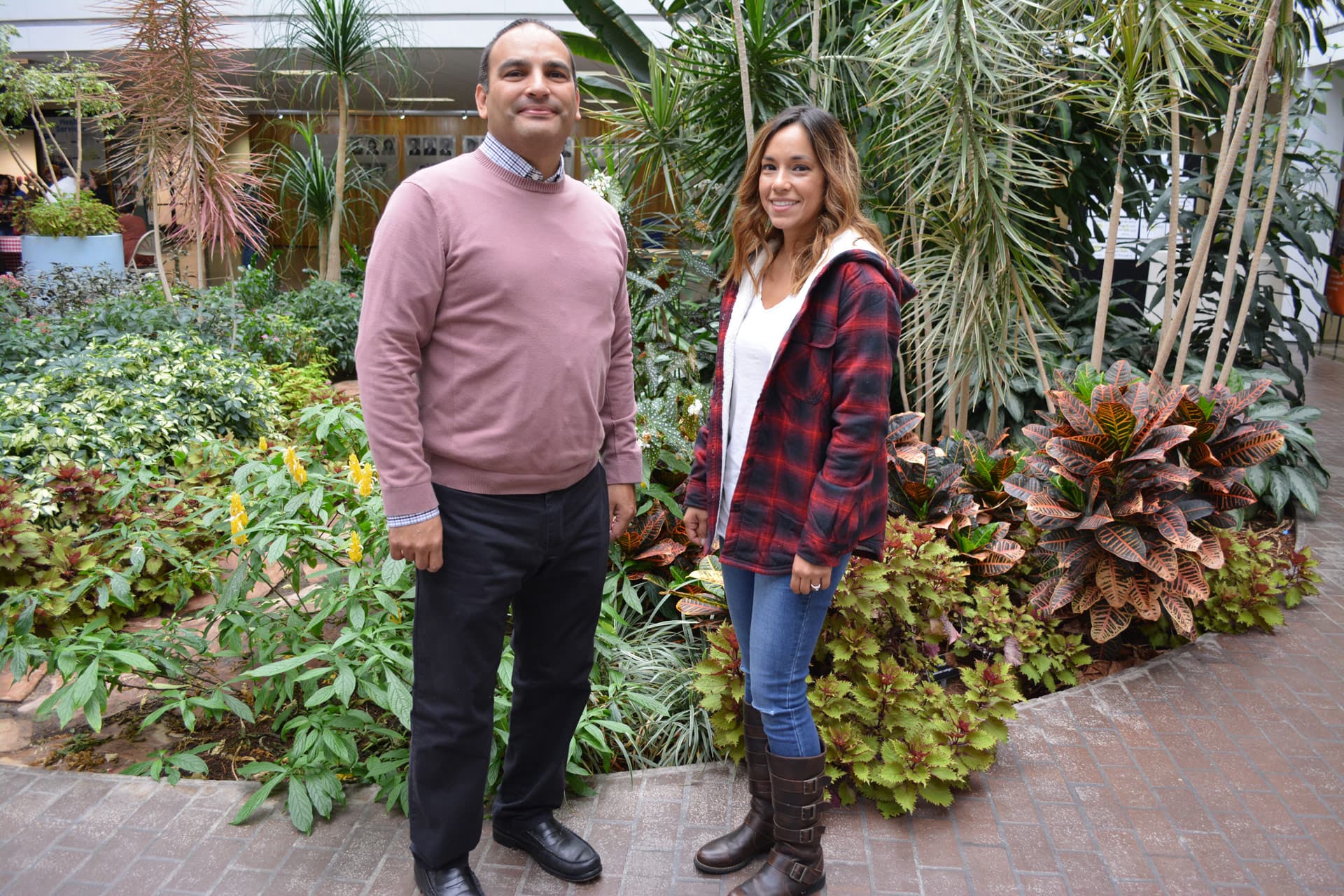 When Alvin Community College District voters rejected a $48.5 bond for an infrastructure overhaul and construction of a new technical and academic building on the ACC campus, administrators were faced with finding a solution to the problem of accessing classroom space for its ever-increasing student population. For the fall 2017 semester, ACC and University of Houston-Clear Lake forged a partnership to offer courses at the university’s Pearland campus, providing ACC students access to freshman and sophomore-level general education classes like college algebra, English composition, psychology and U.S. history.

Help available for UHCL students coping with stress of the season 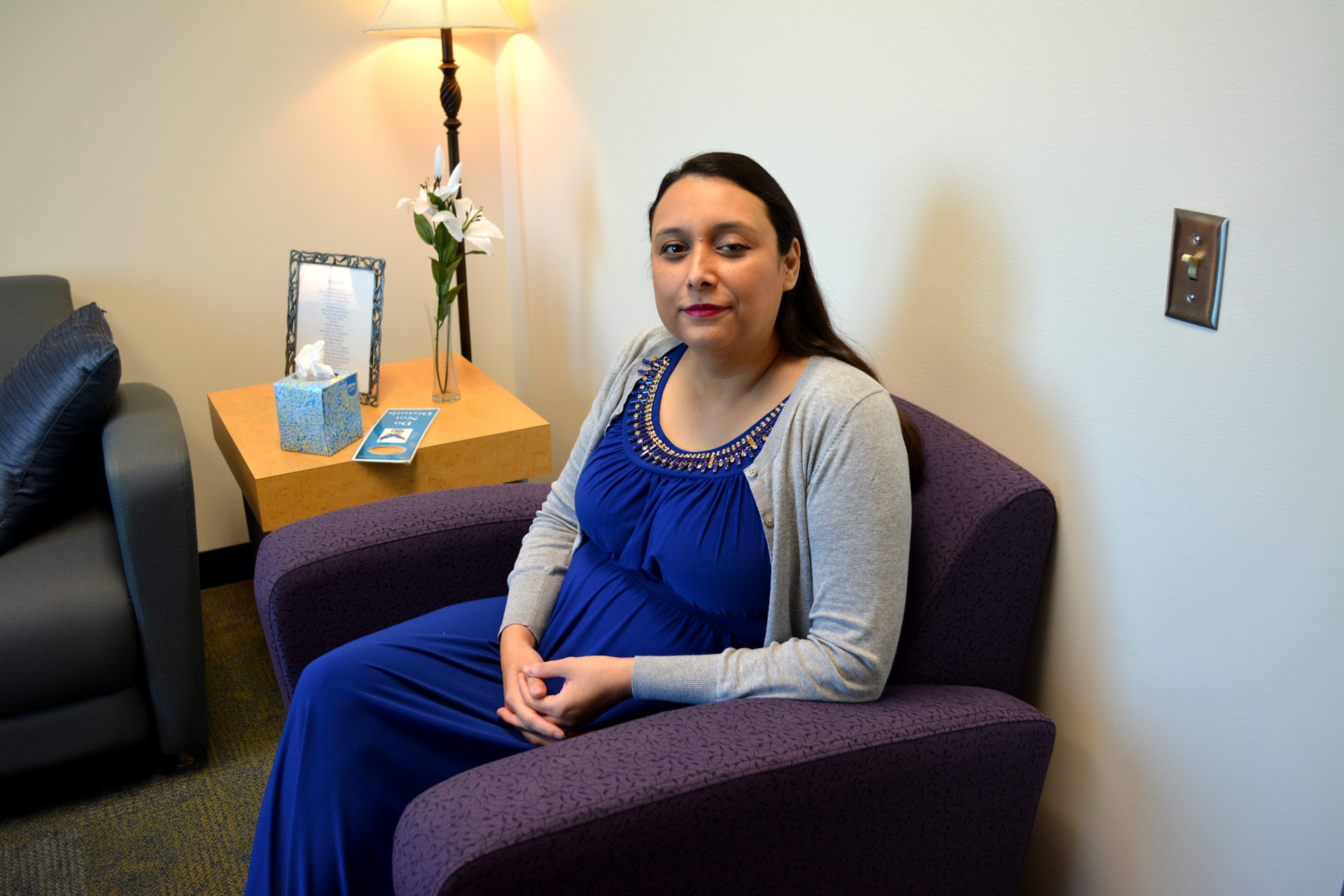 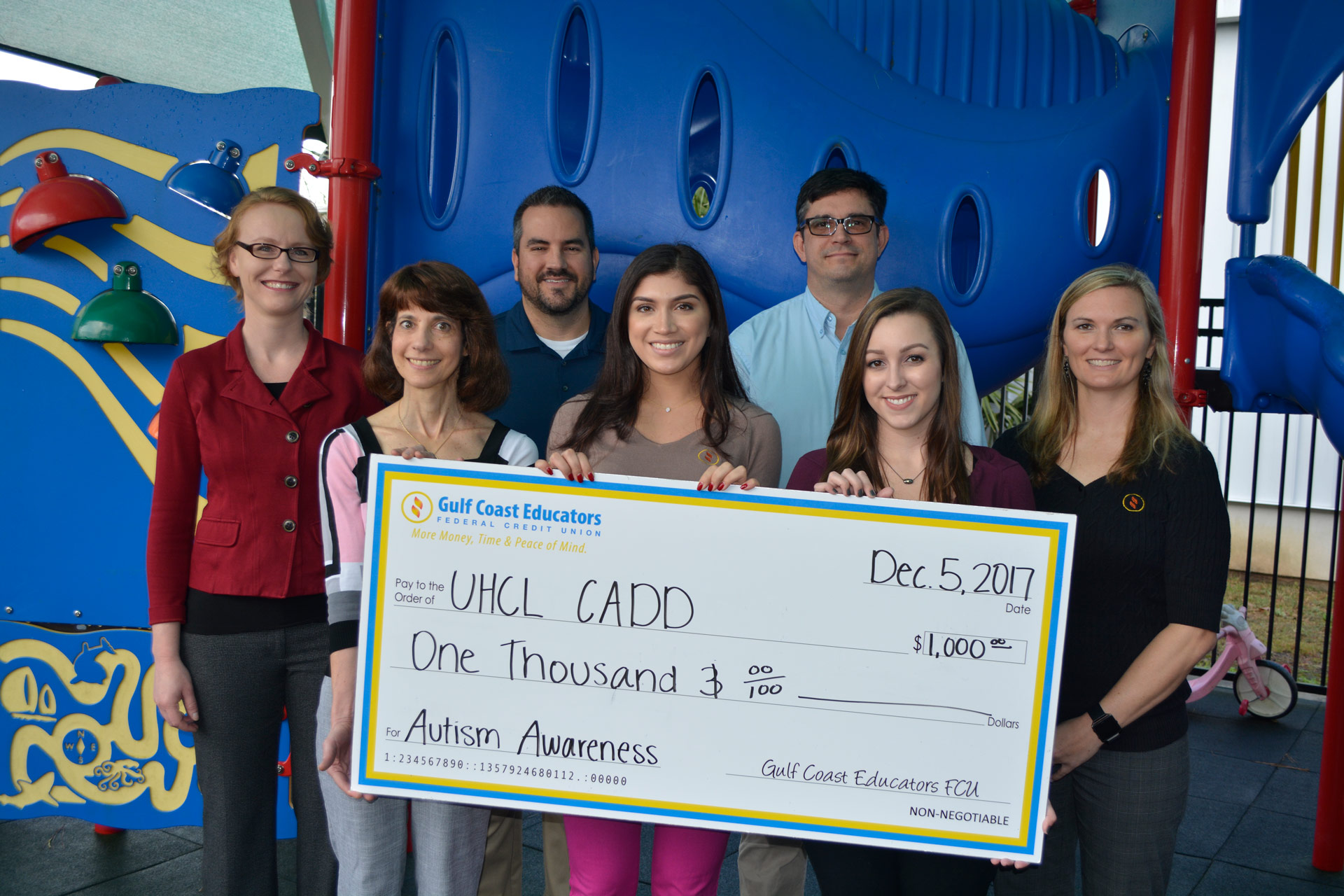 For the fourth year in a row, Gulf Coast Educators Federal Credit Union employees have continued their support of University of Houston-Clear Lake’s Center for Autism and Developmental Disabilities. The employees – about 20 of whom are UH-Clear Lake alumni and students – held office fundraisers as part of an ongoing “Give Local” campaign to support area agencies and organizations, particularly those that support teachers and education. Fundraisers included “buying” the right to wear jeans on Fridays. 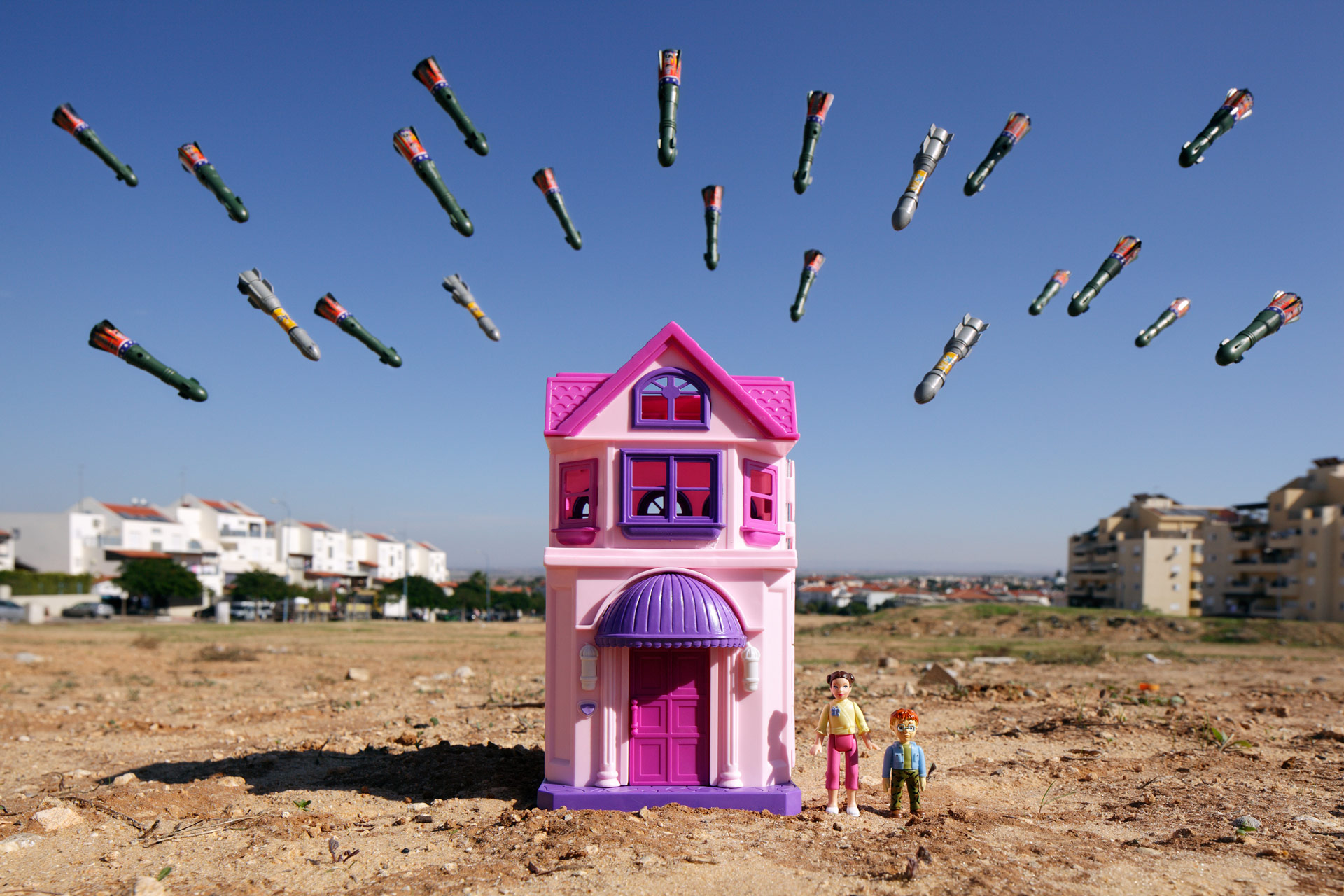 The devastating psychological effects of violence on children can linger for life. Children in Gaza, the West Bank and Israel have been living amid armed conflict for years, and Brian McCarty, a Los Angeles-based photographer, created an exhibition entitled, “War-Toys: Israel, West Bank and Gaza Strip” that offers a new perspective to their trauma. The exhibition will be on view at the Art Gallery at University of Houston-Clear Lake from Jan. 29-March 15. 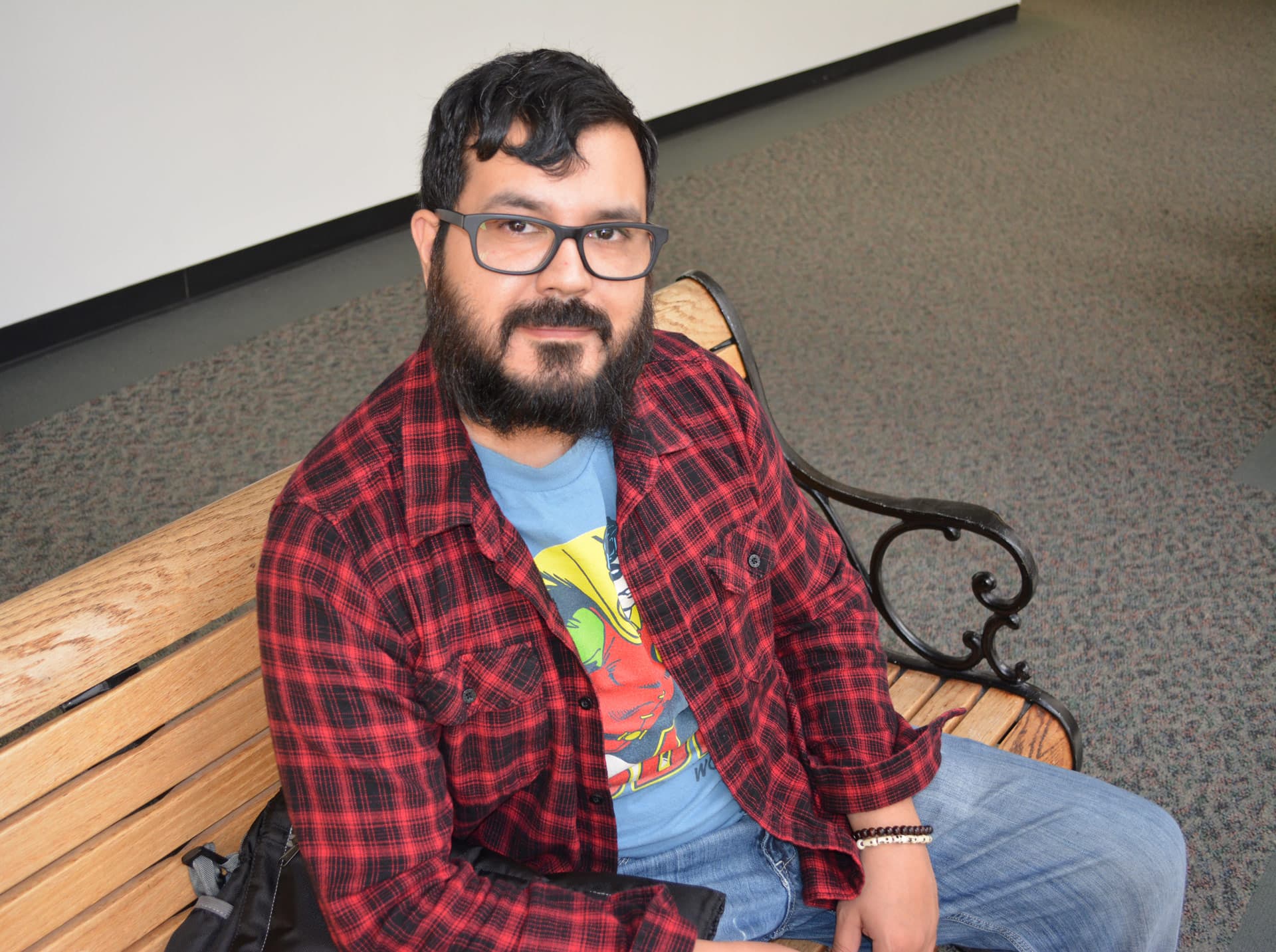 Five Tibetan monks from the Gaden Shartse Norling Monastery in Mundgod, India made a weeklong stop in November at University of Houston-Clear Lake on their two-year tour of the U.S., sharing Buddhist philosophy through lectures, and demonstrating the construction of a sacred sand mandala to students, faculty and the community.

On Dec.17 Moriam “Seun” Adigun will don a cap and gown to receive a master’s degree in exercise and health sciences from University of Houston-Clear Lake – the day after she receives her doctor of chiropractic from Texas Chiropractic College as a graduate of the institutions’ dual degree program. If that weren’t achievement enough, in February, she’ll put on a helmet and spiked shoes to push a sled that costs more than most luxury cars down an icy track in Pyeongchang, South Korea. She’ll jump aboard and hit speeds of 90 mph through twisting tunnels at the 2018 Winter Olympic Games as captain of the first-ever Nigerian Women’s Bobsled Team. 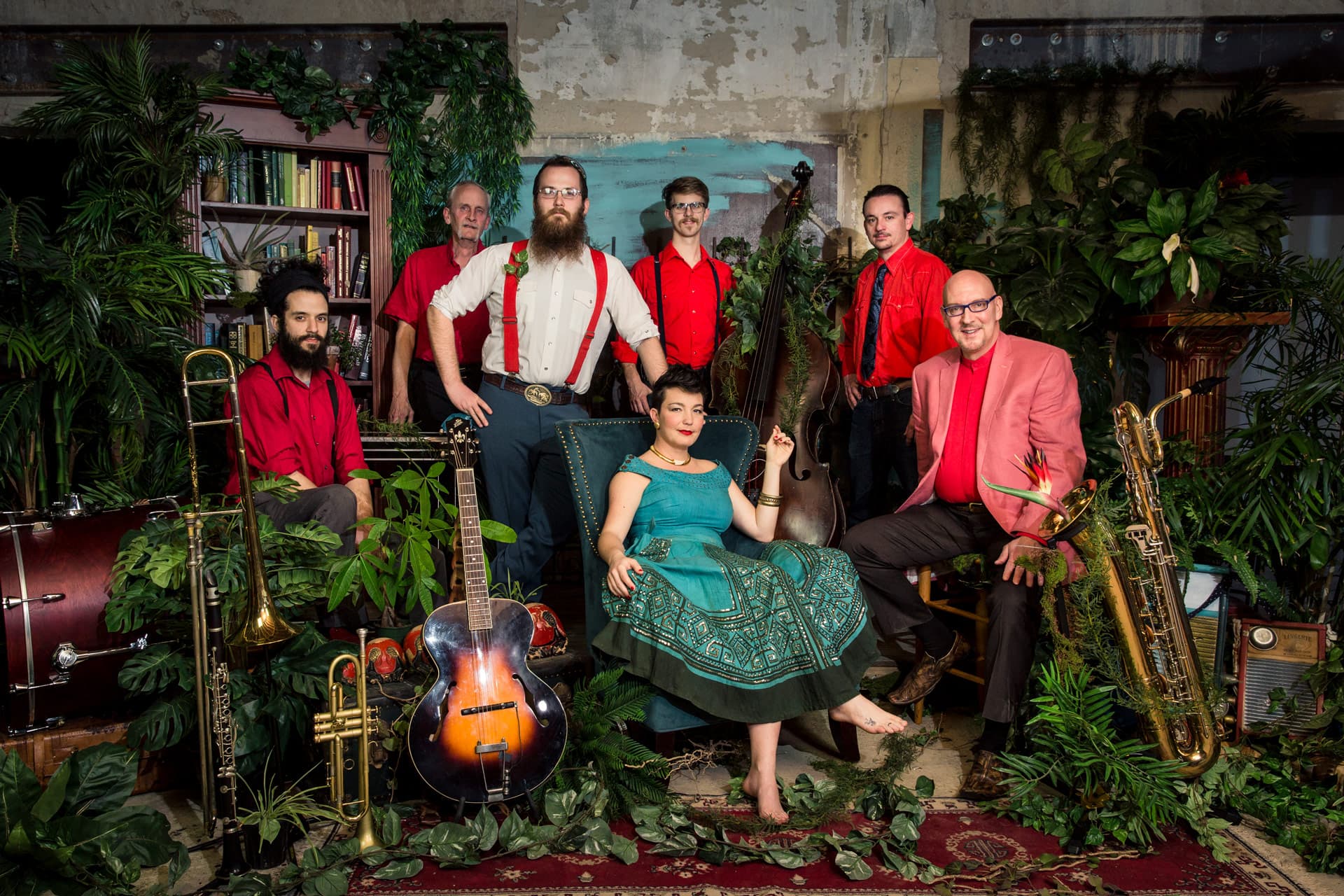 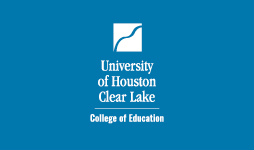 Michael Marquez, principal at McWhirter Elementary School in the Clear Creek Independent School District and home to the University of Houston-Clear Lake Professional Development Laboratory School, has many things to be proud of: a family, a successful career in education, a doctoral degree and time served in the U.S. Marine Corp. There is one thing, though, he says makes him most proud: having fulfilled his parents’ American dream, which wasn’t as easy as it might seem. 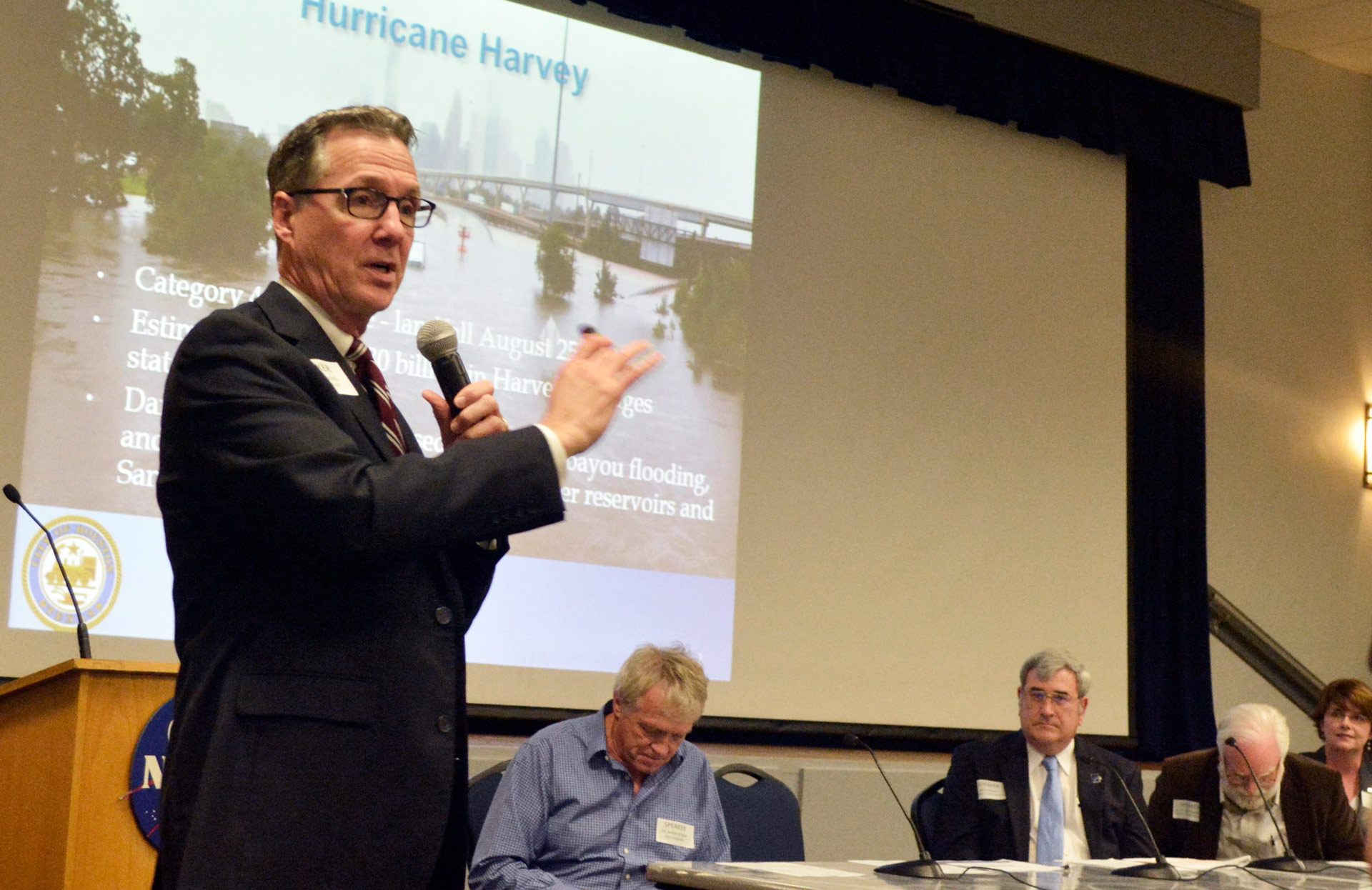 Public servants, policy advisers, scientists, engineers and others fielded questions from more than 200 concerned citizens – many of whom are still recovering from Hurricane Harvey floods – in a forum co-sponsored by the University of Houston- Clear Lake’s Environmental Institute of Houston. 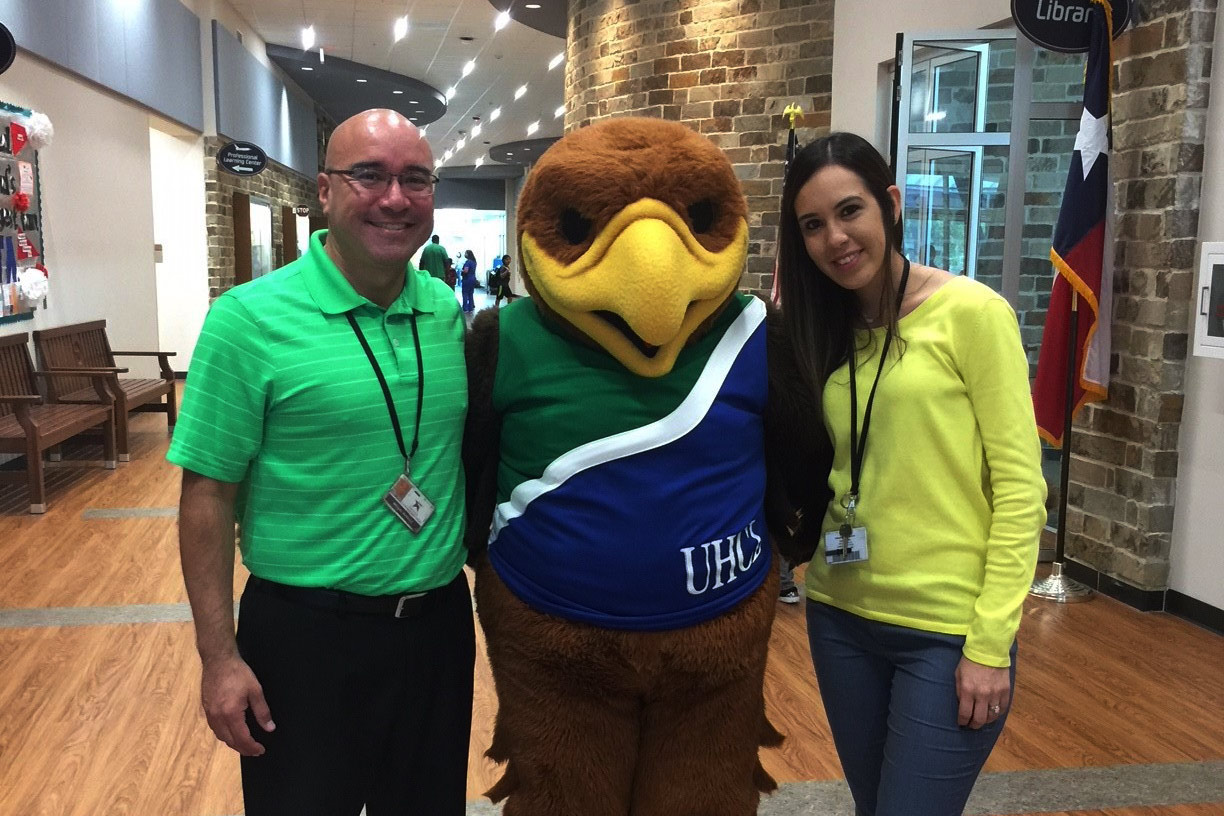 The University of Houston-Clear Lakes College of Education celebrated its Success Through Education Programs’ (STEP) fall semester with a luncheon recognizing its scholarship recipients. STEP is a collaborative effort between UH-Clear Lake, five area school districts, and five community colleges designed to create opportunities for students to explore teaching as a profession and to prepare them to become certified teachers