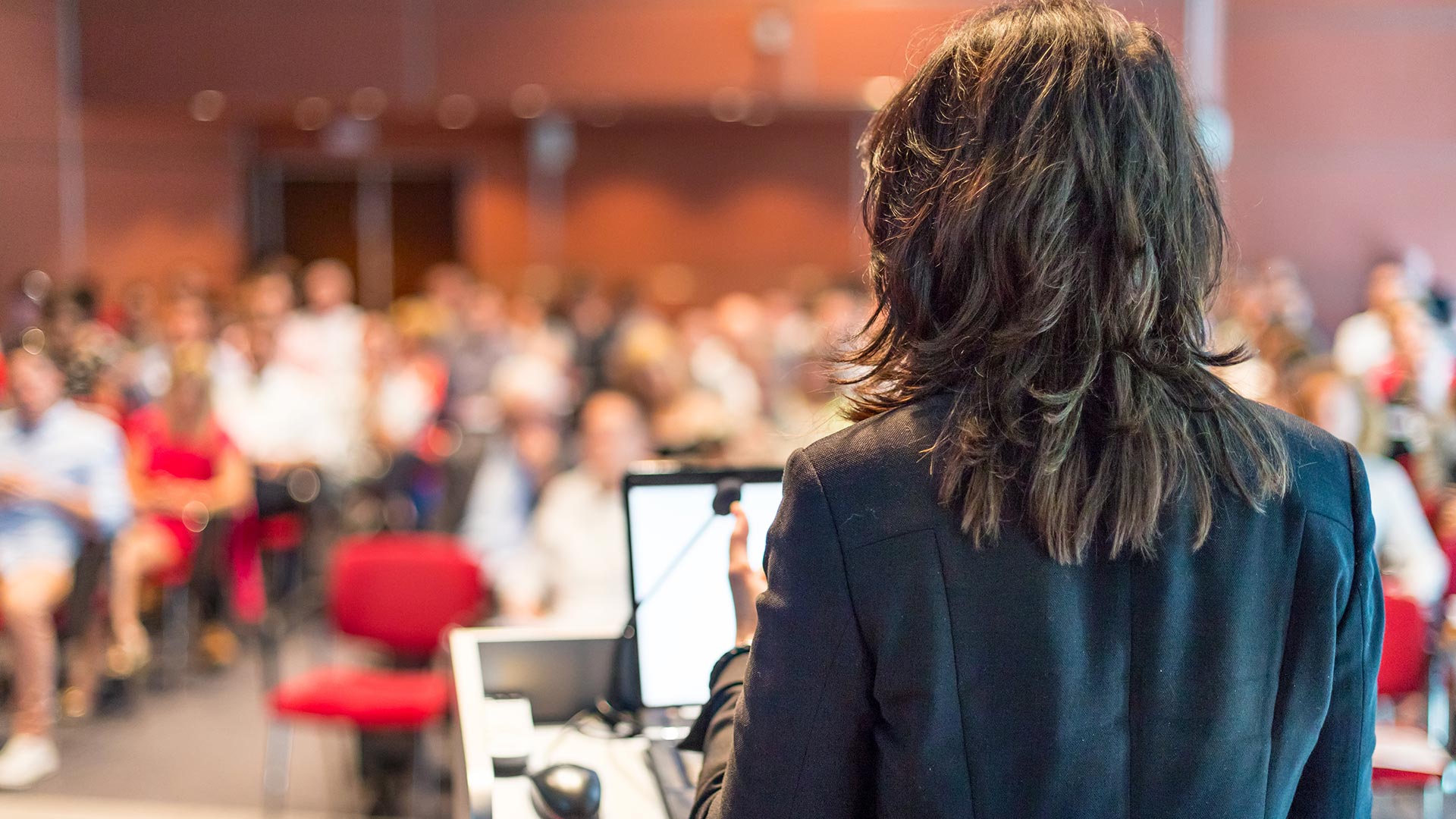 Professors in the Women's and Gender Studies program at University of Houston-Clear Lake do more than teach — they're also researchers and published authors in the field of gender and sexuality.

WGST faculty work will be highlighted in a monthly Author Series to launch virtually beginning Monday, Feb. 22 at 2 p.m. The inaugural presentation is entitled, "'Eyas' on the Prize: Mapping the Relaunch of Performance at UH-Clear Lake," given by Lecturer of Communication Andrea Baldwin.

"We are celebrating the research contributions of the Women's and Gender Studies and affiliated faculty who do so much to promote the study of gender and sexual study analysis," said Clinical Assistant Professor of First-Year Seminar and Humanities Anne Gessler, who is co-organizing the event.

"Each of the professors in the series has recently published a new book or contributed to a newly-published book," Gessler said. "Also, during each presentation over the course of the series, one lucky attendee will receive a free book, courtesy of the Center for Faculty Development and the Alfred R. Neumann Library."

Gessler said Baldwin's work is published in "Communication Research on Expressive Arts and Narrative as Forms of Healing: More than Words," an edited collection to which she contributed a chapter. "Her presentation is based on this chapter and talks about her and her students' efforts to reinvigorate performance at UHCL, focusing mostly on the time after Hurricane Harvey struck in 2017," Gessler said.

"This discussion is an intersection of the service, research, and educational experiences I've had here at UHCL. I'm excited to document this pivotal experience and to note the performing arts' continued growth," Baldwin said.

Upcoming events in the series are:

To attend or find out more about these events, go online.