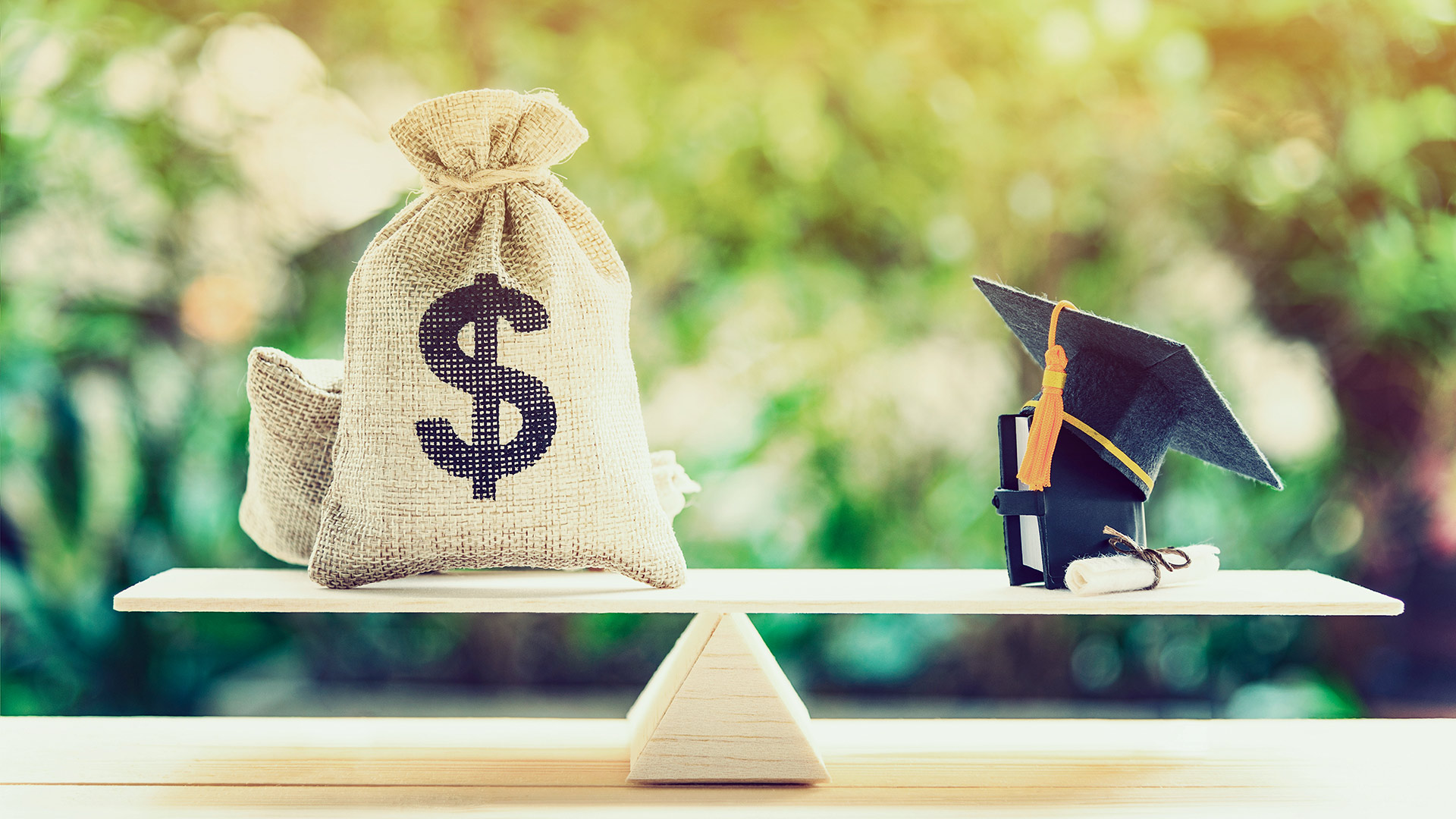 Following 2020 campaign promises to alleviate student debt, President Joe Biden has proposed offering up to $10,000 in federal student loan cancellation to borrowers as well as provide for free community college.

Democrats and Republicans continue to wrangle over the proposal, and there’s still no such legislation before Congress. If enacted, Biden’s student loan forgiveness plan could wipe out debt for 15 million borrowers.

But what does this truly mean for college students? In this, Q&A, Associate Professor of Economics Stephen Cotten explores this and other questions affecting college voters struggling to finance their higher education.

Q: Over the long term, does student debt actually hurt the economy?
A: It depends on the scale. It drags on people who have it, and lenders certainly benefit from the loans, but consumers have to make the payments, which decreases their ability to pay for other things. The Affordable Care Act had a reform of the student loan system tucked into it. The federal government became a direct lender, and since then, plans for repayment have been income-based. Now, loan payments can be capped at 10% of your discretionary income, and after 20 years, whatever is left is forgiven. Payments are capped at an affordable level now.

Q: What do you think about President Biden’s plan to take $10,000 off student loans?
A: One equity issue with loan forgiveness is that across the board, the people who will disproportionately benefit are those who took out loans to achieve high paying, professional degrees, like medical doctors, lawyers, etc. They have huge loans, but they will make big salaries, so they can afford to pay their loans anyway.

The most serious proposals have focused on smaller reductions, like $10,000 off a loan. A segment of the population took out loans and went to college, but didn’t finish, so they’re still making a high school-level income, but have loans left over from that attempt. A small, across-the-board forgiveness could benefit the group that have lower-paying jobs.

But that money has to come from somewhere, it’s not going back to the taxpayers, and it’s money that could have been used for other programs.

The other equity issue is that people who never went to college end up subsidizing college students’ debt. Loan payments can be extremely burdensome, but others who didn’t go feel that it’s not their job to help others finance their loans. This can become an acrimonious debate.

Q. How would offering free community college impact the economy and students?
A: There are 17 states that provide tuition-free community college, eight of them using their state’s lottery to fund the program. The lottery funding mechanism works well, but the downside is, it’s like a regressive, but voluntary tax. You don’t have to buy lottery tickets, but it can be very bad for people with gambling problems.

Also, lower-income individuals tend to pay a larger percentage of their income on lottery tickets than those with a higher income.  But it’s an additional source of revenue for the state, and by pairing it with education, it gets by the anti-gambling activists in the state. I think it’s a decent use of those funds.

However, if I were to design a program like this, I would be inclined to pursue an educational scholarship approach, and give it to students as a scholarship to pay for community college or take a certain amount of a four-year college.

For decades, we have put so much social pressure on students to get a four-year degree that we now have a surplus of college graduates. We attach a social stigma to getting training in other things — oh, you’re “just” a plumber or an air-conditioning repair person. These jobs would be very well suited to some people, and can be much more lucrative than you might think.

Q: There are those who feel that free community college encourages young people to have a sense of “entitlement.” Do you agree?
A: I wonder if this was the thought 100 years ago, when going to grades 7-12 was made mandatory. Until then, people only had education through the sixth grade. I don’t believe subsidized education creates a sense of entitlement — or any other personality disorders in our citizenry. But as with everything, there’s an upper limit.

In this recurring feature, University of Houston-Clear Lake faculty answer questions about current events that impact our community. For more information about UHCL’s Department of Decision Sciences, Economics, Finance and Marketing, go online.