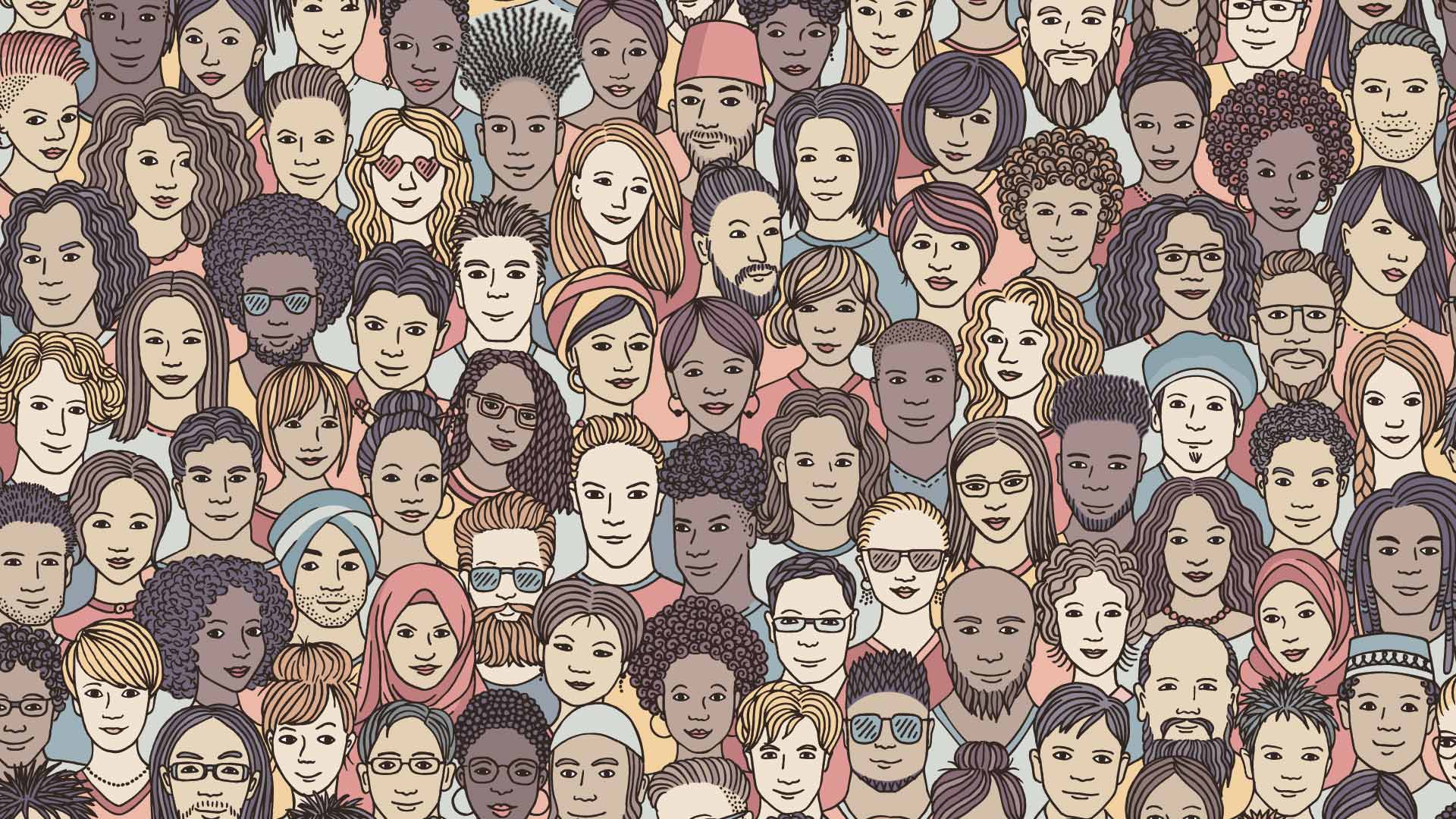 Is "critical race theory" a different perspective on how racial constructs have shaped public policy in America, or is it a divisive discourse that pits white people against people of color? On both ends of the political spectrum, CRT has invoked deep discord.

The topic has burst into the public arena, particularly in the public schools, where numerous state legislatures are debating bills seeking to ban its use in the classroom.

In this Q&A, Wanalee Romero, assistant professor and director of University of Houston-Clear Lake's First-Year Seminar Program and Women's and Gender Studies Program, explains the origin of CRT and its effects and applications in public schoolrooms as well as in the American social consciousness.

Q: Please explain what Critical Race Theory is, and where it came from.
A: It's not so much a "theory" as a lens through which this material is studied, to understand how structures develop and compound each other. Critical Race Theory focuses on the history of race and racism in American culture. Founding documents, literature, newspaper articles and the like are studied, to get an idea of how race has played a role in the creation of the United States.

Through studying medicine and biology, we have learned that race is recognized by skin tone and phenotypes, but there's no actual biological marker for race — it's just a social construct. The way we think about race in this country is rooted in the way slavery was accepted in our culture and written about in our founding documents, all the way to the present day.

CRT was conceived in the 1970s and began in the legal discipline. It was a way for legal scholars to think about the founding documents, policy, and legal precedents, and begin examining law in a way that recognized race as a social construction that found its way into our system of government.

People experienced systems and structures of the United States differently according to their skin color, racial history, and heritage of family enslavement.

Therefore, it's not important to find a "racist" or even say something is racist. It's just important to recognize the racial structure that is there, and then work toward better equity.

Q: So, CRT is a bit abstract. How would educators go about teaching this?
A: It's a verb, not a noun — that's what CRT law scholar Kimberlé Crenshaw says. It's a behavior. Educators would teach material keeping an eye out for reading behind the rhetoric. We would search out what the law actually does, and compare it to the actual lived experience for people after that law is enacted. We would discuss the effects of the law according to different identities, and asking what does the text actually say instead of what do people think the text says. This is simply a way of being more critical about examining documents and events, instead of taking them at face value.

The interesting part is when CRT begins to move out of the legal discipline and into others, and people begin to see what happens if you consider American culture and literature. You begin to uncover and dig up fascinating texts that have actually always been there, and begin to shift our frame of reference in history and social sciences. We begin to see structures that have excluded — and it's not about finding a person, it's about seeing those structures. We begin to see where we should look.

Q: What do you think people find so disturbing about this?
A: All these social constructs have operated together. It's not a matter of explicit claims or blames, but this is the rhetoric that has been commandeered by politicians, and this is what I think terrifies people. People use certain phrases as weapons in politics, and they're not concerned with accuracy. They just use these phrases because they're powerful.

For example, when people who are not Black find out the history of Tulsa, Oklahoma, which most kids did not learn about in history class, they might say, this makes me feel bad. Some politicians might say this is what CRT is for — an attempt by "leftist" scholars to say all white males are at fault for that episode in history. I would be angry too, if I thought my child was being taught that way.

But, people have not taken the time to understand what is exactly being discussed here. There are less-than-ethical actors who have turned this into a propaganda tool for political gain. It's a way of using words to change people's minds, but not really about action for the strengthening of our nation.

Q: The Texas House has approved legislation that takes aim at CRT and places limitations what public schools can teach about our history of subjugating people of color. What is House Bill 3979?
A: Politicians have used all this propaganda and language that plays in certain news sources, but what actually comes out into this law is in agreement with reality: the bipartisan compromise states that teachers cannot be compelled to teach specific current events; teaching current events should consider diverse perspectives; we must teach that groups like the Ku Klux Klan and white supremacy are morally wrong; the founding documents and other important historical documents should be chosen and taught from diverse perspectives; "race or sex stereotyping" shouldn't be taught, and students shouldn't be taught that they are racist because of their race.

It's not an overtly pernicious bill but the only part of it that I think might be relevant to us at UHCL would be the restriction of class credit given for activism.

Republicans believe they've given too much ground in this law and are planning to revive it in the next session. And you can't teach and blame an idea or prejudice on someone based on race or sex — which is fine, because that is not what CRT does.

The law requires teachers to teach most of the same founding documents they were teaching anyway. Democrats have said those documents are good, and other documents that have helped develop public policy should also be taught, and that texts and laws should be evaluated from different points of view. All of that bolsters CRT.

So, what's so scary about it? Nothing. What is scary is ways in which politicians have weaponized the phrase CRT. I hope what we get out of this is a lesson in becoming our own critical thinkers. Let's all read the laws and go to source documents rather than reacting to headlines. Don't take my word for it. Find the information and draw your own conclusions.

In this recurring feature, University of Houston-Clear Lake faculty answer questions about current events that impact our community. Go online for information about UHCL's Department of Social and Cultural Sciences.