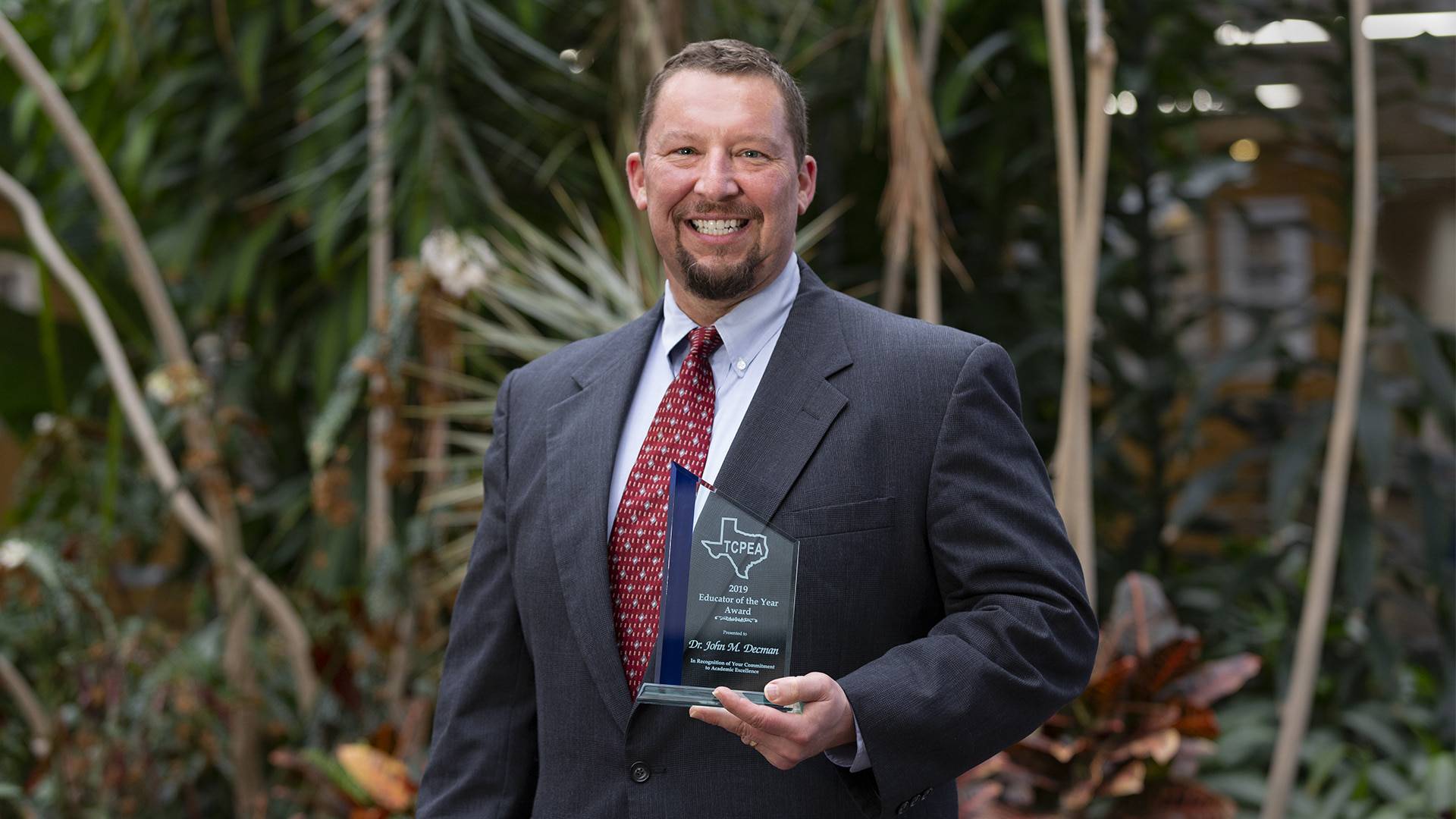 John Decman, associate professor of educational leadership at University of Houston-Clear Lake, received the Texas Council of Professors of Educational Administration 2019 Educator of the Year award on Jan. 27 at the TCPEA Midwinter Conference in Austin. 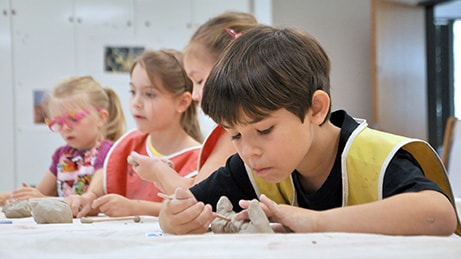 Local elementary students have a chance to attend afterschool art classes offered by University of Houston-Clear Lake’s Art School for Children and Young Adults at a free or greatly reduced rate, thanks to a grant from the Kinder Morgan Foundation.

UHCL prof says good mentors are a key to success 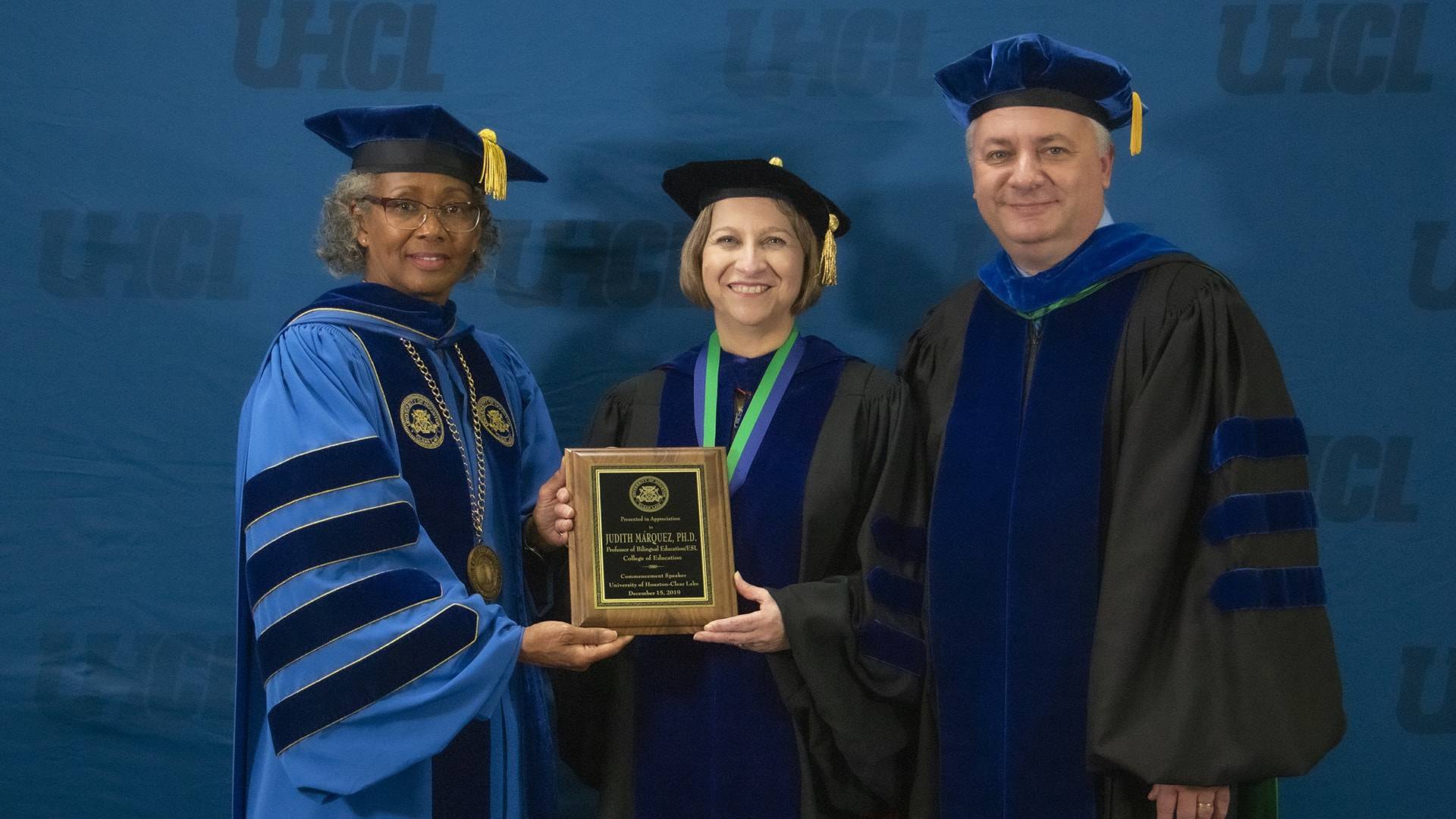 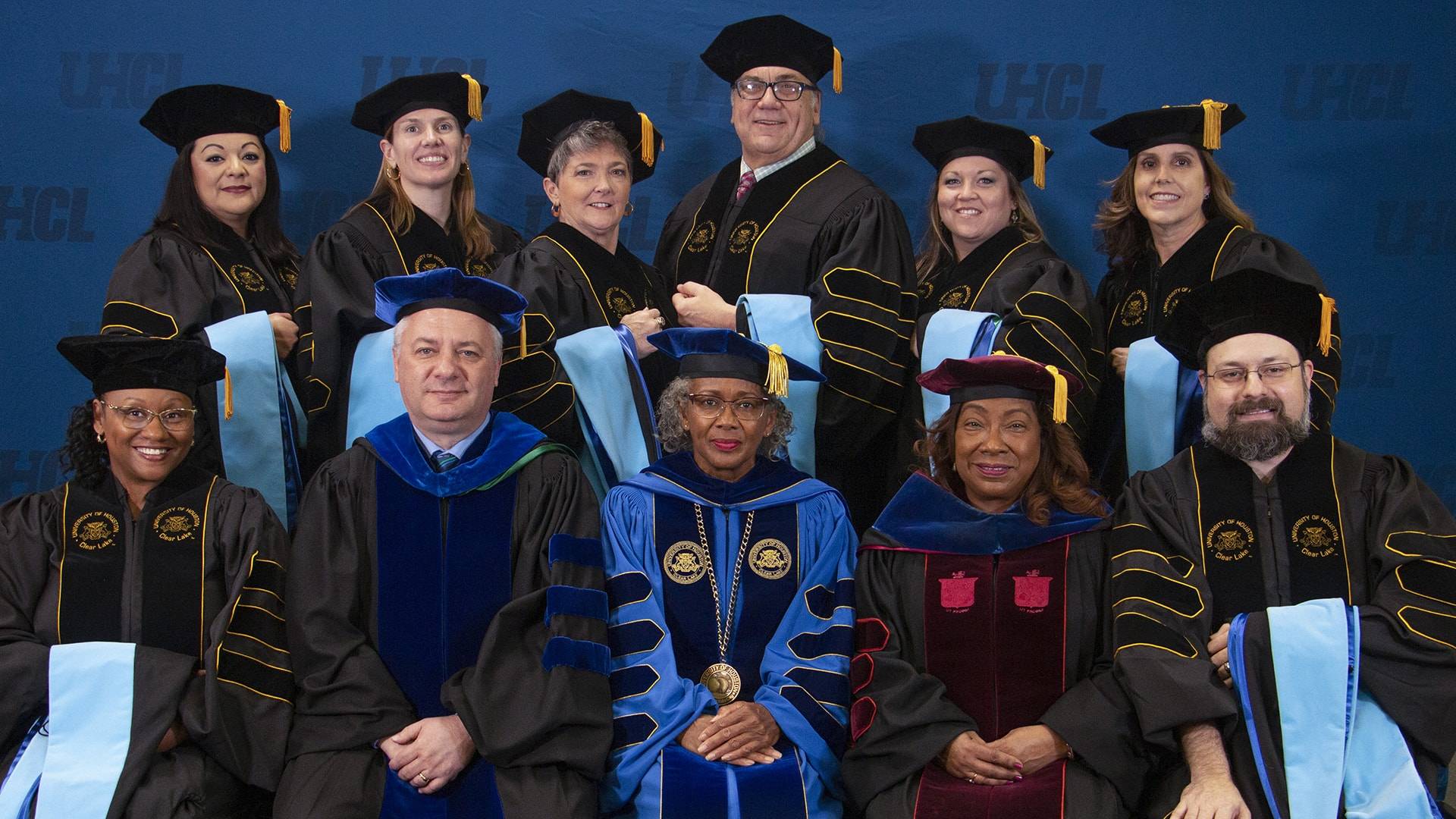 Over 1270 University of Houston-Clear Lake students crossed the stage at two commencement ceremonies held on Dec. 15 at NRG Arena in Houston. Eight students were present to receive their doctorates from UH-Clear Lake’s Doctorate in Education in Educational Leadership program. 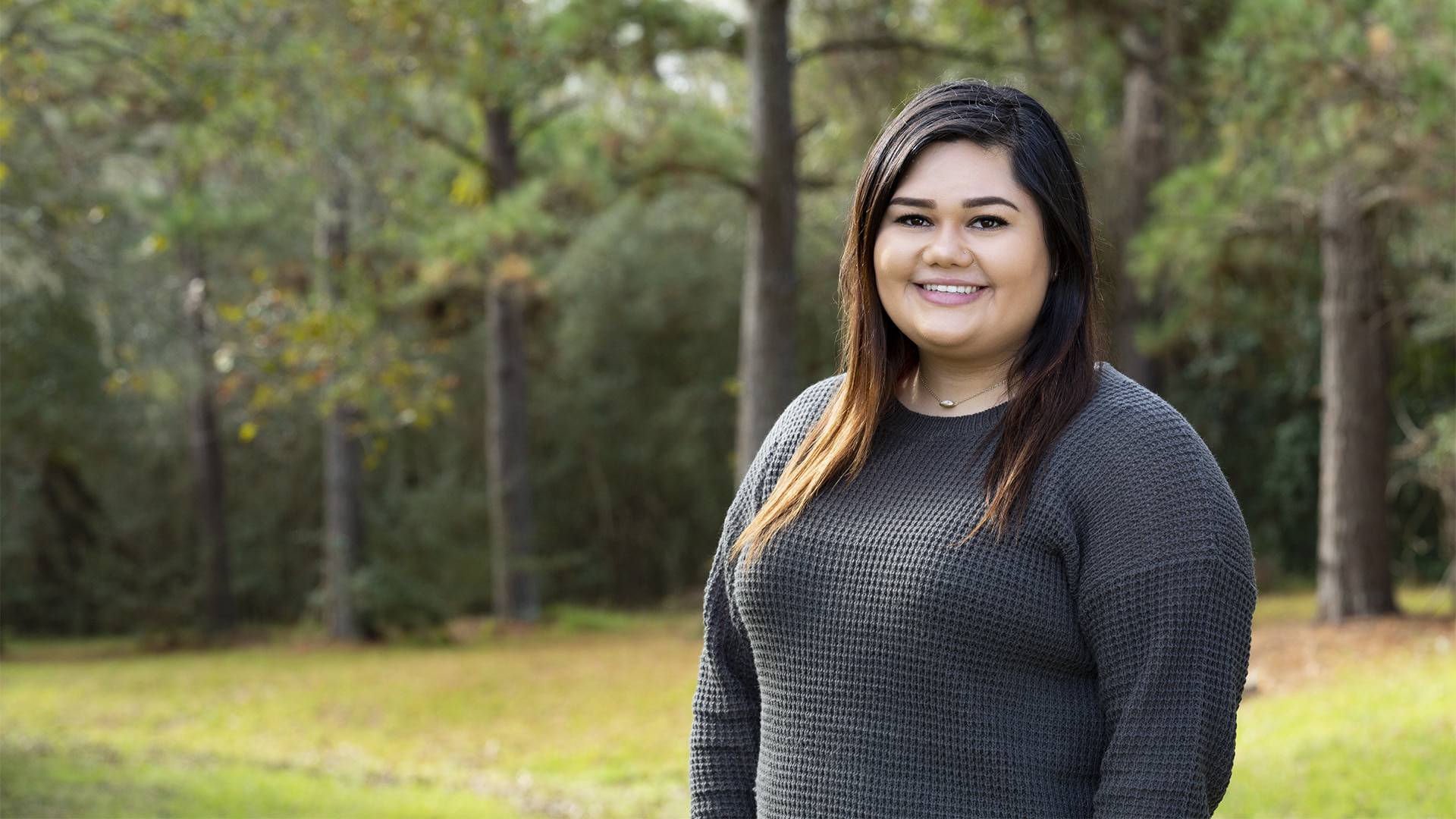 UHCL student attends job fair, gets hired in the lobby 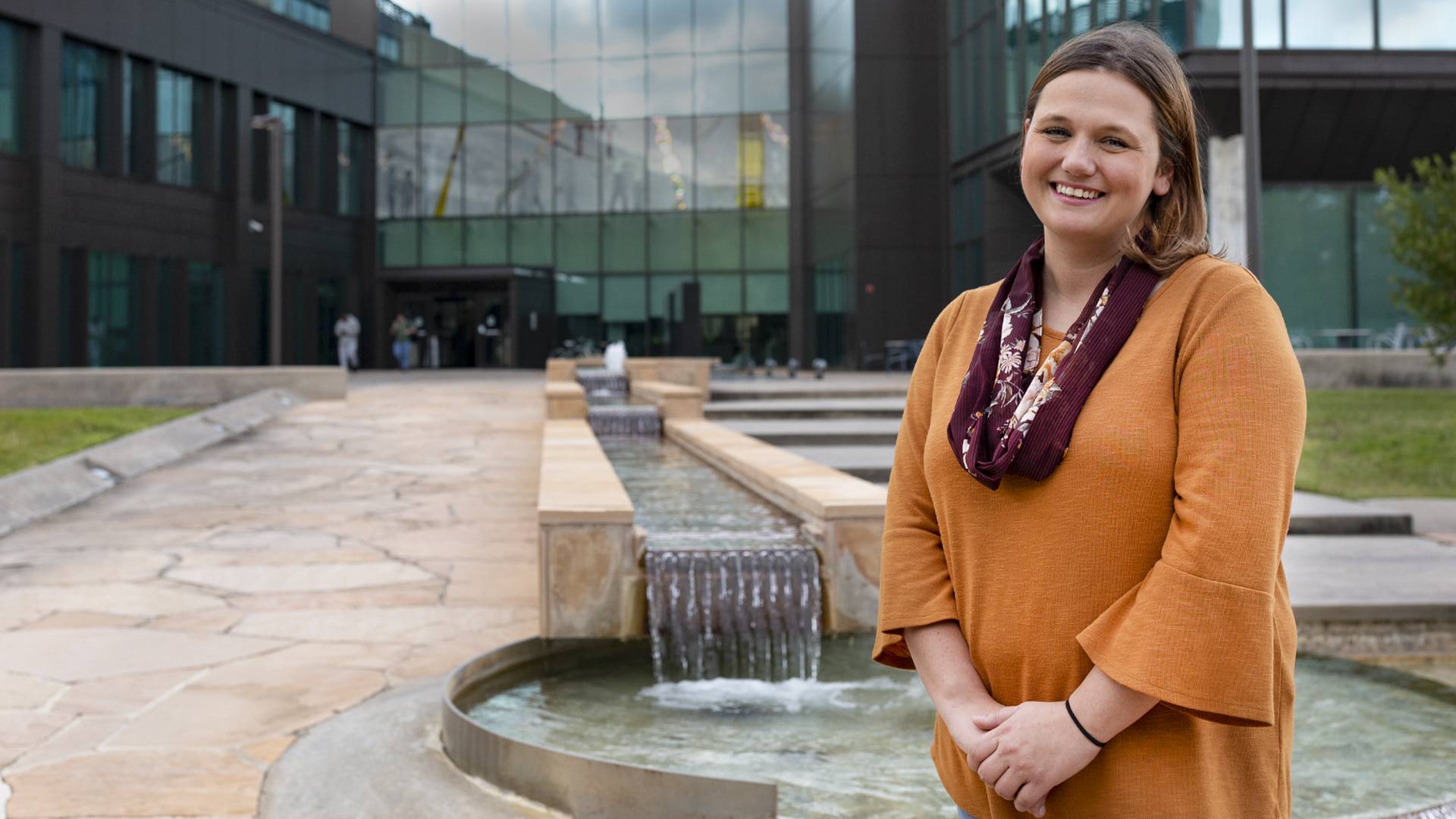 Ashley Shed did not think job fairs were a place where you actually got hired. Shed, who is graduating in a few weeks from University of Houston-Clear Lake with her bachelor’s in interdisciplinary studies with early childhood-6 certification, planned to attend a job fair earlier in November and simply distribute her resume to school districts, then go home and wait to be contacted.

The Samuels Family Foundation has given University of Houston-Clear Lake’s Early Childhood Education program, in the College of Education, a $400,000 grant to offer scholarships to graduate and undergraduate students seeking the education and credentials to become child care center directors. The grant will release $100,000 a year for four years. 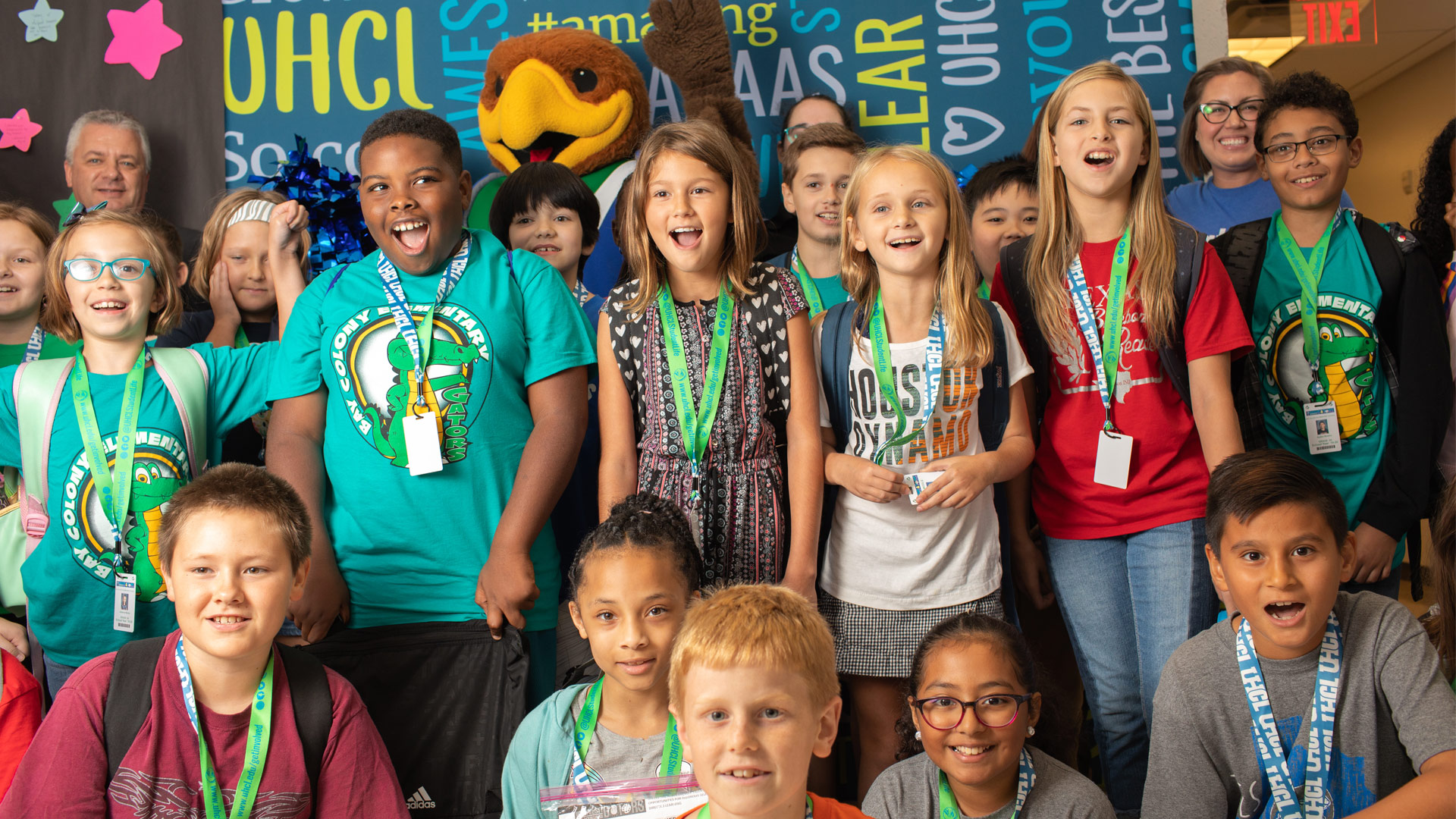 The average age of University of Houston-Clear Lake’s student population became a little lower six years ago when the university transitioned from an upper-level university to a four-year university. And starting Friday, Sept. 13, there will be almost 100 even younger faces on campus—but only on Fridays. 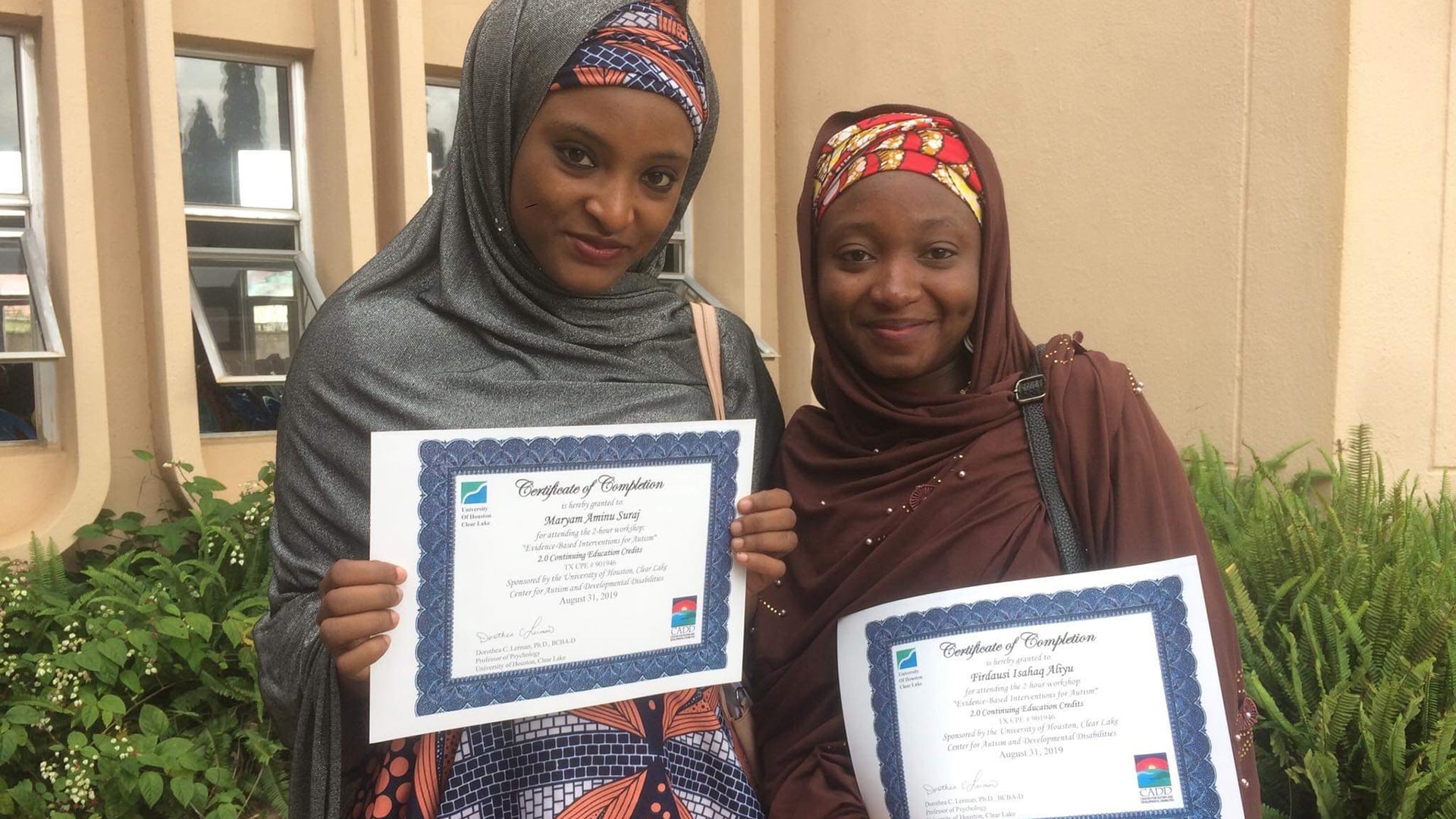 The World Health Organization estimates that one in 160 children in the world has an autism spectrum disorder. For Loukia Tsami, a board certified behavior analyst and research associate in University of Houston-Clear Lake’s Center for Autism and Developmental Disabilities, the location of these children is almost irrelevant. 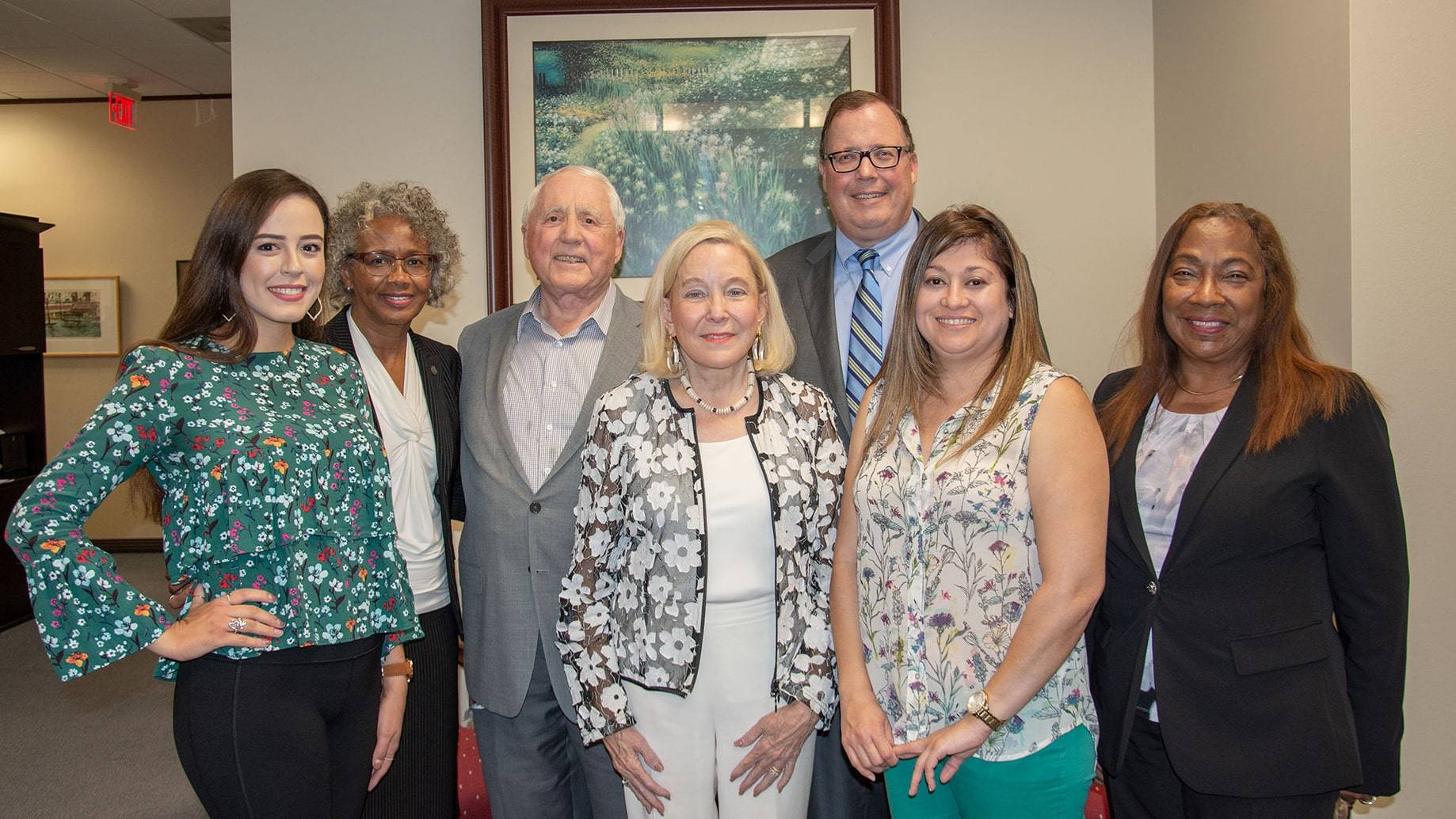 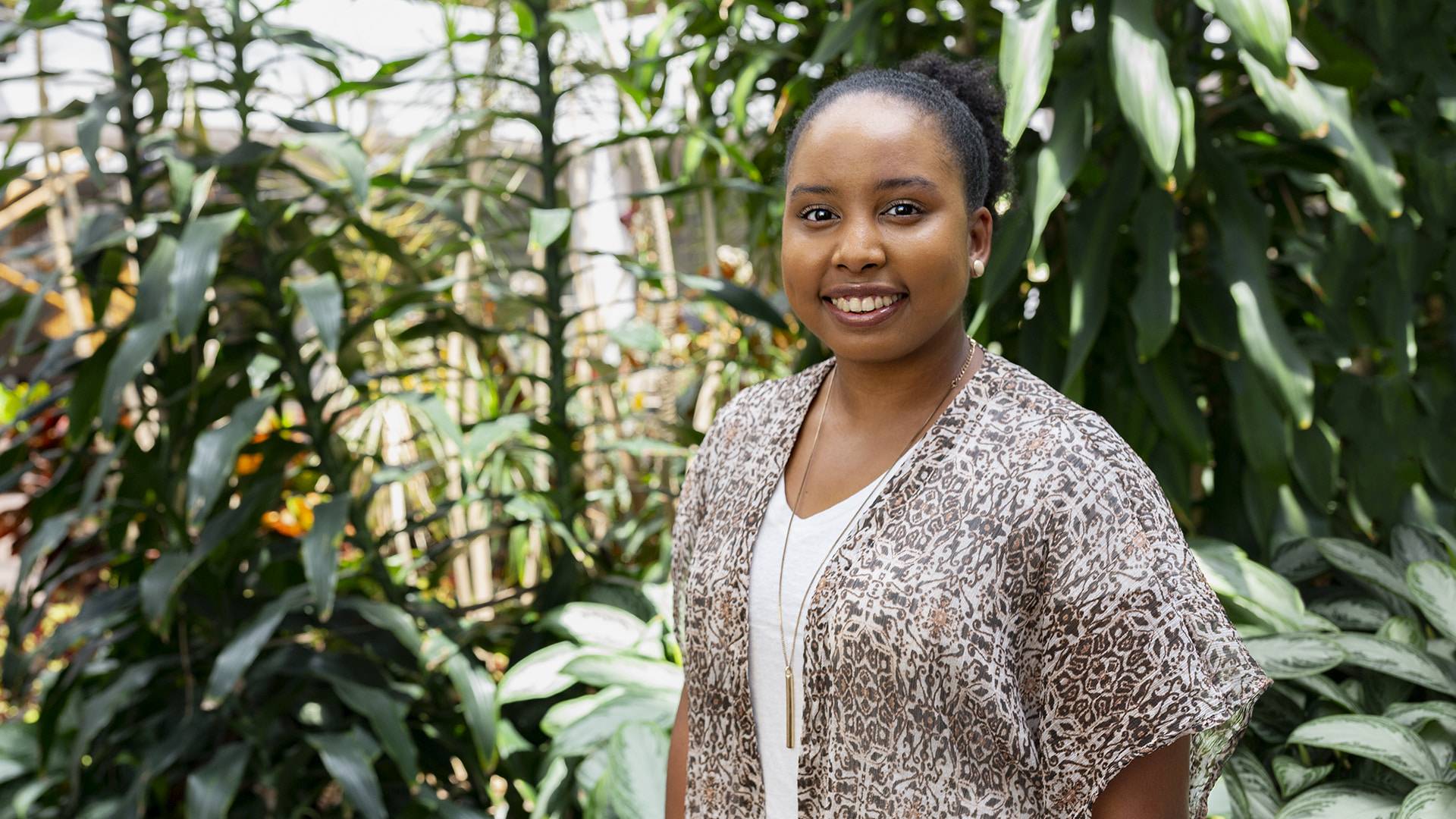 There are kids in school who always do what they’re supposed to do. Others might need a little help – or maybe a lot of help – to stay on-task in the classroom. Kenya Myles, who is earning her Master of Arts in Behavior Analysis at University of Houston-Clear Lake, was inspired to work with teachers on creating alternatives to punishment to effect positive behavior change after recently completing an internship in Clear Creek Independent School District. 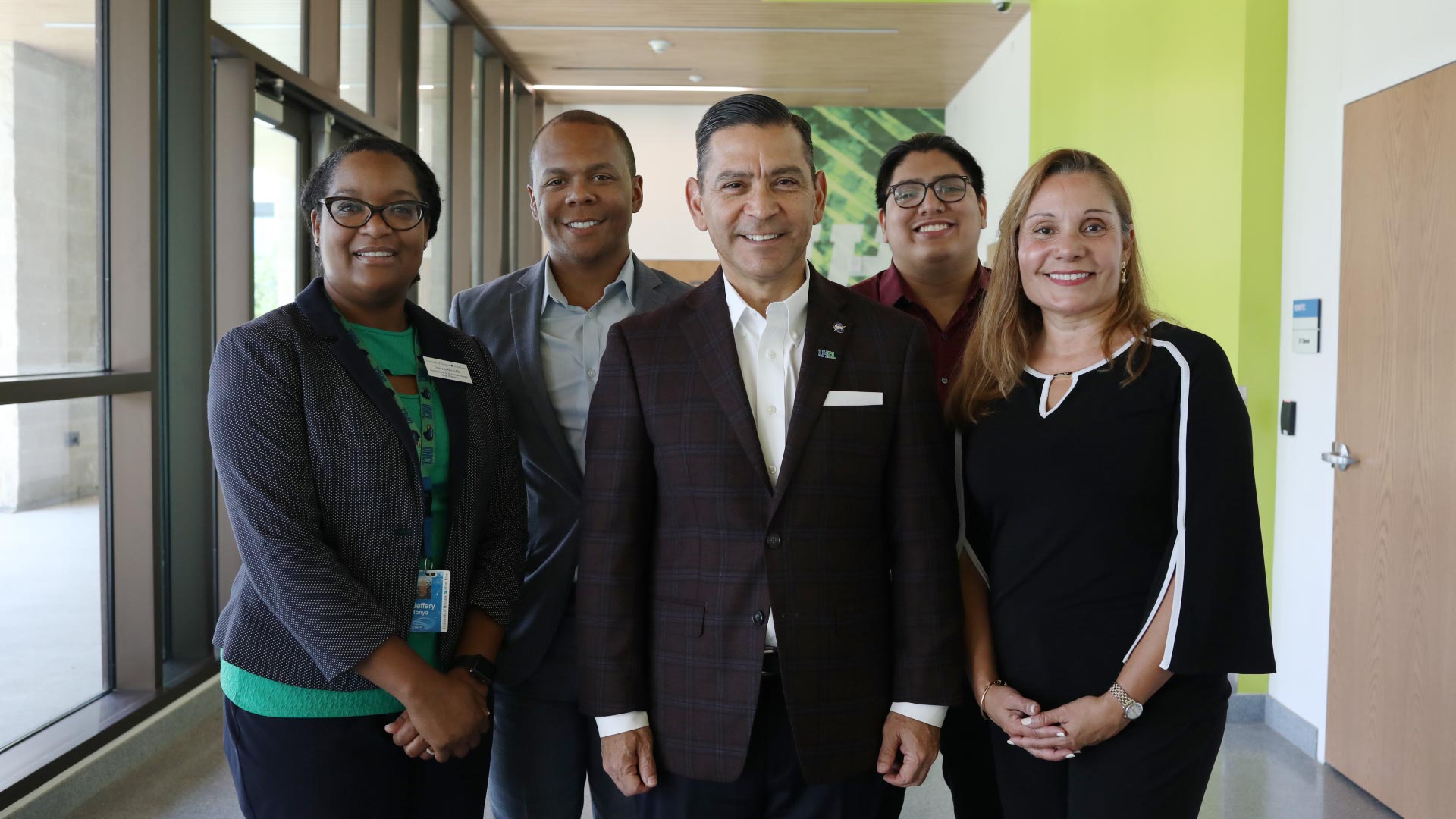 For 25 Houston-area middle school girls thinking about a career in a STEM-related field, the Soaring Hawks Girls Code Academy at University of Houston-Clear Lake was an eye-opening week of designing, creating, and digitally innovating. For Texas Commissioner Representing Labor Julian Alvarez III, it was a chance to see the Texas Workforce Commission Grant that provided them the scholarship to attend the academy in full action.