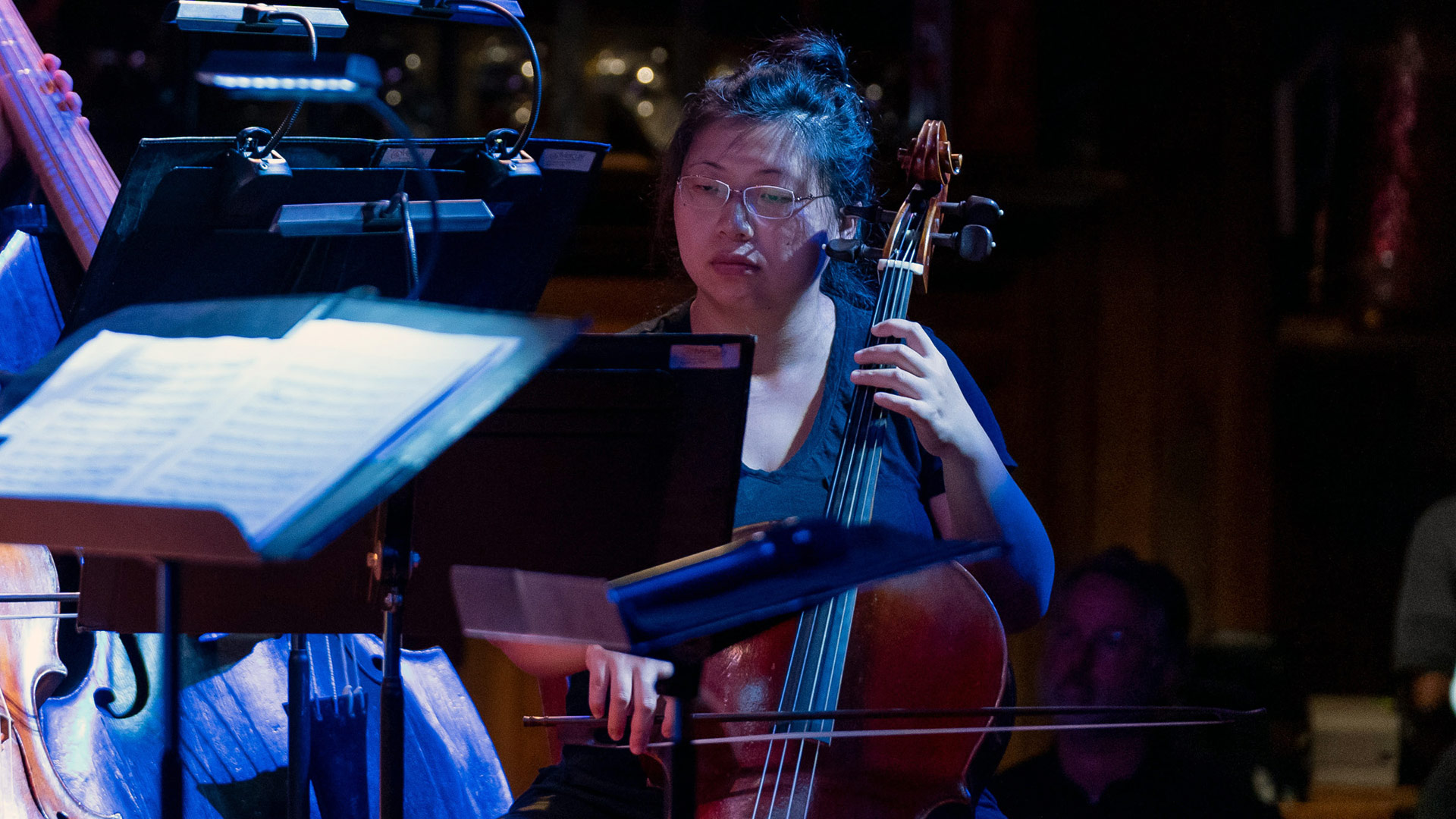 The cello compositions of Johann Sebastian Bach continue to captivate audiences and are some of the most frequently performed solo compositions ever written for cello. Mercury Chamber Orchestra’s principal cellist and early-music specialist, Beilang Zhu, will perform Bach’s Cello Suites on a baroque cello at the Bayou Theater at University of Houston-Clear Lake, Wednesday, Oct. 26 at 7:30 p.m.

She said the baroque cello would recreate the same sounds that Bach would have heard in his head as he was composing.

“The Baroque cello is a former version of the modern cello, although it's made such a comeback in the last few decades, it's not an ancient concept anymore but very much relevant,” she said. “Violoncello used to be a bit bigger than the standard cello we know. The word literally means ‘a small violone;’ a precursor of the bass. Around 1700, violin makers such as Stradivarius started experimenting with cutting down the violoncello to the size we're familiar with. And that would be the "baroque cello" most popularly recognized nowadays.”

Mercury’s Artistic Director Antoine Plante said they chose Bach’s Cello Suites for this performance to add to the variety and creativity of the season’s offerings. “These suites for cello are really important in the repertoire and people love them,” he said. “It’s all the genius of Bach, but in its most intimate conjugation. One player, one cello, and the audience.”

Plante said that as principal cellist, Zhu carried Mercury’s priorities of excellence and accessibility with her exceptional talent and expressive, inviting renditions. He added that she was a graduate of the Juilliard School of Music, won First Prize and the Audience Award at the XVIII International Bach Competition in Leipzig, Germany in 2012.