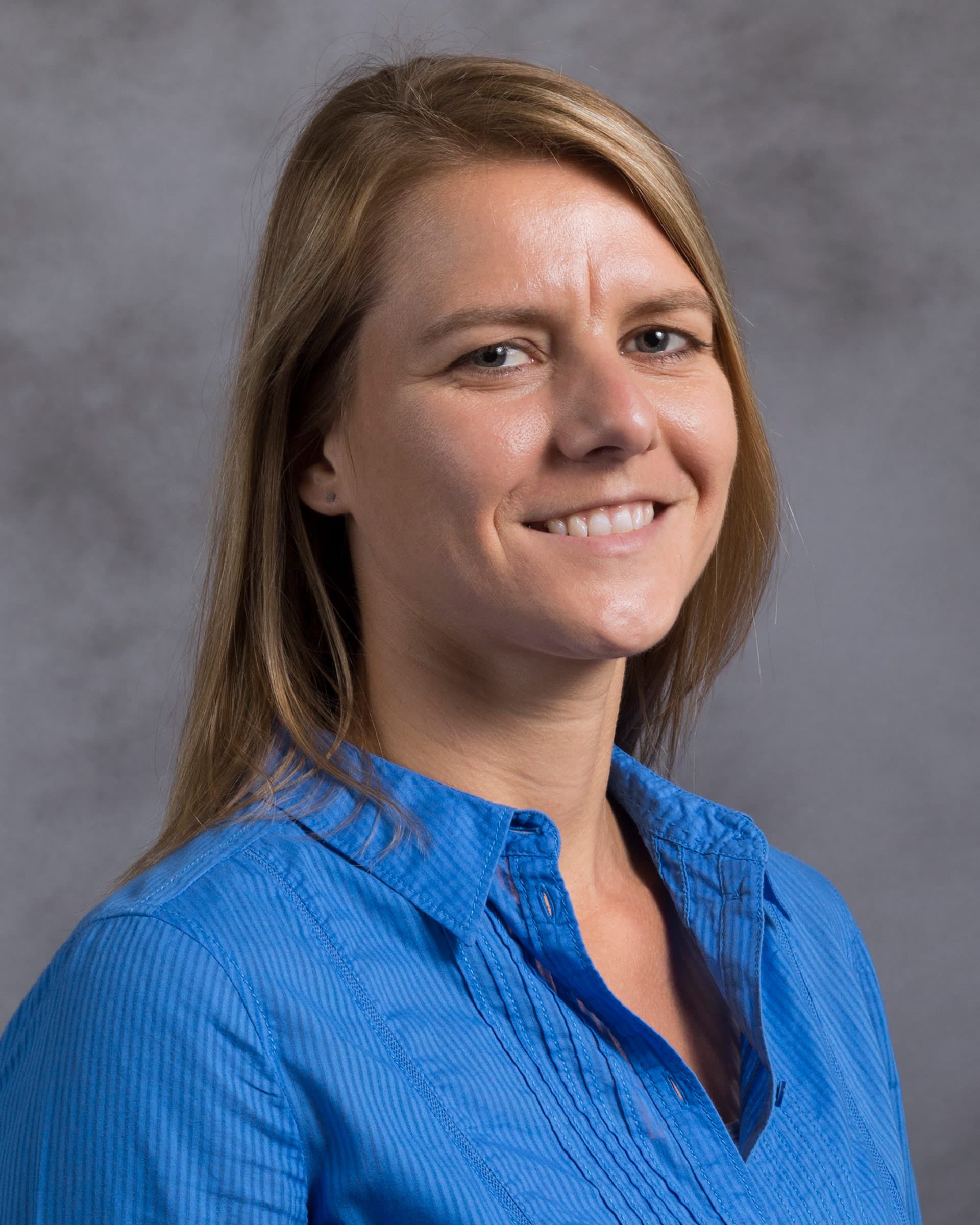 Growing up in what was then East Germany, Anne Anders, assistant professor of economics at University of Houston-Clear Lake, thought she would become a professional women’s soccer player. She went to a boarding school for elite athletes. She describes her youth as completely focused on education and soccer. In fact, before she came to the United States in 2003 she had already played professionally in Potsdam and Berlin.

“I came to the U.S. to be an au pair in New Jersey, just to take a year off my studies and training,” said Anders. “I was supposed to go back to Germany and continue my professional soccer career. Becoming a professor was not what I had in mind.”

While working in New Jersey, she sometimes played “pick-up” soccer games with boys because there were no such games to be found with girls. “A local coach walked by while I was playing and asked me if I would talk with her,” she said. “In the end, I was offered a full soccer scholarship to Seton Hall University in New Jersey.”

Anders completed her undergraduate degree in marketing and sports management in 2009.  “I came and I ended up staying. It wasn’t in the plan,” she said.

With a background centered almost entirely on sports, Anders admitted she never thought she’d become a professor. “I thought I would be in the management side of sports,” she said. “I had no interest in economics.”

But that changed in her senior year at Seton Hall. “In my sports finance class, the professor, Dr. Rotthoff, was trying to explain regression analysis. He argued that receiving yellow cards (a penalty given to a player in soccer) decreased the probability of winning. Not agreeing with his statement, I set out to prove him wrong and collected data, game statistics, outcomes and all related information, and did my own analysis,” she said.

“I proved his hypothesis partially wrong, and we ended up writing a paper on the findings, which eventually was published. Rotthoff forwarded the paper to his former adviser, the chair of the economics graduate program at Clemson University, who liked the analysis and accepted me into the program with full funding.”

Anders moved to South Carolina and received both her master’s and doctorate degrees from Clemson University.

Anders, who arrived at UHCL in spring 2016 to begin her teaching career, said that so far, she was very happy with her career path and particularly enjoyed her interaction with students. “The student body here is different,” she said. “The students are older, which means they have more life experience. That means we have good class discussions. And the ‘true’ freshmen on this campus don’t live here; they do other things and mostly live off campus. That all makes class discussions more interesting.”

She said she has also enjoyed continuing to pursue her research interests. “When I first started thinking about my doctoral dissertation topic in graduate school, I was interested in doing research involving the former East German states and property rights,” she said. “Specifically, I wanted to see how housing stock, level and quality, changed during post-unification. Due to data restrictions, I was not able to continue with the project during graduate school and had to put it aside, but it got me interested in urban development, which is one of my current research areas.”

Anders said that she and a colleague from another university received an acceptance letter from the Journal of Housing Research for a paper entitled, “The Financial State of Municipalities and the Effect on Housing Values.” “We are continuing to do research in this area, currently working on a project that investigates the impact of the budget composition of local governments on the evolution of housing prices during the Great Recession,” she said.

Along with UHCL Assistant Professor of Economics Jason Murasko, Anders is working on a project she feels very passionate about. “It’s still in the early stages, but we are investigating whether children participating in team sports between K-8th grades are more successful in life.”

She also has a number of “just for fun” side research projects focusing on sports-related research going as well. “I have one that is investigating the competitive balance and profitability of soccer under different league structures,” she said. “Professional teams function similarly as for-profit firms; they want to maximize profit. However, they also want to maximize wins. It’s been shown that there is a positive correlation between expenditure and wins. The more money a team spends on its players, the higher the teams’ winning percentage will be.”

She explained that Major League Soccer has a fixed number of members and new teams can only enter the league with permission from the member teams, whereas most other soccer leagues in the world use promotion and relegation. “The two structures lead to different incentives for the teams, which is what we are focusing on,” she said.

Anders said that she’s been very happy since arriving at UHCL. “I never thought I would like teaching, but I really do enjoy teaching and delivering information about economics in a different way than how I learned,” she said.

“I knew my time as a professional soccer player was limited, but I did not become a professional in the sports industry as I thought. But life has a way of working itself out.”