Got rhythm? Got music? 'An American in Paris' comes to Bayou Theater 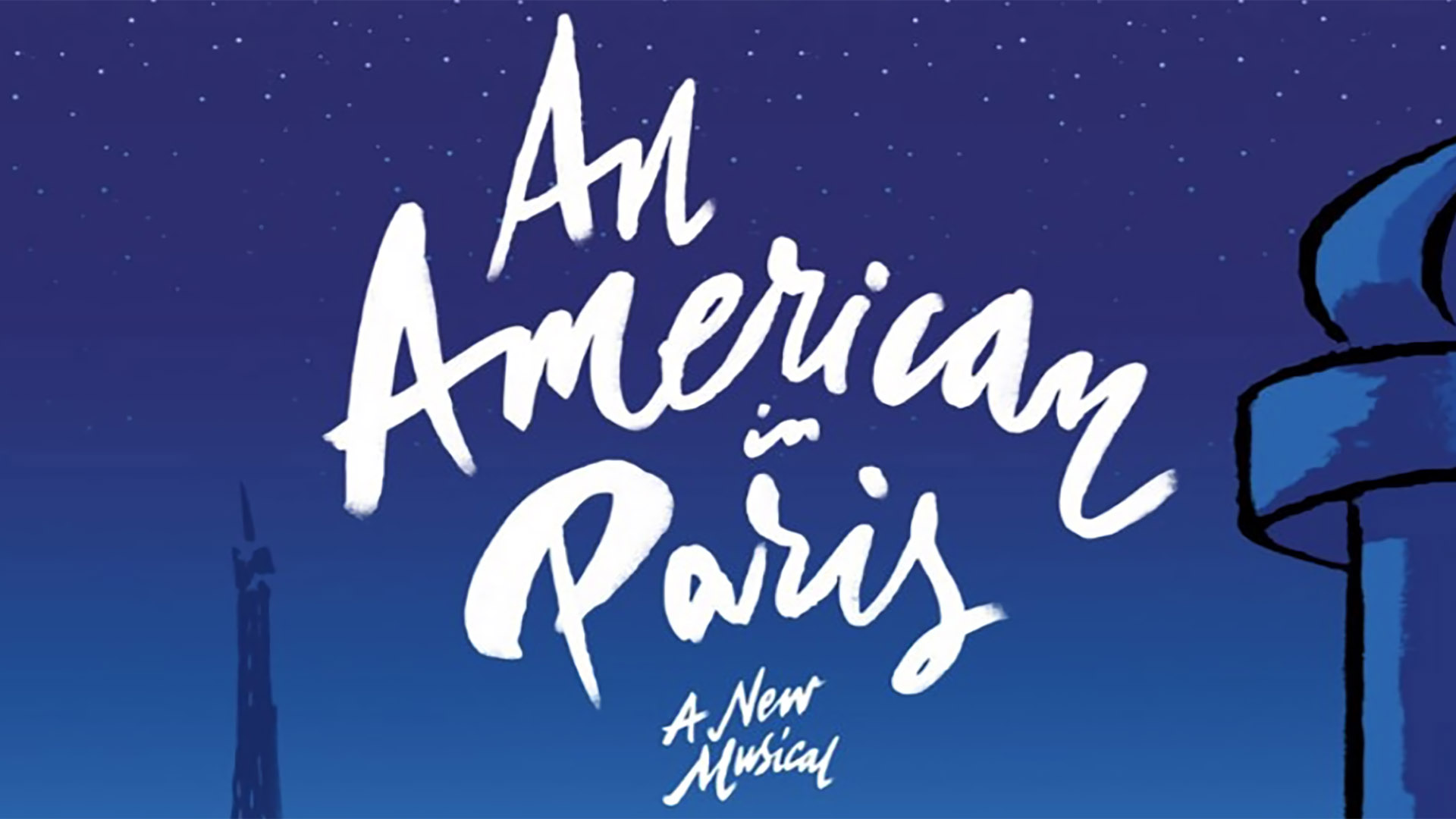 "I've got rhythm... I've got music. Who could ask for anything more?" If you're able to keep singing that song in your mind, then you've seen the iconic musical, "An American in Paris," with legendary dancer Gene Kelly partnering with Leslie Caron in this love story set in post-World War II Paris.

Something "more" is on its way - the Bay Area Houston Ballet and Theatre is performing "An American in Paris" in the Bayou Theater at University of Houston-Clear Lake, opening Friday, Aug. 5 at 7:30 p.m. The film's unforgettable playlist includes, "I've Got Rhythm," "Embraceable You," and "'S Wonderful." After the film was released in American theaters in 1951, everyone was humming along.

"The film became a Broadway musical in 2018, and the BAHBT performs a musical every other year," said Jill Reason, BAHBT's executive director. "In 2019, we partnered with the Bayou Theater at UH-Clear Lake to do 'Willy Wonka' and it was so wonderful, we decided to do another musical together."

Reason said the decision to make "Am American in Paris" had actually been made four years ago - and then COVID struck.

"We wanted to do a show that was heavy in dancing, so we got the rights to the show," she said. "Then we had to wait all this time to put it together, and it's been one of the hardest things we've ever done. But I believe it's going to be one of the greatest shows we will have ever done. The set, the props, the costumes - it's all absolutely incredible."

The story is set in post-World War II Paris, with a young veteran named Jerry Mulligan, played by Miles Marmolejo, who hopes to succeed as an artist.

Through friends, Jerry meets a dancer named Lise Bouvier, played by BAHBT's principal dancer Amelie Finn. They share a dance and fall in love, but unfortunately, one of Jerry's friends has already proposed marriage to Lise. Things look hopeless for Jerry and Lise, but in due time, after some dancing, moonlight and song, the two find their way back to each other and live happily ever after.

"The story takes place after World War II, and there are so many correlations to our current times," she said. "It's about how people are trying to find their lives again, after the war. In many ways, we are all doing the same thing after COVID," she said. "We are all trying to return to our regular life, but in some ways, we still can't."

She said she's seen several rehearsals and the combination of talent is amazing. "We have actors from Houston who can sing, dance and act, along with our company dancers," she said. "I really believe this show will blow people away."