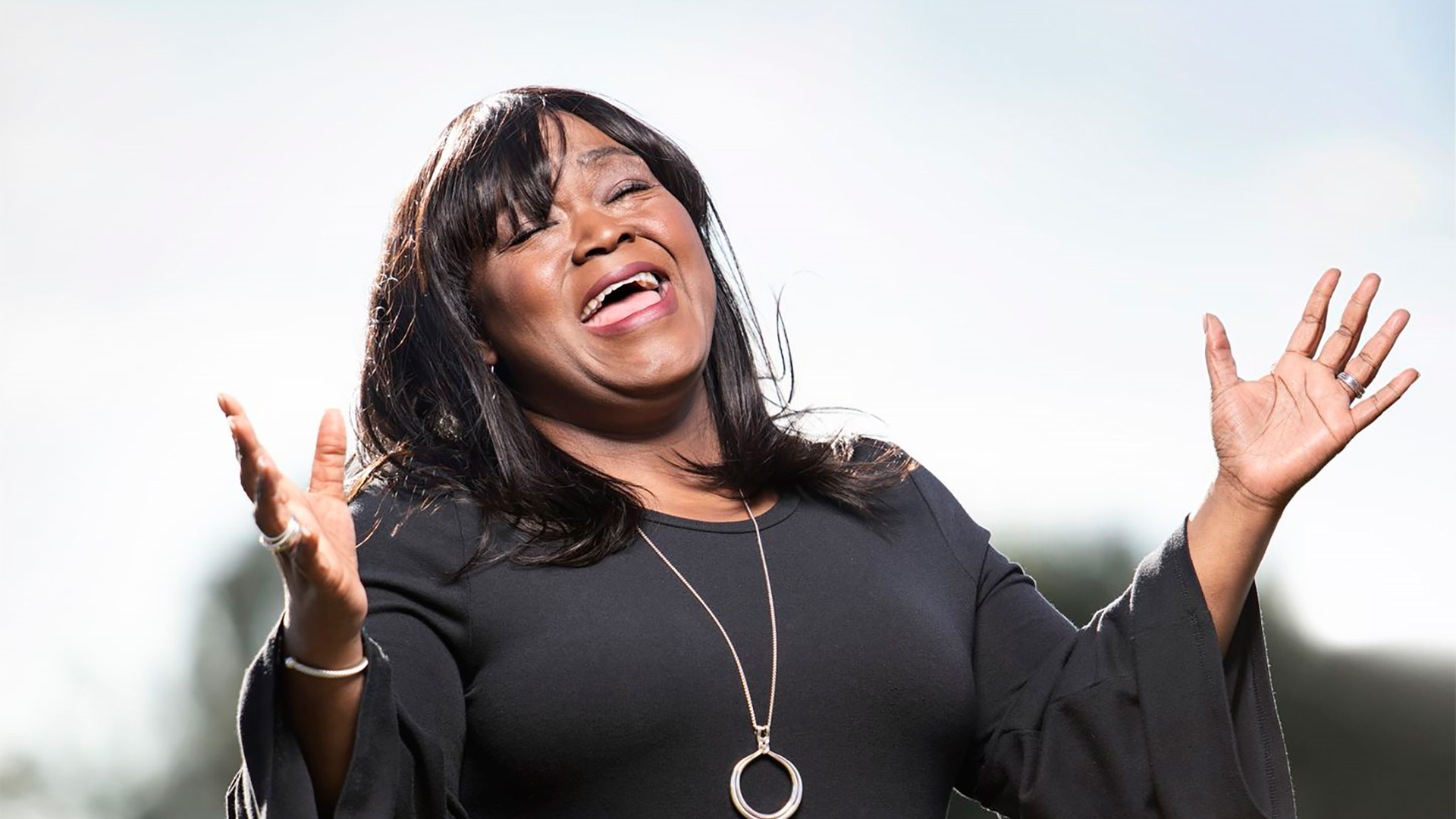 Four-time Grammy-nominated blues singer Shemekia Copeland will be spotlighting her album, "Civil Unrest," in a performance at University of Houston-Clear Lake's Bayou Theater on Friday, Jan. 28 at 7:30 p.m.

Tracks from the album, recently nominated for a Grammy in the Contemporary Blues category, express Copeland's message of peace and tolerance in a world full of divisiveness. "I'm asking, how long must we fight this uncivil war? Because we're all the same, we have to love and accept each other, despite our differences," Copeland said. "In my previous album, 'America's Child,' the song 'Ain't Got Time for Hate' is about getting past anger and divisiveness and how I'm trying to put it all back together, in my small way."

Copeland said she's especially pleased to be performing in Houston because her father, Blues Hall of Fame inductee Johnny Copeland was raised in Houston. "He was a very, very proud Texan," she said. "That's why my ties to Houston are very strong."

She said she considered her concerts to be a bit of a roller coaster ride. "There will be a little laughing, maybe a little crying, and mostly just having a great time," she said. "I always hope that when people come to my concert, they have a feel-good experience."

For tickets, or for more information about upcoming performances at the Bayou Theater, go online.