Home / News / Is your child in the religious minority in school?
Authors
Categories
Archives

Is your child in the religious minority in school? 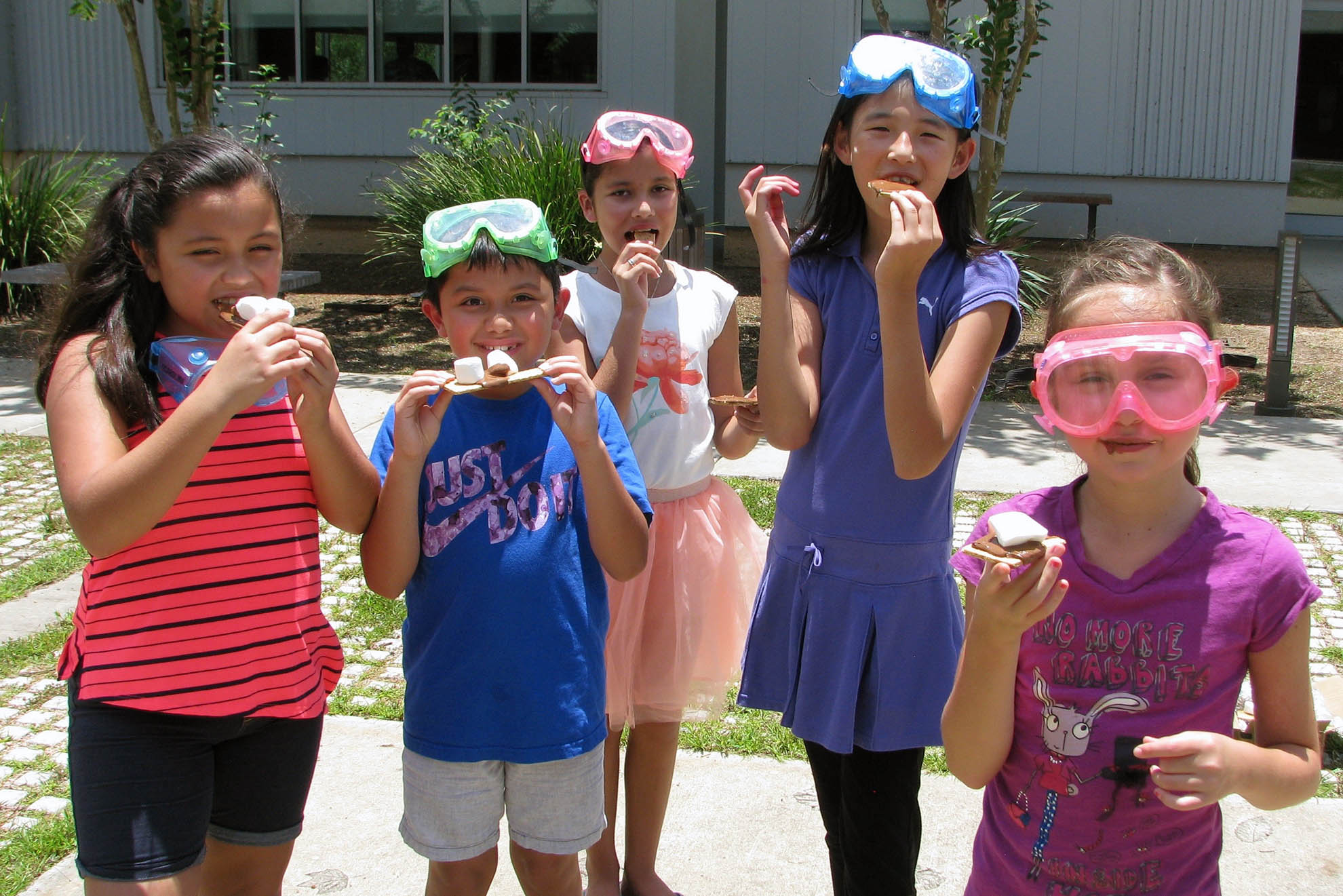 Houston is the most diverse metropolitan city in the U.S., the Kinder Institute for Urban Research at Rice University reports. That means that our children are exposed to a wide array of racial, ethnic and religious diversity throughout their years in public schools. This can be a source of strength as children learn about the rich tapestry that makes up their schools, neighborhoods and wider society.

But it can also challenge their taken-for-granted identities as they navigate a calendar of ethnic, cultural and religious holidays and sacred festivals. How can parents help their kids traverse this religious diversity and "cope" in a setting where their religion is not only in a numerical minority but also misunderstood and met with some level of intolerance?

As a sociology professor at University of Houston-Clear Lake, I frequently have students study the amazing ethnic and religious diversity of the Houston metropolitan area. Recently, one of my graduate students did his thesis on perceived Islamophobia experienced by Muslim teenagers. There were two main factors that reduced the self-perception that these young people were victims of stereotyping and negative judgment.

The first was the degree to which their Muslim parents reinforced their identity as Muslims. The more frequently the student attended Friday prayers at the mosque, the more they studied the Qur'an, the more they fasted during Ramadan, the less likely they were to perceive Islamophobia. This counterintuitive finding was explained by the students themselves, who said that their strong identity as Muslims allowed them to not be defensive about their faith, but to explain its beauty and meaning in their lives, which had the effect of educating their peers and reducing their fears.

The second factor in reducing the perception of Islamophobia among Houston-area Muslim students was their participation in extracurricular activities. The more students "assimilated" into American high school life through athletics and student organizations, the less they perceived negative reactions from peers. This perfectly reflects what in sociology we call "Contact Theory," which states the way to reduce prejudice in social relations is to develop personal connections with people who are different from yourself. Reducing bias does not necessarily come from academic lectures/films or workshops, but through the cultivation of friendships via personal contact.

This interesting combination of strong religious identity plus active participation in high school life, insulated Muslim students from the most damaging effects of being the "other."

As for my own daughters, they did not experience intolerance from their school friends. As members of the Baha'i Faith, they didn't encounter bigotry so much as unfamiliarity with what it meant to be a Baha'i. They found that since they wore no distinctive clothing or had no unique names associated with other countries or languages as members of the Baha'i Faith, they faced the ubiquitous assumption of being Christian. They learned to politely explain that no, they were not celebrating Easter on Sunday, but would be celebrating the first, ninth and twelfth day of the Ridvan celebration later that month. They took the assumption from friends as an opportunity to educate others about the religious diversity in their high school.

Mike McMullen, Ph.D., is a professor of sociology and cross-cultural studies at UHCL. He specializes in the sociology of religion, urban sociology, research methods and conflict resolution/mediation. He has published numerous books and articles, and sits on several Houston-area boards of directors.