UHCL alum seeks to leave a legacy of transformation 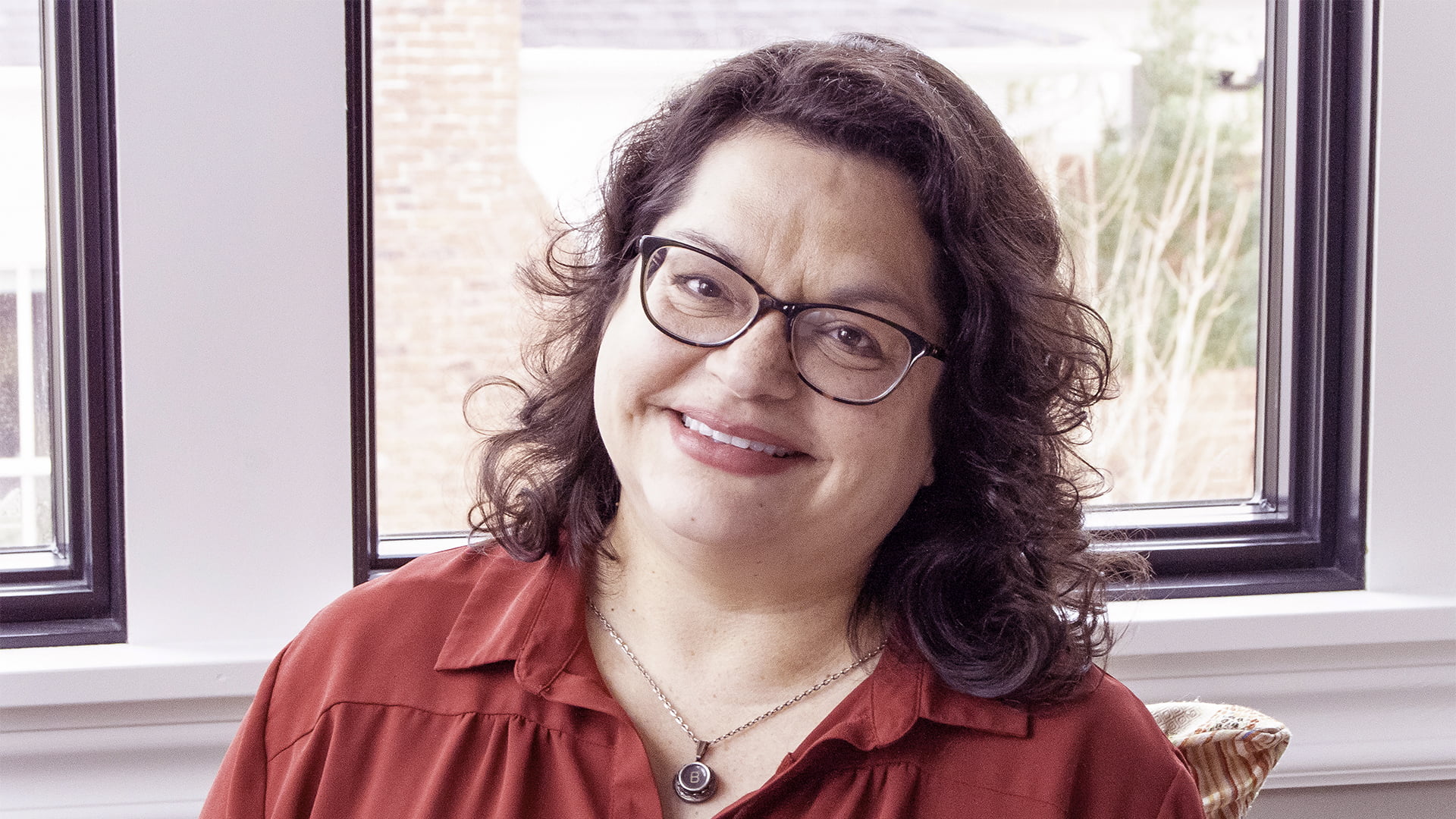 Despite considerable success throughout her career in retail and human resources, Billie Manz came to a professional crossroads for one simple reason — she didn't have a college degree.

"No one in my family went to a four-year college, and everyone just assumed I'd go because I was in the top 10 in high school," said Manz, currently a senior generalist at Aiken Regional Medical Center in Aiken, South Carolina. She had received some scholarship money and attended Sam Houston State University for just one year and ran out of money.

"I found a job when my friends were all finishing college," she said. "I got into retail at Lord and Taylor in Dallas and did well. That's where I found out that associates in retail don't get cared for very well, but my staff was successful and the turnover rate was lower. I realized that I was able to retain people and help them achieve levels of success if they were encouraged and supported."

She moved on to Toys R Us and was promoted six times, ultimately landing in their New Jersey corporate office and ironically, began recruiting college students. "I was working in a job that required a college degree recruiting students with college degrees," she said. "Based on my performance, I managed to get in that position, but because I didn't have a degree myself, it was also my downfall."

She had acquired years of manager-level human resources and business experience and had been one of three college relations managers for multiple divisions in a U.S. shared-services model for Toys R Us, Inc. when she was laid off.

"I was job hunting and I'd find jobs where my qualifications were a match, but I had to have a college degree," she said. "I decided I needed to take this break and go back to school."

Manz said she decided to study literature at University of Houston-Clear Lake because she wanted to get educated in something she loved. "I didn't want to lock myself into human resources," she said. "I wanted to write papers and give presentations. It was such an interesting time, doing what I really wanted to do. It was an eye-opener for me, as a non-traditional student."

She graduated in 2010 with her Bachelor of Arts in Literature, but she got much more than a diploma when she crossed the stage.

"I didn't realize what a chip I had on my shoulder about not finishing college until I walked across the stage and I could feel it roll off," she said. "I felt like a completely different person. I had confidence and self-respect. I had gone with the waves for so long, but I'd made a conscious decision to take that step and do something just for me."

With her degree, Manz said she was able to "check that box" on any job application and move forward to new career opportunities that were commensurate with her qualifications.

"After I got my degree, only thing that was missing was something to leave behind," she said. "I am a breast cancer survivor and I don't have children of my own. I wanted to leave something with my name attached to it that would help people also walk across that stage — it was so transformative for me, and that's what I want for others."

As part of her estate, she has created a scholarship endowment intended for students with a high GPA and a willingness to work hard, whose true desire is to finish college but aren't in a financial position to take the next step.

"I'm envisioning these funds going to a non-traditional female student who might be a single mom and just needs some help," she said. "It takes strength and fortitude to put the brakes on your life and go in a different direction to get your education. To be able to help someone in that position and give them one less thing to worry about it what I'd like to do."

She has also created a faculty endowment to recognize UH-Clear Lake faculty who are making a difference in students' lives. "I had several professors during my time there who played very important roles in my success," she said. "I had a desire to do well and move forward, and I appreciated their guidance and strength. I would like to recognize them as well."

She said it was easy to decide to leave something behind that would help shape people's future. "Women in particular can be career focused, family focused, or individually focused, but the question is, what will make you the happiest?" she said.

"Long-term plans might set people up for failure, but I like the idea of being able to say, just think about yourself and what will make you feel the best and be a better person for the people in your life?" she said. "When you take that time for yourself, you become a better, more fulfilled person, which turns you into a better version of yourself. Sometimes people don't move forward with plans because they feel it might be bad for others. Recognize that you have to do something for yourself sometimes, in order to be better for those others."

To learn more about supporting academic journeys at UHCL, explore our Giving Opportunities.