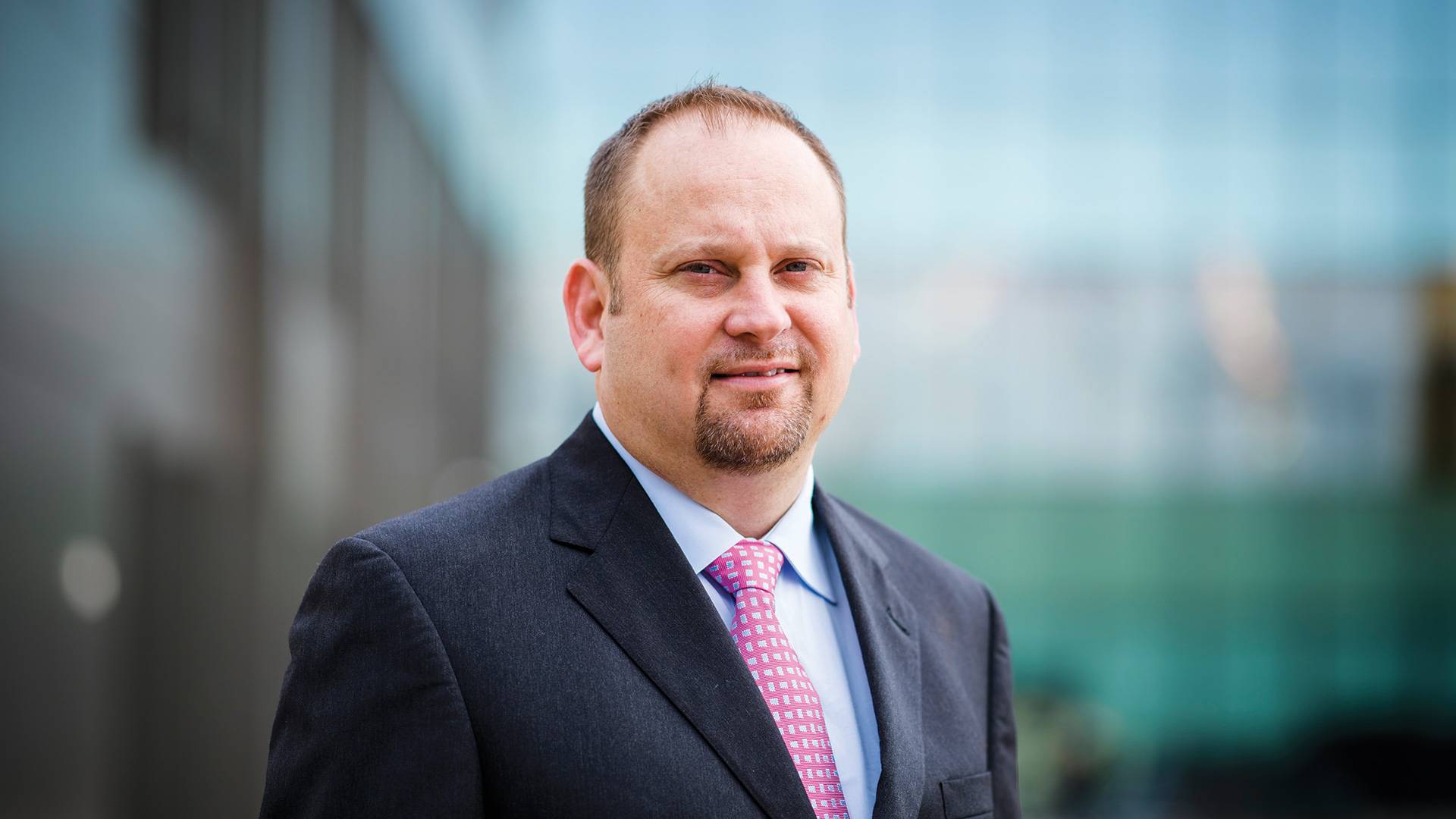 Nineteen years after the world’s deadliest terrorist attack, the first responders, support personnel and members of the general public directly affected by the attacks of 9/11 are still suffering from health complications. Now, University of Houston-Clear Lake alumnus Michael Larrañaga is joining the effort to provide medical care to those affected by the attacks.

“The information we will be evaluating affects not only first responders, but members of the community in the affected parts of New York, Washington, D.C. and Pennsylvania. I’m hoping to contribute my expertise and serve those affected to the best of my abilities, ” he said.

Larrañaga is currently president and managing principal at REM Risk Consultants, LLC in Dallas. He has worked internationally as an industrial hygiene, human exposure and risk sciences, and chemical risk and process safety management specialist across all sectors, including petrochemical, pipeline transportation, energy, and healthcare. Previously, he served on the Board of Scientific Counselors for the CDC’s National Institute for Occupational Safety and Health and as an appointed member of the Department of Homeland Security’s First Responders and Opioid Working Groups.

“Today, I work with companies and organizations to keep workers healthy, manage risk, and to ensure continuity of operations,” he said.

The program covers a wide variety of cancers, traumatic injuries, neurological and muscular disorders, and mental health issues. “There are over 200 types of cancer alone associated with the events of 9/11,” Larrañaga said.

In July 2019, Forbes magazine reported that 241 New York Police Department officers have died in the years following the attack—10 times the number actually killed on the day itself. The Fire Department of New York has lost an additional 200 members since that day.

“The program will follow those affected for the rest of their lives, to make sure they receive high quality medical treatment and compensation,” he said. “This is the largest epidemiological study in history, and it includes children living in the communities affected. It’s our responsibility to do things right and to serve the affected to the best of our abilities.”