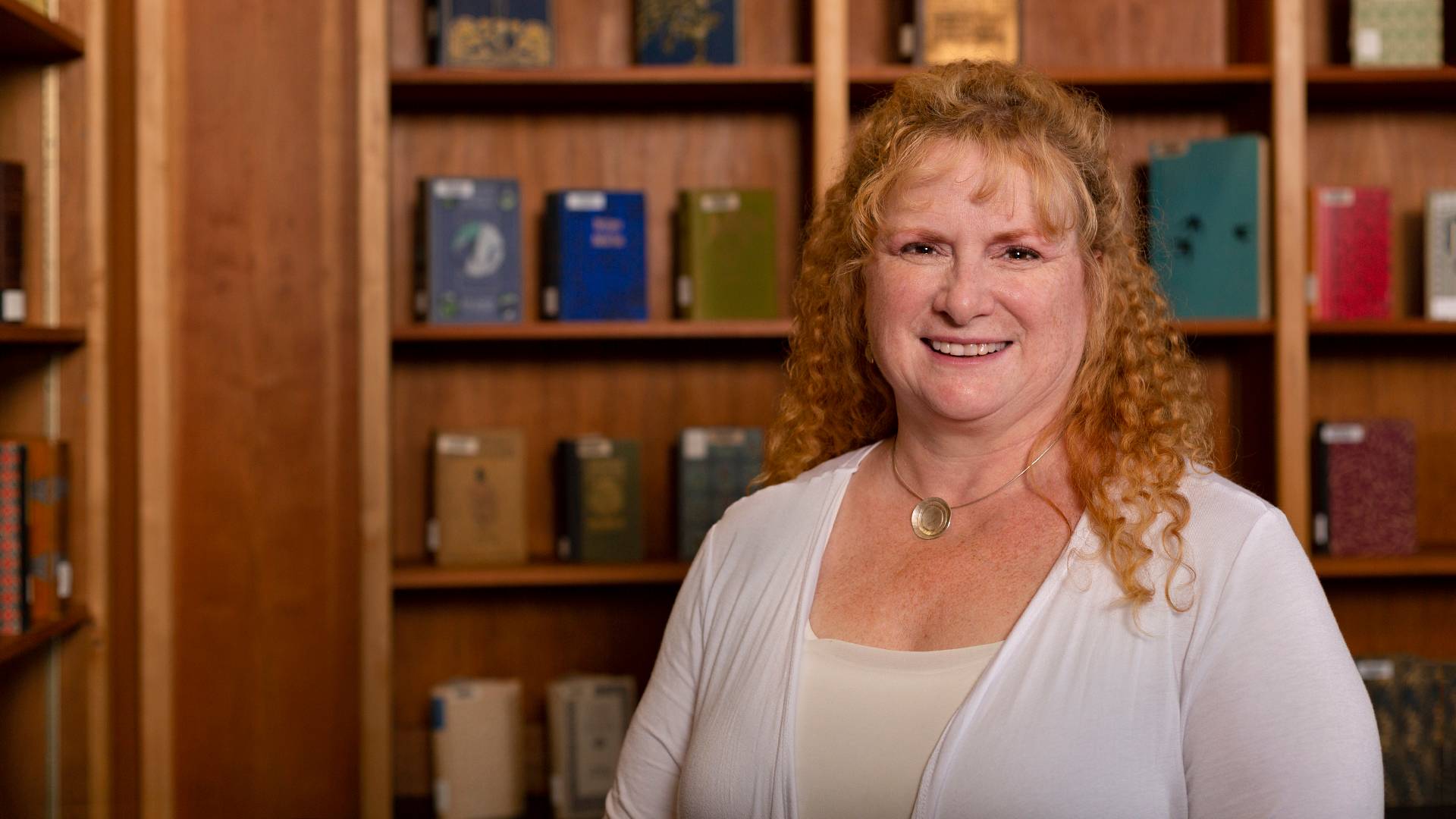 When Vivienne McClendon began her education, her goal was to become a professor of history. But as she progressed through graduate school, she realized that without the resources she was able to find in her university's library, she wouldn't have been able to complete her degree. She changed course and became a librarian, and in August, she will move from her current position as dean of library and e-learning at Bellevue College in Washington and begin her role as executive director of Alfred R. Neumann Library at University of Houston-Clear Lake.

After receiving a bachelor's of European history from University of Montevallo in Alabama, she moved to Wichita Falls, Texas, for her master's in American history. "I went to Midwestern State University. That was the first time I had ever left Alabama. Everything was completely new to me. One of the special areas of my graduate program was American westward expansion, and when I got ready to do my thesis, I realized I needed original documents," she said.

As a first generation college student, McClendon didn't have much money to travel, but she needed to get information from other libraries to finish her thesis. "That's when I realized the importance of university libraries for both the undergraduate and graduate experience. Having qualified people to help and the right resources to do research is so important for academic success," she said.

She completed her master's degree, got married and taught adjunct courses, but wasn't prepared to do a doctoral program in history. After moving to Atlanta, McClendon began working in libraries. "I ran the very first virtual library in Georgia at Perimeter College (now called Perimeter College at Georgia State University). We didn't even have a paper dictionary," she said.

Looking to continue her education, she discovered that she could get a master's in library science through distance learning at University of South Carolina, so she filled out a form for an assistantship, hoping to begin online at first, then in person the following year. "They called and said they wanted me to come in immediately to take an assistantship with the dean of the college," she continued.

She said her doctorate in instructional technology and higher education administration, which she received in 2008 from University of Georgia in Athens, is not as much about tools and technology, as it is about finding out how people learn. "What tools do we bring to bear to make it an easier, better learning experience for students? That's the question," she said. "When I started teaching, we didn't have many online courses. There was just an expectation that students would come to campus. Today, libraries are transforming faster than ever before because of the linking of information though technology."

She said that one of the biggest frustrations for professors is that students often don't read the assigned work. "In order for a person to learn, they have to engage with the material, and a big problem in student success is that they're not engaging the way they should," she said. "If students aren't excited about the research they're doing, then the chances of engaging with it and learning something are low. Librarians are there to help the student in the moment, but also to help spark interest in the student for the future — come in more often, come in sooner, we can look at more and delve into questions even further."

Once a student has a good experience doing a deep inquiry with a librarian, they've created the spark, McClendon continued. "That's when students can become self-directed and have ‘a-ha' moments. I feel that it's my job as a librarian to help figure out how to get students to actively engage in their work. We look for solutions," she said. "I don't stay in a narrow definition of what my job is. I want to help people understand the pieces they need and to help solve problems."

For more information about the Alfred R. Neumann Library at UHCL, visit www.uhcl.edu/library/.