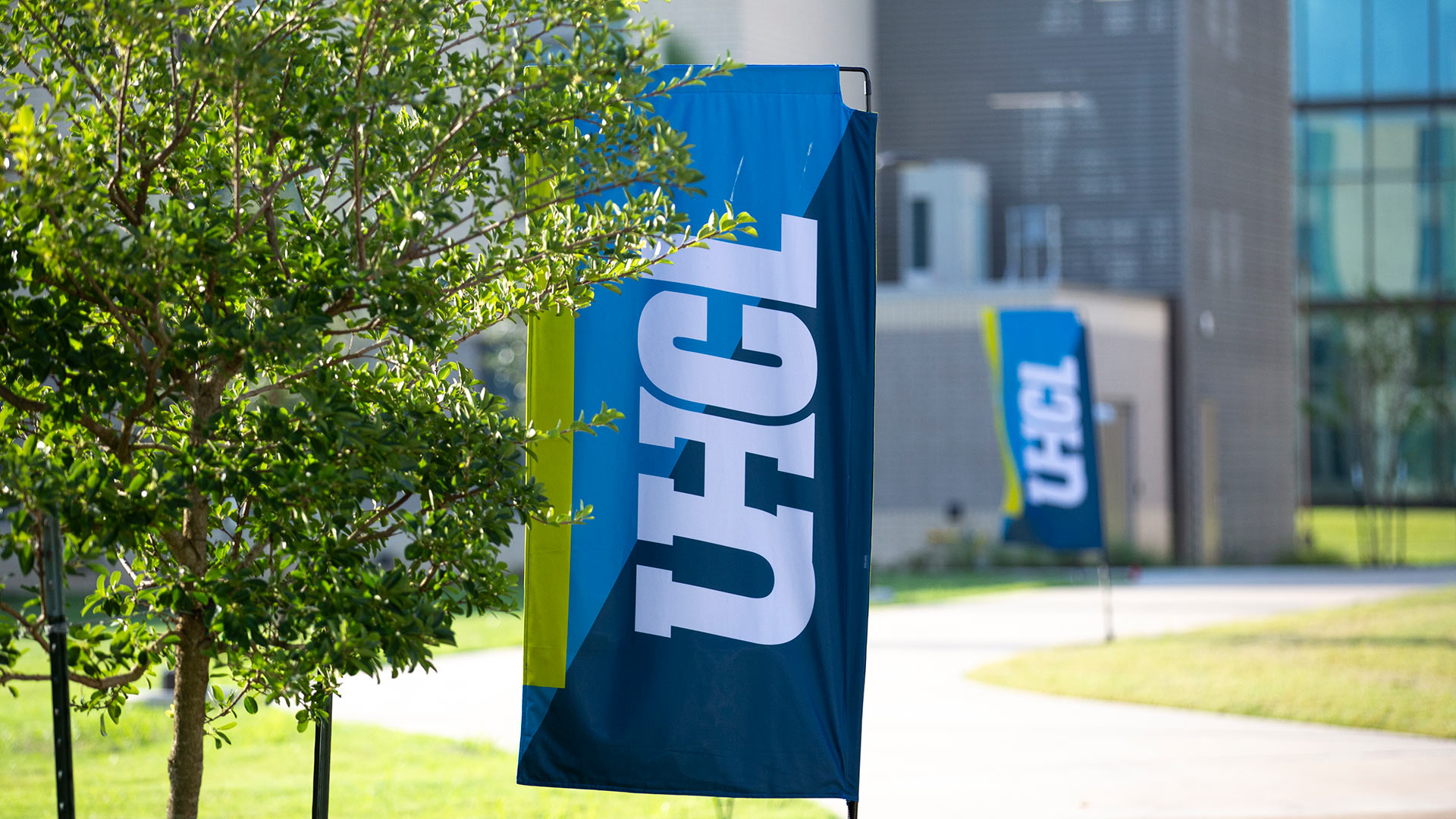 A recent survey published by Texas Gun Sense reaffirms that Texans, regardless of whether or not they own guns, favor common sense gun laws that include background checks on all potential gun buyers, a federal "red flag" law, and a nationwide ban on the AR-15 semi-automatic weapon. Yet Texas also holds the tragic distinction of being the state with the two deadliest school shootings in American history- in 2018, at Santa Fe High School, and last month, at Robb Elementary in Uvalde.

But there's a disconnect in Texas between the public's response toward guns and recent changes in state gun laws that increase accessibility. Notably, the state Legislature recently passed a permitless handgun carry law and removed the requirement for gun safety training.

"This isn't a gun reform problem. This is fundamentally a voter problem," said Vanessa Johnson, associate professor of Legal Studies at University of Houston-Clear Lake.

"This is about the political environment in Texas. The GOP is in the majority, and the most vocal GOP constituents react negatively towards most gun reform. If Texans hold politicians accountable by voting against those that fail to deliver the desired changes, politicians will respond accordingly."

Given that the gun culture is deeply rooted in Texas history, the state's reluctance to make changes might be predictable. But polls show that those Texans who express consistent, absolutist positions on gun rights are in the minority.

"Universal background checks and red flag laws would likely make a difference," Johnson said. "Limiting access to guns will also likely help, but I don't expect that to happen anytime soon in Texas considering the current political environment. The incident that occurred during the Texas GOP convention supports this opinion."

Sen. John Cornyn, the lead Republican negotiator on the bipartisan gun safety package that was brought before Congress after the Uvalde shooting, spoke to the Texas GOP convention last week and was met with boos from the crowd as he spoke about what the bill could include.

The bill would help states implement red flag laws, aimed at keeping guns from those who have demonstrated they could pose a threat to themselves or others. It also includes a mental and telehealth investment, closing the so-called "boyfriend loophole," which addresses whether unmarried partners can keep guns after being convicted of violence against an intimate partner, and an enhanced review process for buyers under age 21.

"Following the mass shooting in Uvalde, Sen. Cornyn made a decision to support this bipartisan bill," Johnson said. "It was the right thing to do, but that's not the nature of politics. He got involved to effect change, but instead of being lauded for his participation, the Texas GOP convention attendees chastised him."

Although most Texans would likely support passing the bill, Johnson said there is one specific differentiator. "The bill is not representative of the will of Cornyn's most vocal constituents," she said. "The ones who are in favor of gun reform are less vocal than those who aren't. He's just doing what his most vocal constituents are telling him to do."

The United States Election Project reports that Texas has one of the lowest voter turnout rates in the country, turning out just 45.6% of its population of eligible voters in 2018, in comparison to a national average of about 50%. In 2016, Texas turned out 51.4% of its voters, while the national average was over 60%.

The answer, Johnson said, lies in the hands of all constituents. "If Texans are truly in favor of gun reform, they are going to have to go the ballot box," she said. "Texas isn't so much a 'red' state as it is a non-voting state. If Texans want policy changes, they need to go to the polls and vote for candidates that will support the reforms that they want."