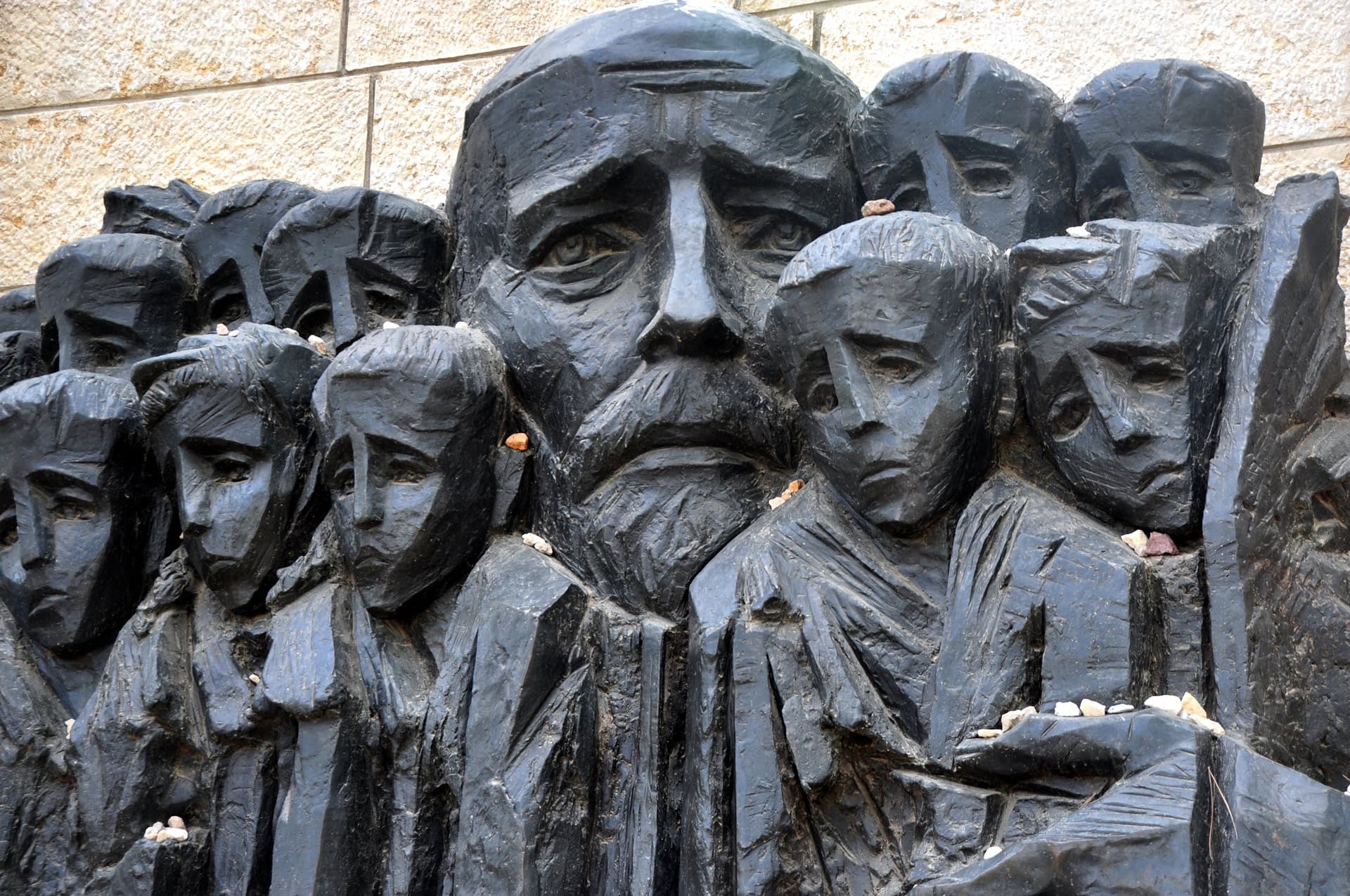 More than 70 years have passed since the end of World War II but horrific atrocities committed by the Nazis continue to be discovered. An international team of Holocaust and medical scholars met in Israel earlier this year and presented a new, internationally recognized protocol that prescribes the appropriate steps for properly dealing with Holocaust-era human remains. University of Houston-Clear Lake Associate Professor of History and Humanities Barbara Hales, president of the Center for Medicine After the Holocaust, moderated a webinar titled, “The Vienna Protocol: Ethical Issues in Dealing with Human Remains from the Holocaust” to promote the details on how to handle these remains.

Hales said that the new protocol was unique in that it considered medical as well as religious ethics as the basis for its recommendations. “In 2014, workers in Berlin digging to complete a road construction project discovered human skeletal remains. The remains were cremated, which is against Jewish burial custom, and put in a Christian cemetery,” Hales said. “Despite the fact that those who found the remains had an inkling that they might have been human skeletal remains from possible victims of experiments carried out by Dr. Josef Mengele at Auschwitz, they were disposed of in a way that was disrespectful to those who died.”

Hales said that it’s likely that Jewish Holocaust victims’ remains are all over the world. “They’re appearing in cabinets, museums, under glass cases in exhibits, and there are many historical, archaeological, religious, and ethical ramifications. These are peoples’ bodies, and they had families. Their remains are coveted for research purposes and have been tested and circulated. This protocol gives guidelines to people so there’s an internationally accepted protocol if remains are found.”

Hales said that it’s important to take the lessons of the Holocaust and apply them to medical ethics today. “Doctors and historians are concerned about repeating the medical travesties that occurred during that time. Doctors were central to the Nazis’ plan. Doctors held almost a priestly status,” she said. “The notion that doctors should ‘first do no harm’ transformed, in that certain people were deemed cancerous to the whole.”

She said that the protocol had other applications to current world events. “Although the Vienna Protocol is specific to the discourse about Jewish burial, there are other genocides, such as in Syria, where these guidelines could be helpful as well,” she said.

It’s not possible to get the remains back to their families, said Hales, and there’s no way to know where they all are after so many decades. Some of them are still buried in unmarked, as-yet undiscovered forests all over Eastern Europe. “It’s like a crime scene,” she said. “We know who did it, what they did, and how, but we can’t get the bodies back.”

With the Vienna Protocol, those who unintentionally unearth or discover Holocaust skeletal remains will know how to proceed. “It’s a moral mission to make it right for those who died,” Hales said. “Governments cannot hold specimens and remains to show medical schools and exhibit in museums. These guidelines give everyone a way to properly handle and memorialize  these remains.”