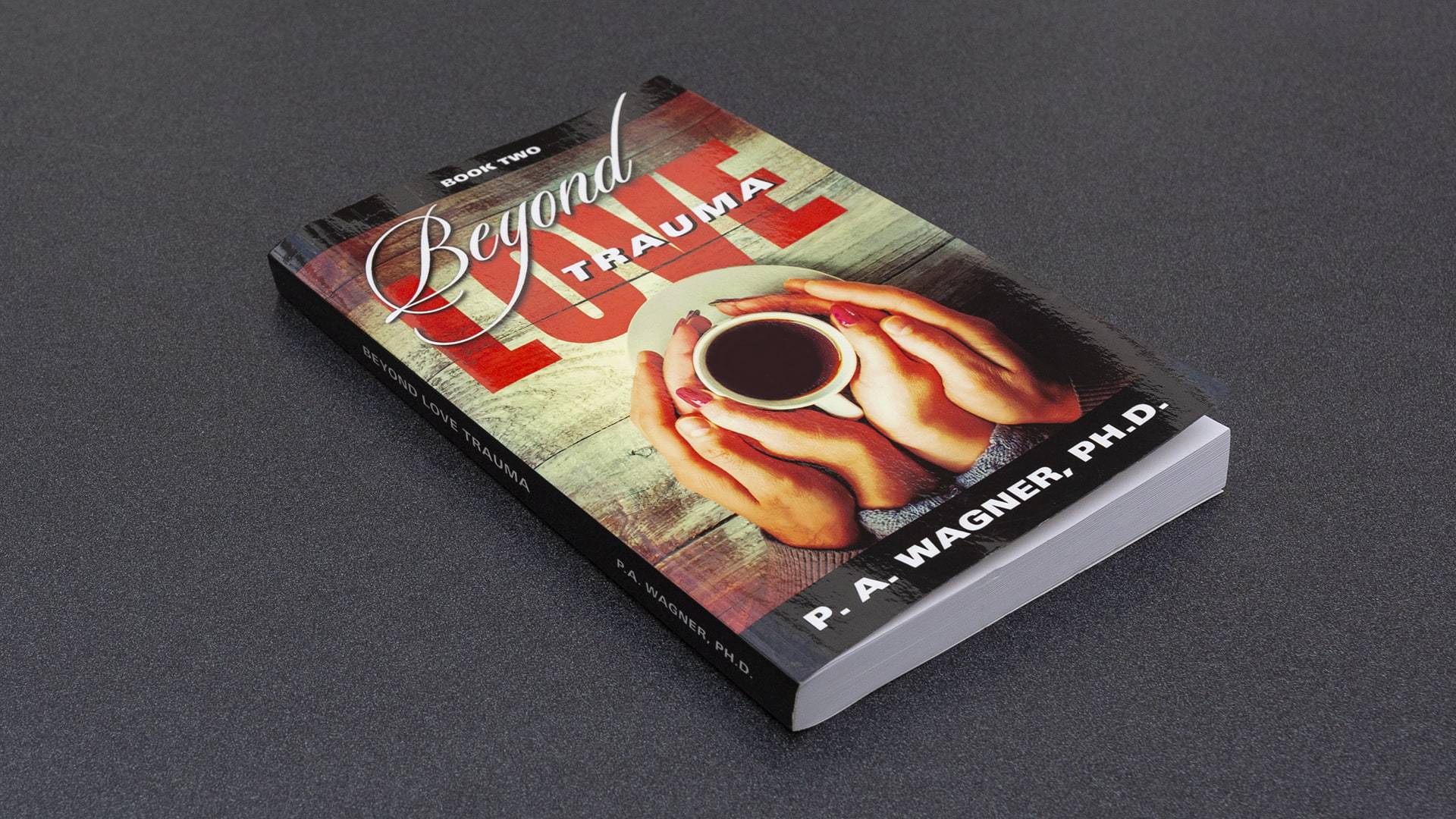 “Beyond Love Trauma,” a book written by University of Houston-Clear Lake’s  Professor of Educational Foundations Paul Wagner, has been nominated for an International Book Award, which recognizes mainstream and indie authors in multiple categories. The book, stemming from both Wagner’s class, “Philosophy of Sex and Love,” as well as his own personal experience with divorce, explores ways in which people cope with this traumatic life change and the adult dating world after divorce.

“I taught the course after my own divorce, so I had personal and intellectual interest in the subject,” Wagner said. He said he had based his findings on the information he’d received from conducting hundreds of interviews with people who had shared details of their own breakups. “One of the messages of the book is that you must know yourself before your share yourself with someone else,” he said.

“Beyond Love Trauma” focuses mainly on the dating experiences of divorced, middle-class women ages 25-55. “I have five chapters that deal with dating, what men want, what women want, what constitutes a good date, and where you find a good date,” he said.

Ultimately, “a good date is about feeling that the person you’re with is interested,” he said. “You have engaged with each other. The best dates are when something goes wrong that is not the fault of either person. You see how each person responds to that challenge.”

The final three chapters of the book, said Wagner, are more profound. “They deal with love, genuine romance, then marriage and what it takes to make it work,” he said. “The appendices have questionnaires for couples to discuss and help create emotional intimacy. It’s the loss of emotional intimacy that leads to separation. The currency is the exchange of secrets. When you trust each other with small secrets, then you can build trust to keep the bigger ones.”

If secrets are shared elsewhere, he continued, partners lose interest in each other. “It’s like a bank account. Where you put your currency, that’s where interest will grow. If you stop investing, it will dry up,” he said.

The book was chosen from among 2,000 nominations and is now one of 100 finalists for the International Book Awards in the Health/Psychology/Mental Health category. The winners of the award will be announced in November.

Wagner teaches in UH-Clear Lake’s College of Education and College of Human Sciences and Humanities.