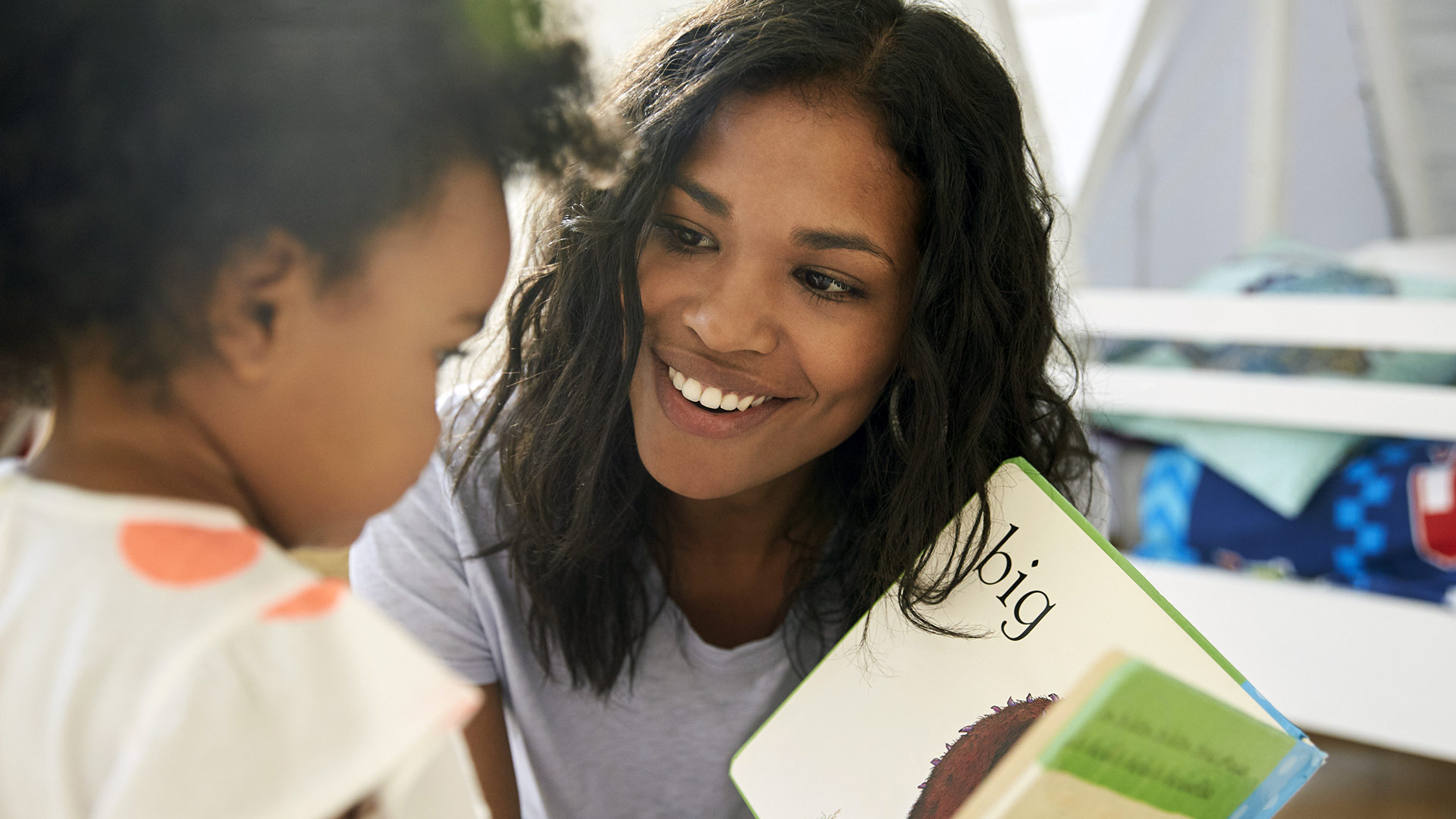 A University of Houston-Clear Lake student, professor and alumna are combining efforts to improve the lives of over 50,000 Texas children in foster care.

Psychologist and UH-Clear Lake alumna Valerie Jackson is the founder of Monarch Family Services and has spent over 20 years working in child welfare services, specializing in adoption and foster/adoptive family services. “I’m focused now on working with Child Protective Services on facilitating ‘kinship’ adoption, which means we work to reunite biological families,” she said. “But when that isn’t possible, we look for a qualified family member or someone close to the family who can take the child and maintain some stability in his or her life.”

At first, she said she was targeting these services toward families unrelated to the child to help them adopt, but extended family members were coming forward trying to get their child out of the system. “However, they first have to complete a complicated verification process before they can get the child,” she said.

Without verification, she explained, prospective adoptive parents could not receive the short or long-term financial benefits for caring for their relative, nor other critical support services. “I was working with such a large population of both ‘kinship’ families and unrelated families and began observing the differences between the two groups,” she said. “I began discussing it with (Associate Professor of Psychology and Director of the Latinx and Latin American Studies program) Desdamona Rios to collect and analyze data related to the socio-economic status of kinship families, the barriers, and other problems versus the same issues in unrelated families who wish to become caregivers.”

“This particular research lab opportunity attracted a number of powerhouse Latinas who are conducting interviews with families, collecting the data and evaluating it for Dr. Jackson,” she said. “As a Hispanic-Serving Institution, our students are part of a real-world solution to a problem that affects mostly Black and Hispanic children.”

Edna Herrera is one of two master’s-level students and three undergraduate students in the research lab. “I started doing interviews in July, and my role began by listening in on interviews and hearing the stories of the families,” she said. “I’m now collecting the qualitative data and transcribing the interviews using software. I’m getting great insight, and it’s balancing what I’m doing in my classes. This experience has already helped me.”

Herrera said she has learned about more options in the field of clinical psychology, and she will write her master’s thesis about her experience. “I’ll be working in this research lab for a whole year, and I’ve already learned that I want to work in a medical setting. I’m seeing all the things I can do with my degree,” she said.

Jackson said that much of the existing research about kinship versus unrelated adoption points to putting children with unrelated families instead of in kinship homes. “The biological family environment might be too similar to the one in which the parent was reared, but adopting a child into an unrelated family might not be a good fit long term,” she said. “This research is to add to the literature about discovering the correct algorithm of support and services a kinship family needs to maintain stability for the child and create a better outcome.”

Jackson said that even if the child returns to the same family, same neighborhood and same school, modified or added support may help the child fare better in the long term. “Our research will continue to evolve in hopes of preserving and reunifying families,” she said.