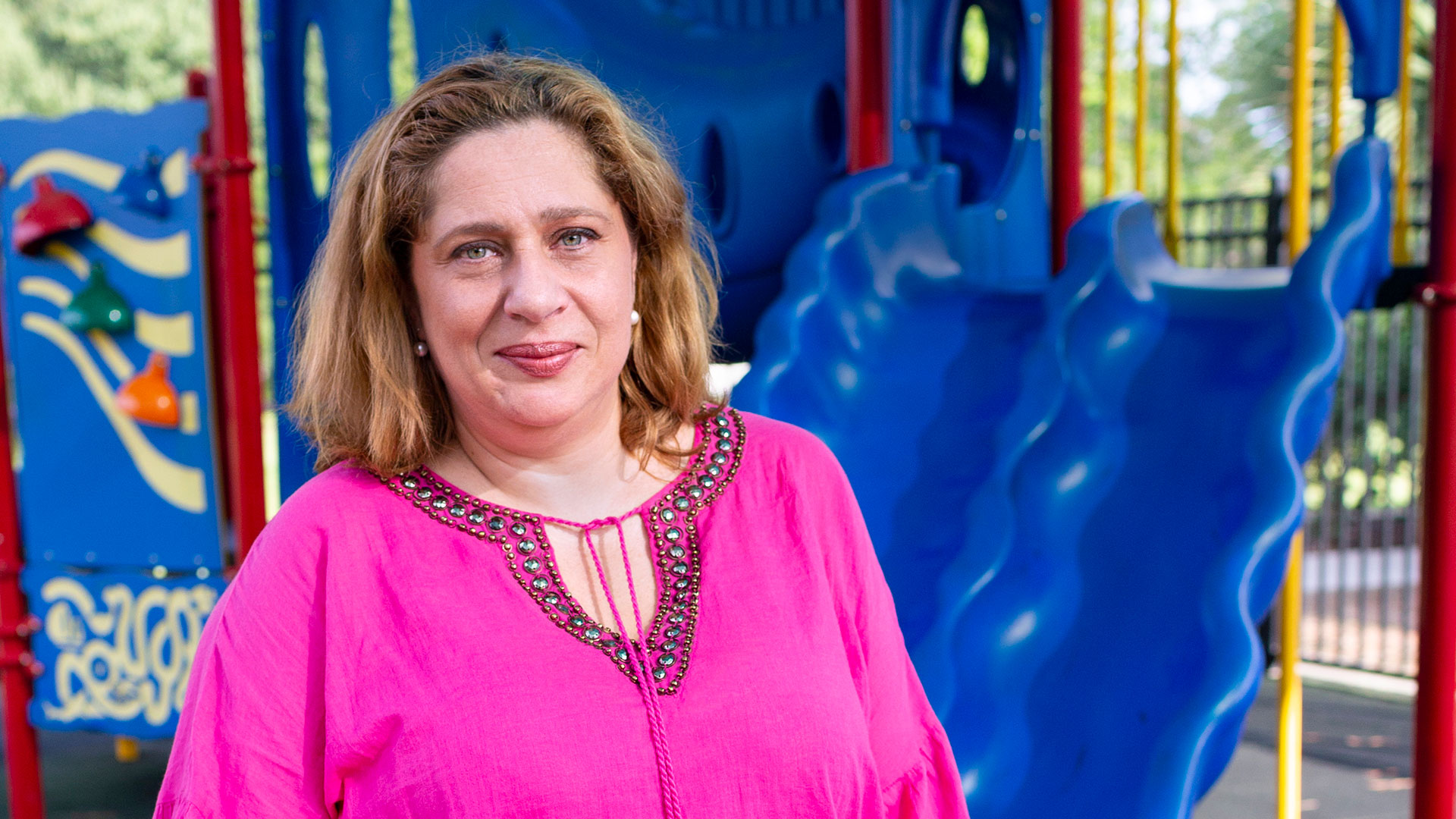 The wide range of symptoms associated with Autism Spectrum Disorder are complex enough to deal with, but when an array of other problems are also present in a child with autism, it can become overwhelming to navigate.

Loukia Tsami, a board-certified behavior analyst and research associate in University of Houston-Clear Lake’s Center for Autism and Developmental Disabilities, has been offering services to families of children with autism around the world through the Telehealth ABA World Project. “Our team has been helping a family in Nigeria via telehealth for the last nine months,” she said. “Their child has autism as well as a serious hearing impairment. His mother has been saying that he needs hearing aids, but it’s extremely expensive and she can’t afford to pay the fees.”

Telehealth ABA World Project decided to help the child’s mother by organizing a fundraiser with the goal to raise the $3,100 needed to purchase the hearing aids. “We can’t give a concert with famous singers to raise money, but we can organize a presentation about how behavior analysis methods help children with autism,” she said. “Dr. Bertilde Kamana and Dr. Margo Uwayo are two colleagues from other universities who understand African culture. They were the ‘singers’ for our ‘concert.’”

Tsami and her colleagues gave a presentation that discussed a manuscript they are writing about their work through Telehealth ABA World Project for families with children with autism in Africa. “Attendance fees were $15 per person, and we provided continuing education credit,” she said. “We were overwhelmed with people’s support. We did raise $3,600 for the boy’s hearing aids.”

With the extra funds, Tsami explained, they bought rice, beans, spices, and oil for two schools in Liberia with whom Telehealth ABA World Project has been collaborating since 2018. “They are orphanages that accept all children, even ones with disabilities,” she said. “There aren’t many such places in Liberia, because there is a strong belief, especially in rural areas, that children with disabilities are possessed by demons. We are working with this school because they do accept all children, and with the help of our Liberian colleague Jeddlee Kinnii, we have been providing presentations to educate the teachers and staff.”

Tsami said she’d known the school was struggling terribly. “They don’t get funding from the government,” she said. “They are only living through donations. They don’t have materials and there is not enough food. So, I thought when we did the fundraiser, the first $3,100 was given to the boy for the hearing aids, but the following money was sent for food to the schools in Liberia.”

People in the U.S. often do not realize the barriers people in other countries must overcome just to do simple things, she added. “In order to get the big bags of rice and beans, they had to rent a car,” she said. “And in Nigeria, the boy’s mother’s village does not have a bank to receive the money for the hearing aids through MoneyGram. It’s a long trip to the nearest bank and the system is often interrupted because of long daily electricity blackouts. The mother made more than 20 trips to the bank over the last month in order to be able to finally receive the money. It’s very difficult.”

Tsami said the Telehealth World ABA Project team has also helped families in South Africa, Kenya, Namibia, Cameroon, Ghana, Ivory Coast, and Morocco in Africa, as well as dozens of other countries around the world. Their services are free and, in many cases, they’re able to provide interpreters for the families who do not speak English.

Tsami and her colleagues in Telehealth ABA World Project continue to impact those in need around the world. They are currently organizing a book drive with the goal of providing books to the two schools in Liberia. The books are selected carefully by a book consultant and a behavior analyst familiar with African culture so they can be appropriate and inspiring for the students. Through a GoFundMe account on the Telehealth ABA World Project Facebook and Instagram page, they are accepting donations for the books.

More information about UHCL's Center for Autism and Developmental Disorders is available at their website.