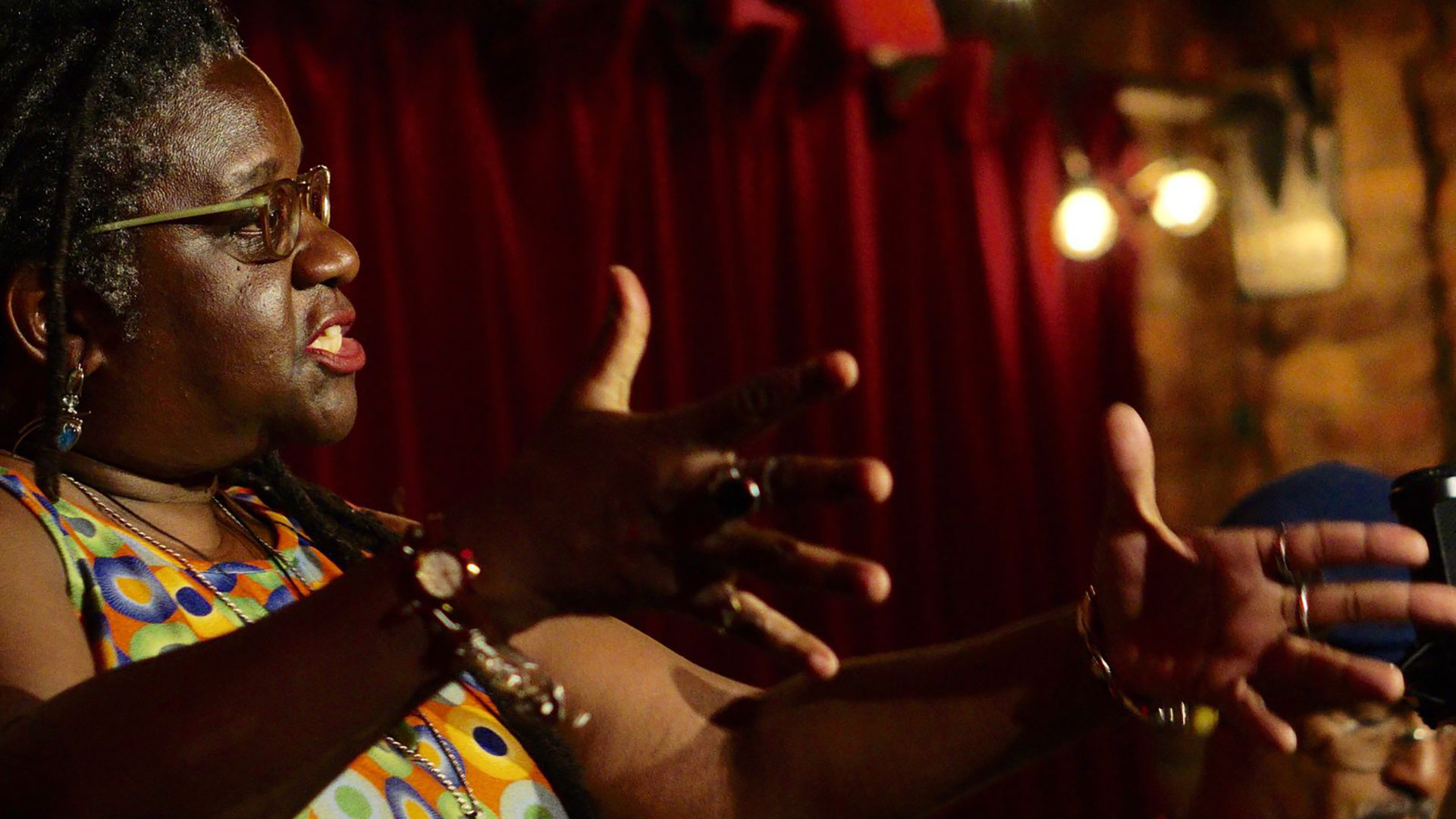 When Vienna Carroll was a child, she connected deeply to the music of her great-grandmother's Pentecostal church. When she was in college, she discovered a way to combine her love of that music with her passion for African American history and literature, and she found her calling as a performer. She'll be sharing her particular brand of gospel, history and storytelling on the Bayou Theater stage Friday, Feb. 4 at 7:30 p.m.

After visiting the Old York Historical Society in her hometown of York, Pennsylvania, she discovered information that impacted they way she performed her music.

She discovered the strength and the self-determination of the former slaves who had traveled through York, and realized that trait was not explored or amplified enough in the African American freedom story.

"It brought back to me that the music that had moved me so much in church and studied at Yale told our freedom stories," she said. "Those songs held our freedom at times when we couldn't write things down. They were more than just spirituals or work songs for emotional uplifting — I learned I could marry these songs to the missing history and talk about different elements of American history, especially the self-determination of Black people in their own freedom story."

That realization, she said, gave her the center for her music. "I felt that I had a mission," she said.

"My performance is about combining music with history and be able to celebrate," she explained. "And, I love to groove, and for folks to sing along so you'll certainly have a lot of fun at my concert."

She added that she believes singing opens people up in a certain way. "Singing has the power to help people receive and uplift," she said. "The message I'm bringing is that in our songs, we can see how we were able to preserve ourselves and our history, our desire for freedom, and how we freed ourselves."

Together, Carroll and her three bandmates, a guitarist, a bass guitarist and a washboard player, hope to recreate the old sound with a new sensibility. "It's a celebratory evening, and I want to lift everyone up," she said.

In celebration of Black History Month at UH-Clear Lake, visitors are invited to the Art Gallery for an exhibition of Houston artist Floyd Newsum's paintings and sculptures at 5 p.m., then to proceed to the Bayou Theater for an evening with Vienna Carroll. For more information and to purchase tickets to her performance, visit the Bayou Theater.