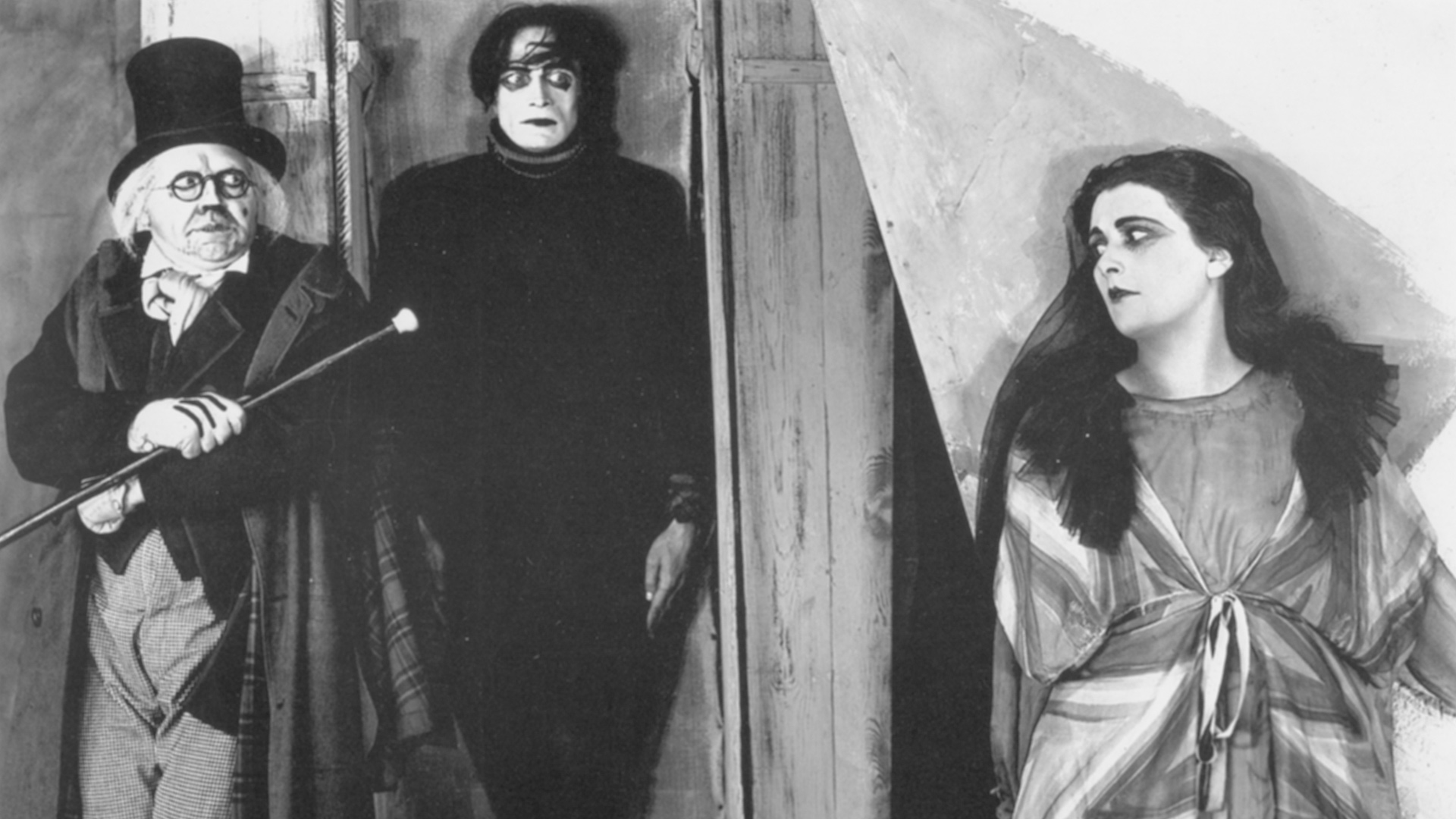 In the decade prior to Adolph Hitler's rise in Germany, women were enjoying a time of social, economic and sexual liberation. During this time, says University of Houston-Clear Lake's Associate Professor of History and Humanities Barbara Hales, there was a scientific renaissance of studies in the occult.

Her recently-published book, "Black Magic Woman: Gender and the Occult in Weimar Germany" is the focus of a virtual presentation on Tuesday, March 23, at 2 p.m. During this talk, Hales will explore the representation of occult women in works of film and fiction, as well as in the real life of their community in the years prior to the Third Reich

Her presentation, entitled "The Female Undead in Weimar Culture," is the second installment of a series of four presentations to be offered this semester by faculty in the Women's and Gender Studies program at UH-Clear Lake's College of Human Sciences and Humanities.

"The 'undead' refers to vampires, ghosts, monsters and the like," Hales said. "My book investigates German women's involvement in occult practices in the Weimar Republic, which is the time between 1918-1933. It's an expression of Weimar's 'new woman' of the 1920s who is transforming into someone powerful with the ability to enter into the world of the unseen."

Hales said this occult woman was a metaphor for ways in which the female identity was changing socially, politically and sexually. "The Weimar Republic abuts World War I, when women are brought into the public sphere because all the men are off to war," she said. "When they return, they need their women back, but in the meantime, they've gotten the vote, they've gone out in the workplace, they've taken jobs. This gender anxiety is projected onto occult women."

This period of flourish for women ends abruptly with the advent of the Hitler's Third Reich, from 1933-1945.

Her book includes chapters on ghosts, witches and mediums. "These women exist in film and fiction, but are also alive and well and working on street corners as tarot card readers and astrologists," she said. "Male scientists worked with female mediums, trying to understand the science of the occult. These scientists were assessing females with this power — a very different gender dynamic."

Each chapter of the book is devoted to a historic and cultural analysis of specific occult practices such as ghosts, vampires and monsters, witches and gypsies, and trance-dancers and mediums.

Hales' research, which spans decades, follows the 'femme fatale' character, who is part woman, part monster-devil. "Whether fictive or historical, the occult woman's supernatural ability to tap into an unseen world serves to reconfigure female identity in a time of social and political crisis in the popular Weimar imagination — from its traditional conception of woman as a nurturing, demure wife and mother, to a beastly monster who threatens the enfeebled and emasculated post-WWI male psyche," she said.

To attend or to find out more about these events, go online.

Upcoming events in the series are: