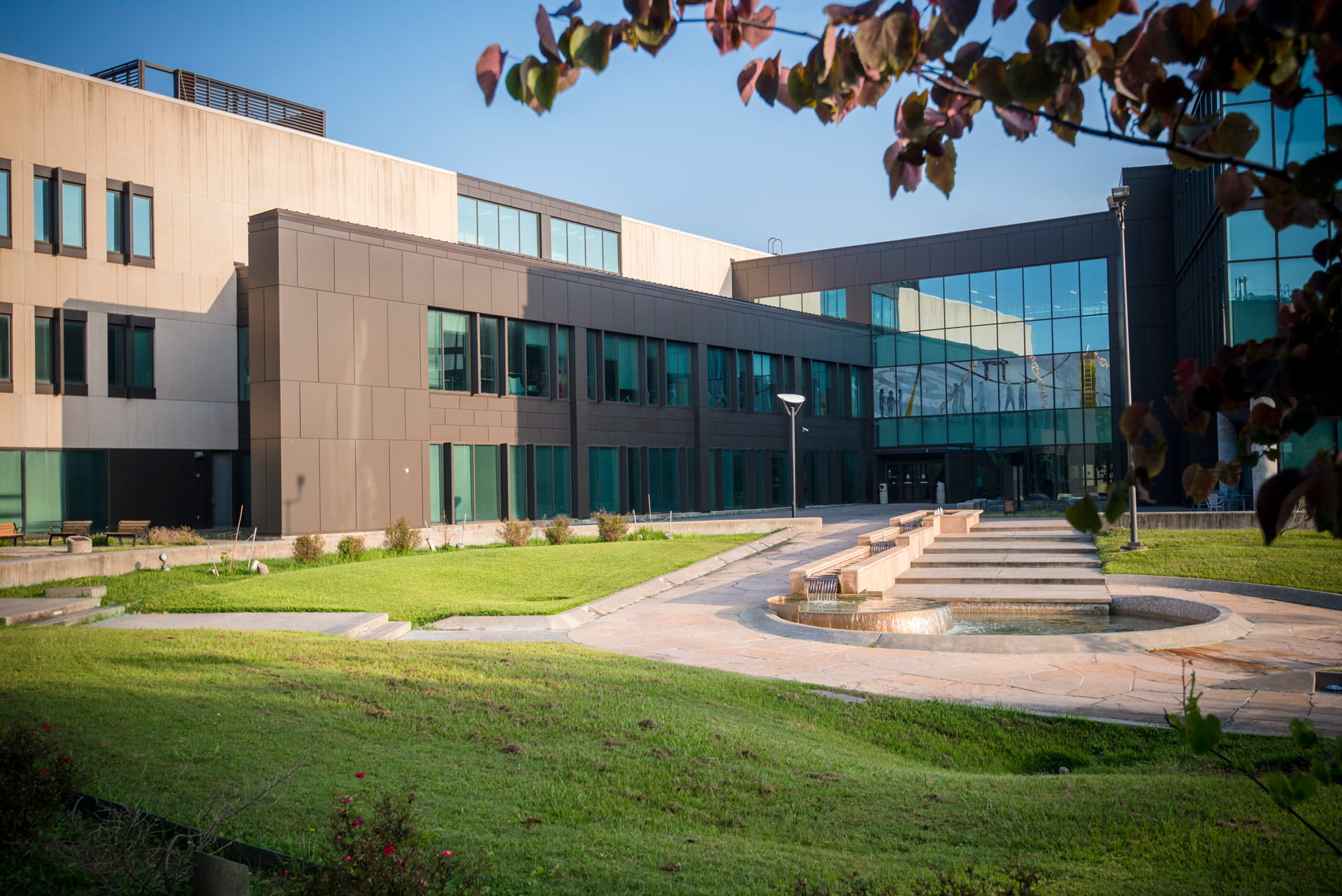 The publication releases annual rankings for the next year each September.  In 2017, UHCL tied for 74th. UHCL debuted in the 2016 listings at 81st, which marked the university’s first full year as a four-year university. The university welcomed its first- and second-year students in fall 2014.

“We are proud of our rising recognition,” said UHCL President Ira K. Blake. “We believe it reflects our commitment to academic excellence, value and relevance – not only to career-seeking students but to industry partners seeking an educated workforce.”

Universities included in the regional ranking range from Texas and Oklahoma westward to California and Hawaii. U.S. News & World Report ranks these schools regionally rather than nationally because they tend to draw students most heavily from surrounding states. Universities on the list are scored based on several criteria, including retention and graduation rates, faculty resources, student selectivity and alumni giving.

In the regional category, UH-Clear Lake tied for 16th place in Top Public Schools, tied for 33rd in Best Colleges for Veterans, 49th in Best Value Schools and tied for 147th in Best Undergraduate Engineering Programs.

To learn more about the university, visit www.uhcl.edu.