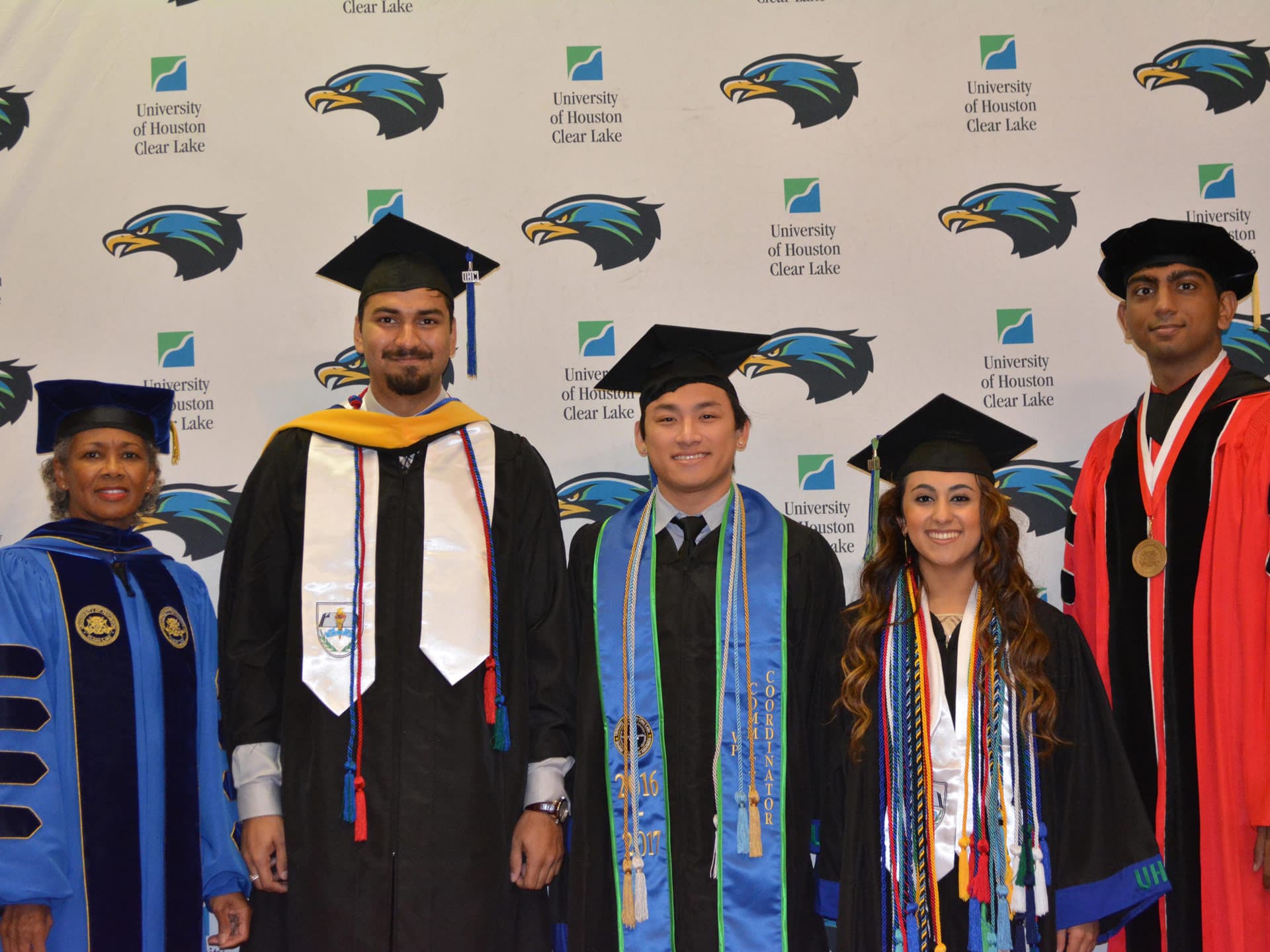 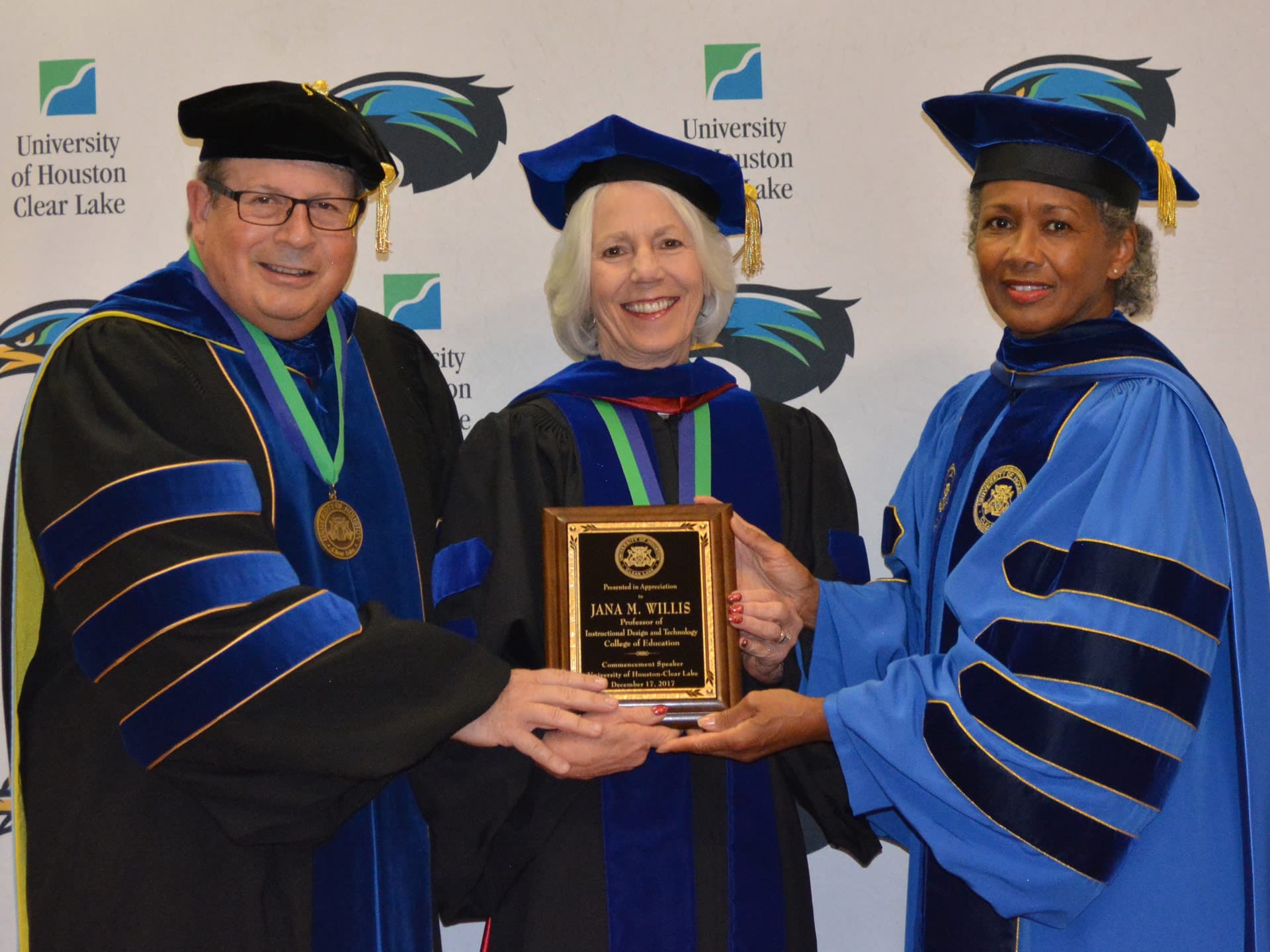 Love the theater? Take your seat! 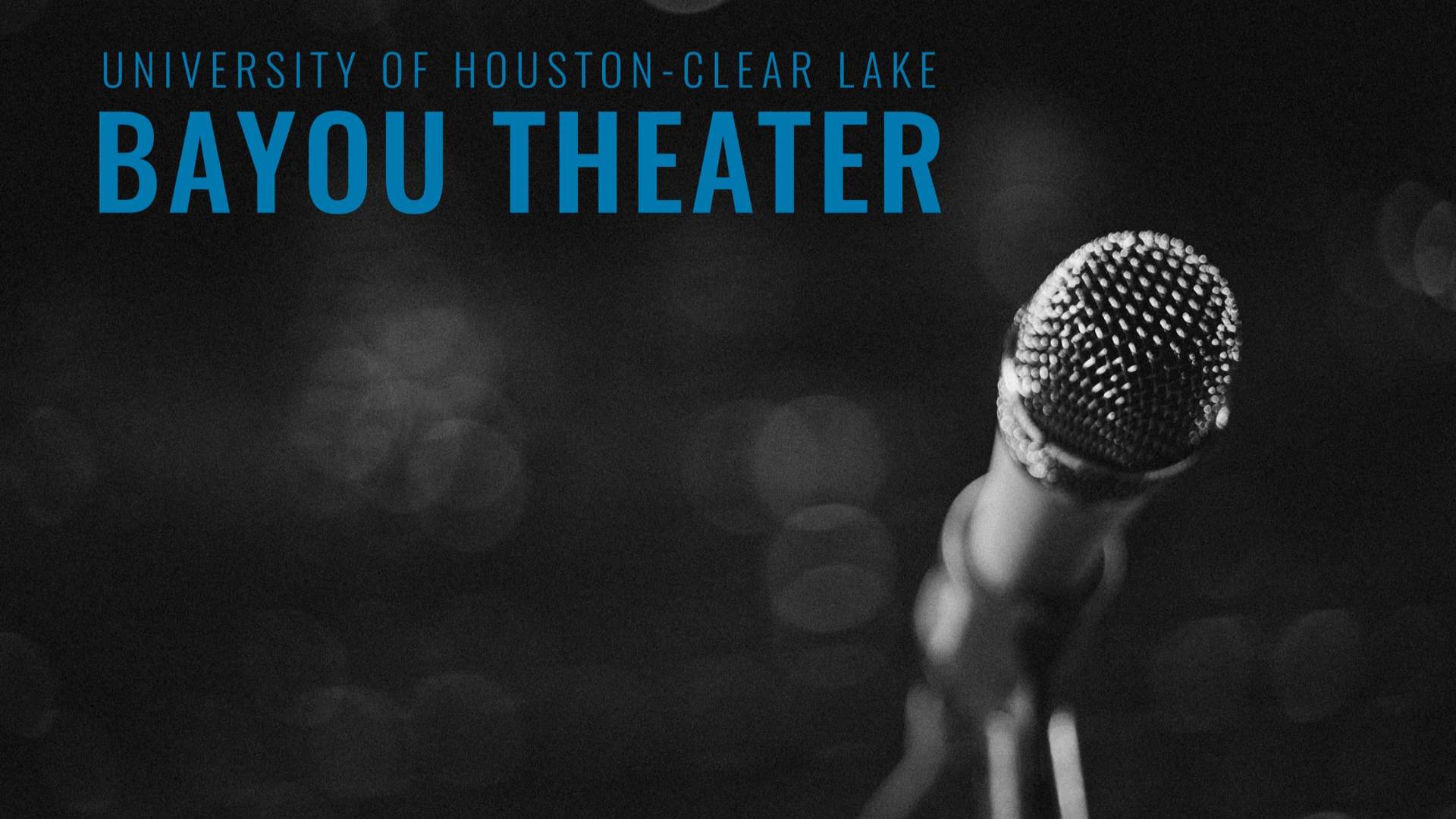 The Bayou Theater at University of Houston-Clear Lake has been a campus and community focal point for 40 years. But just as an actor needs to retouch his makeup before making his entrance, and a musician needs to tune his instrument before the show, the Bayou Theater is showing signs of needing to renovate and revitalize, so the show can keep going on. 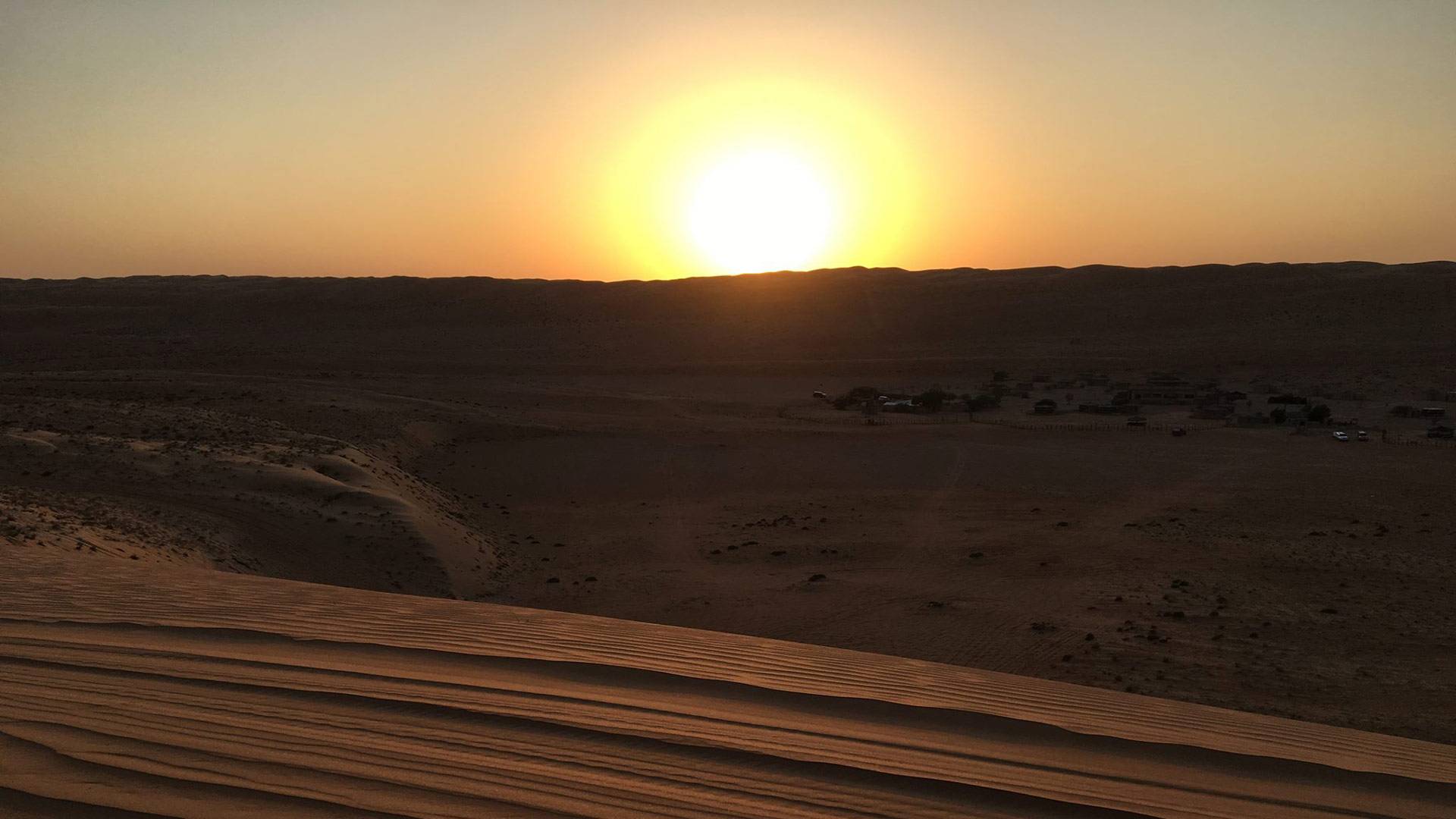 Ten University of Houston-Clear Lake students and three professors will begin the New Year by boarding a plane bound for a life-changing, ten-day study trip to Oman. The journey, which takes place Jan. 4-14, is UH-Clear Lake’s second annual trip to the Sultanate, and includes visits to most major historic and religious sites in Oman, excursions to major cities and mountain villages, an overnight stay in the Sharqiya desert, and meetings with Omani government officials. 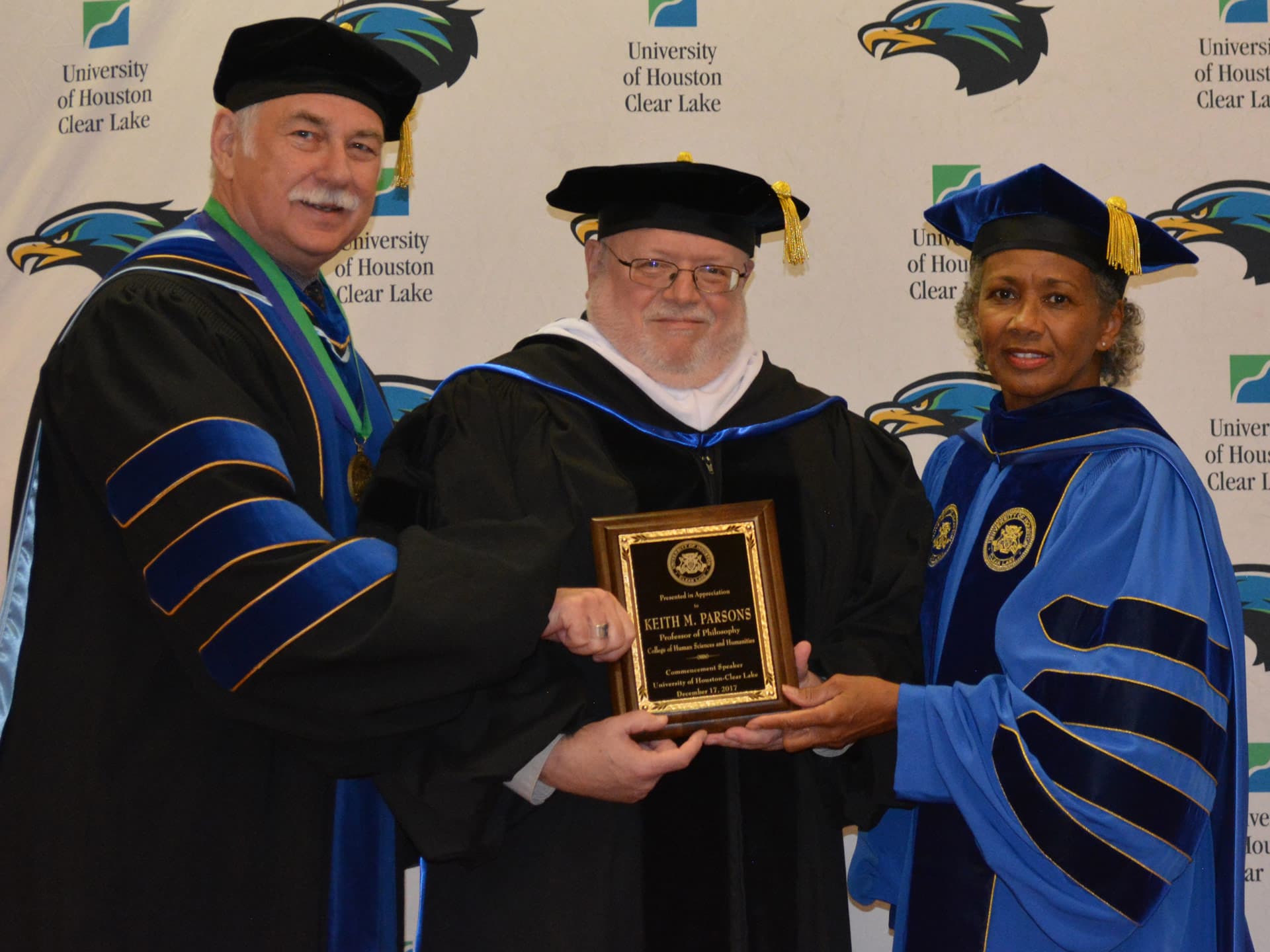 University of Houston-Clear Lake Professor of Philosophy Keith M. Parsons delivered the afternoon commencement address for fall 2017 graduates on Dec. 17 at NRG Arena, Houston. He encouraged students to commit themselves to lifelong learning and added his own spin to an age-old adage: “Ignorance is never blissful,” he said. 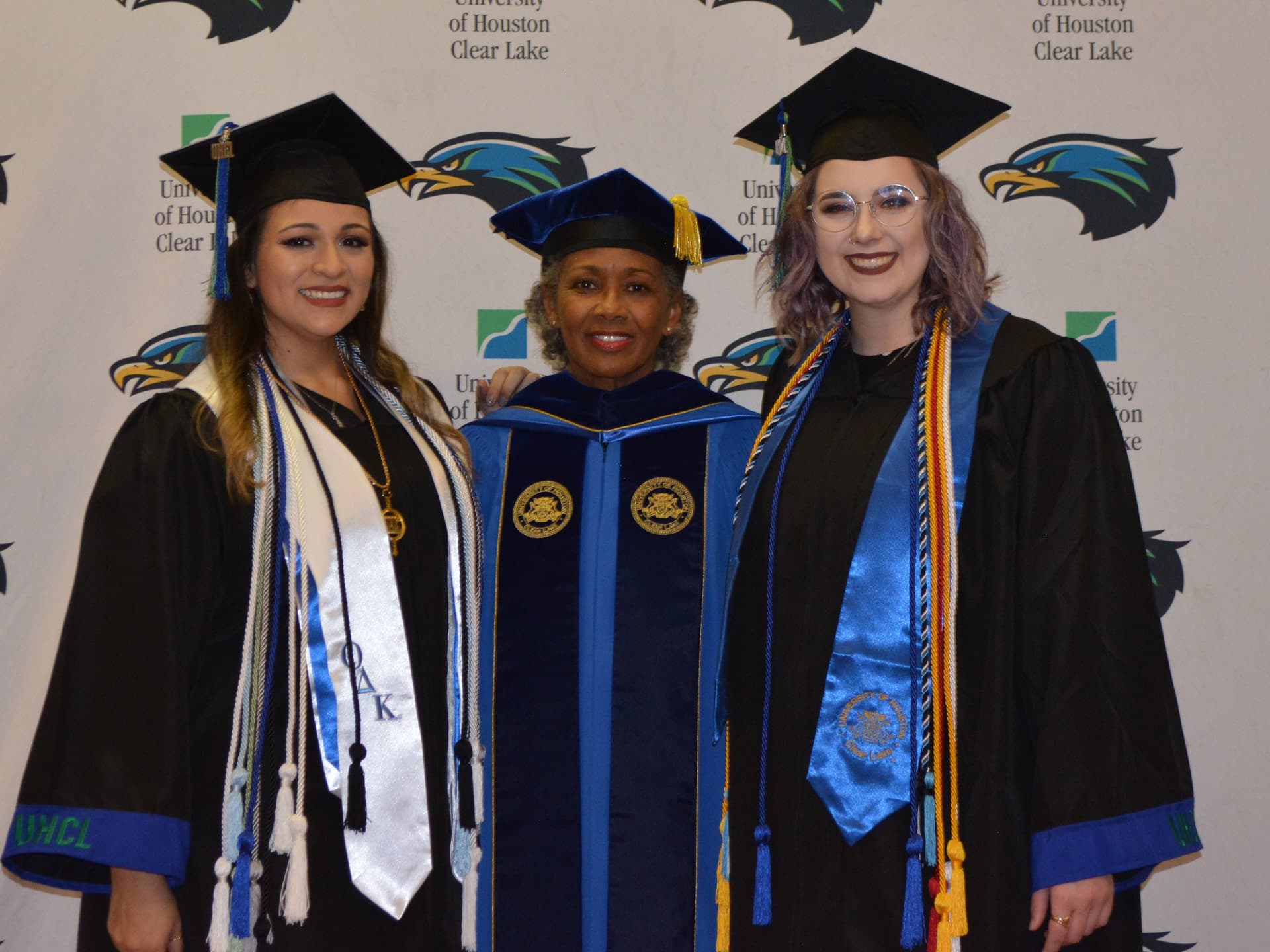 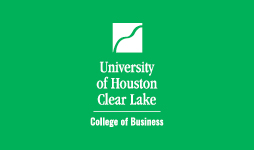 Growing up in what was then East Germany, Anne Anders, assistant professor of economics at University of Houston-Clear Lake, thought she would become a professional women’s soccer player. She went to a boarding school for elite athletes. She describes her youth as completely focused on education and soccer. In fact, before she came to the United States in 2003 she had already played professionally in Potsdam and Berlin.

Student uncovers a life lesson: Embrace yourself as you are 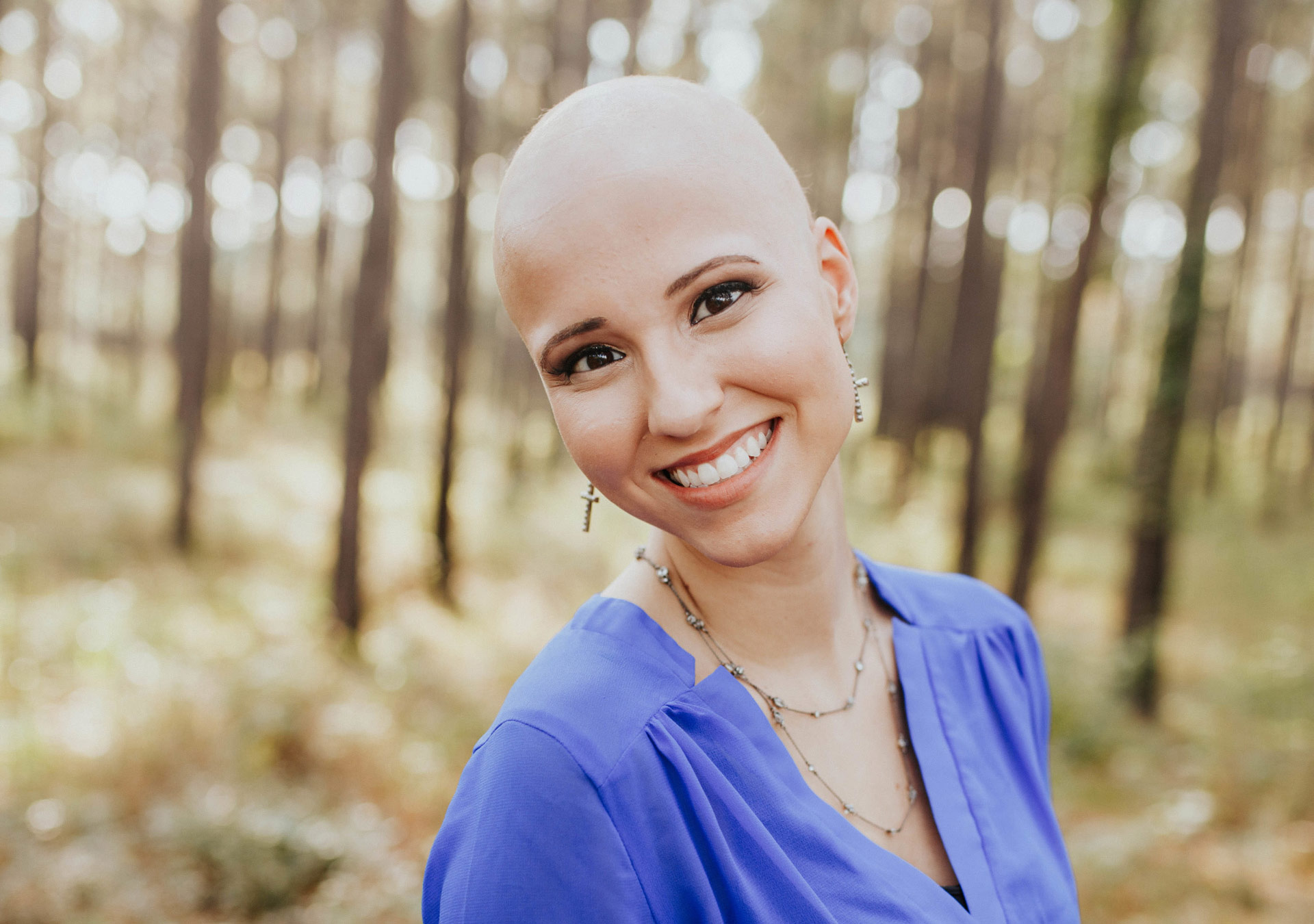 It’s hard enough for kids to try to fit in with their friends when they’re young without having a health problem that can’t easily be hidden from the critical and often scornful eyes of their peers. Ask Crosby, Texas resident Makenzee Meaux, a senior marketing major at University of Houston-Clear Lake.

A team of assessors from the International Association of Campus Law Enforcement Administrators will arrive on Feb. 4, 2018, to examine all aspects of University of Houston Clear-Lake Police Department’s policies and procedures, management, operation, and support services, Chief Allen Hill said. University students, employees and the public can comment directly to assessors by calling 281-283-2113 on Feb. 5, 9-11 a.m.

Faculty and students of the University of Houston-Clear Lake College of Education Counseling Program delivered boxes of donated shoes, coats and books they collected for the young children at Hollibrook Elementary School in the Spring Branch Independent School District. The school’s counselor, Juan Sosa-Tirado, is a 2015 graduate of the UHCL school counselor program. 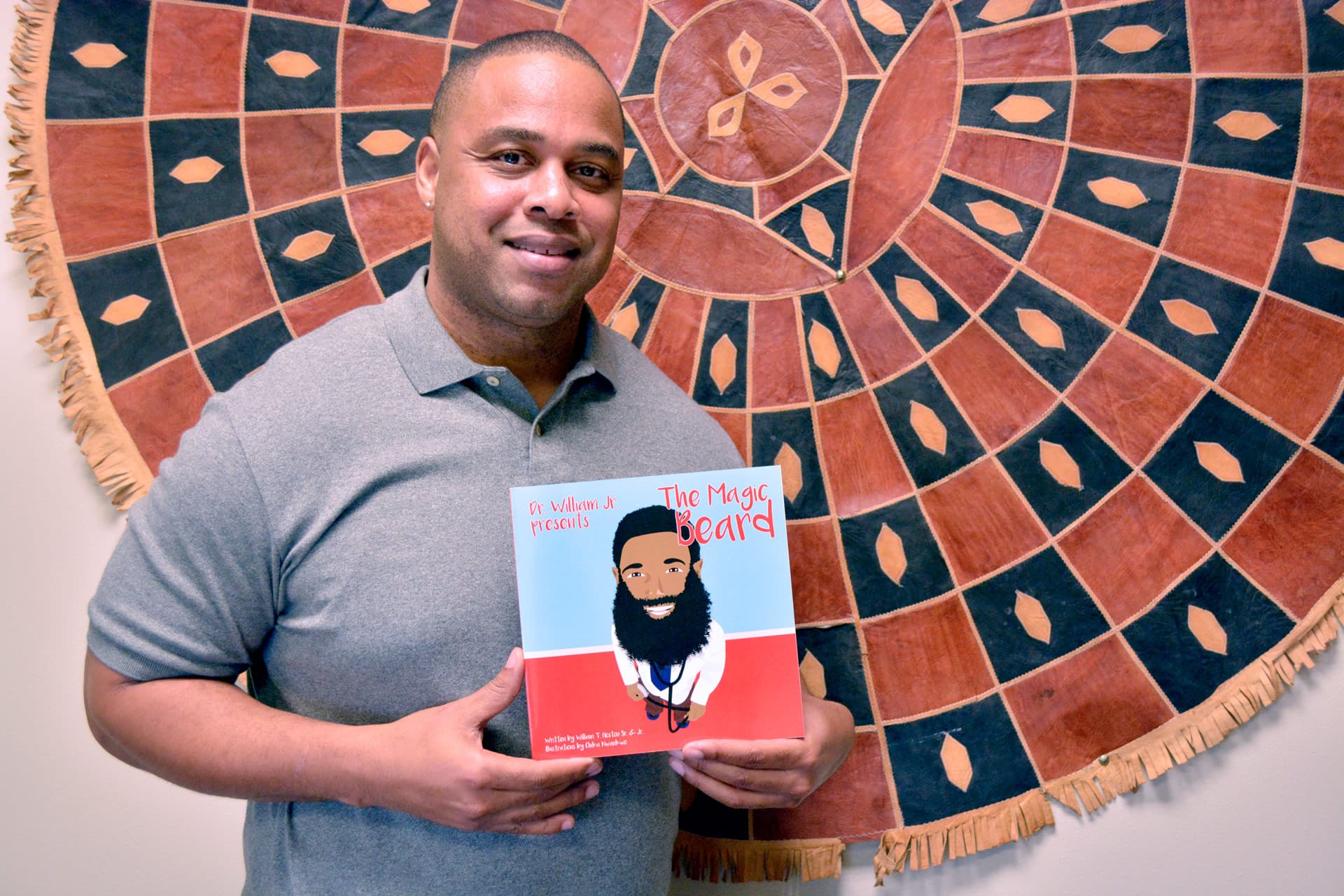 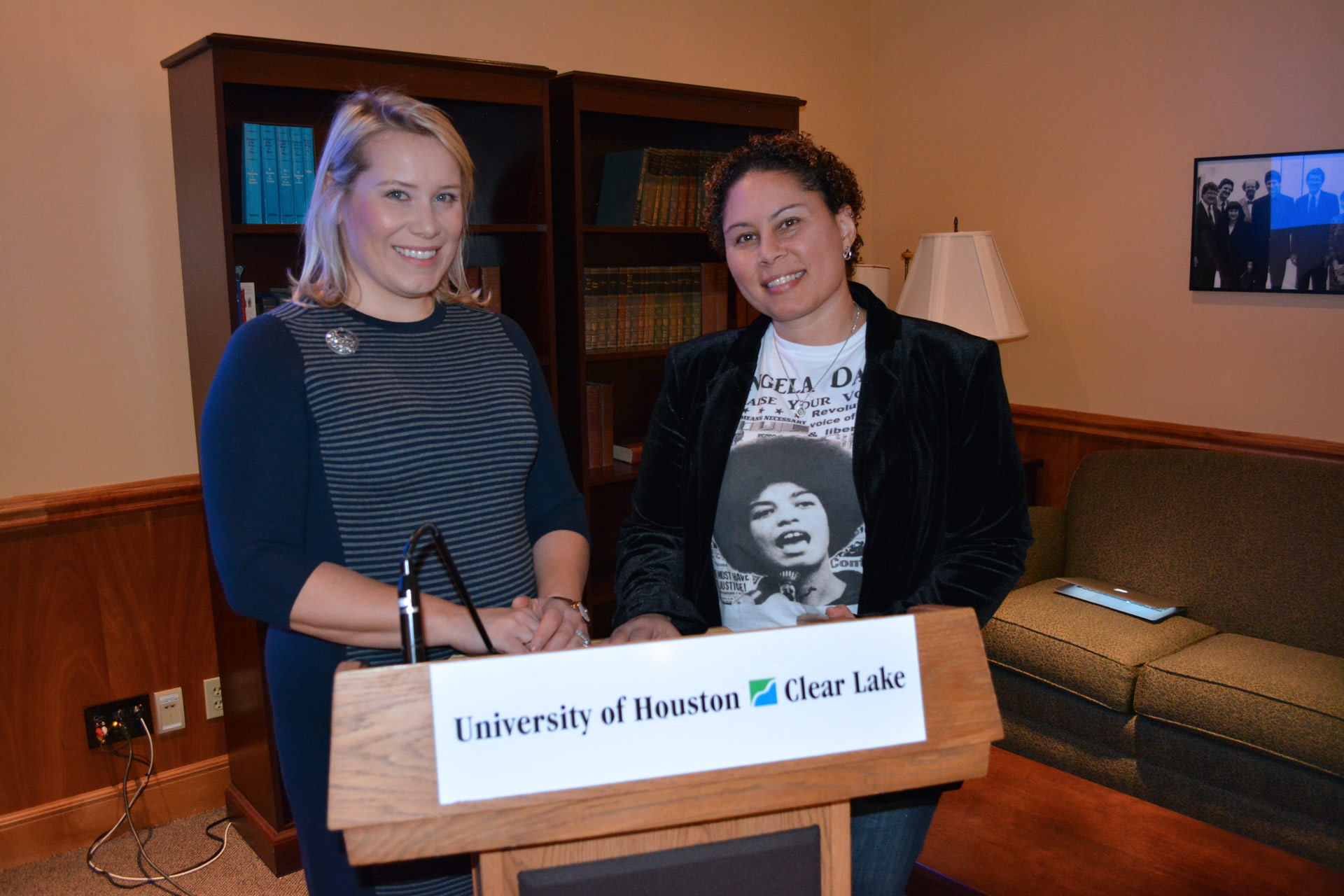